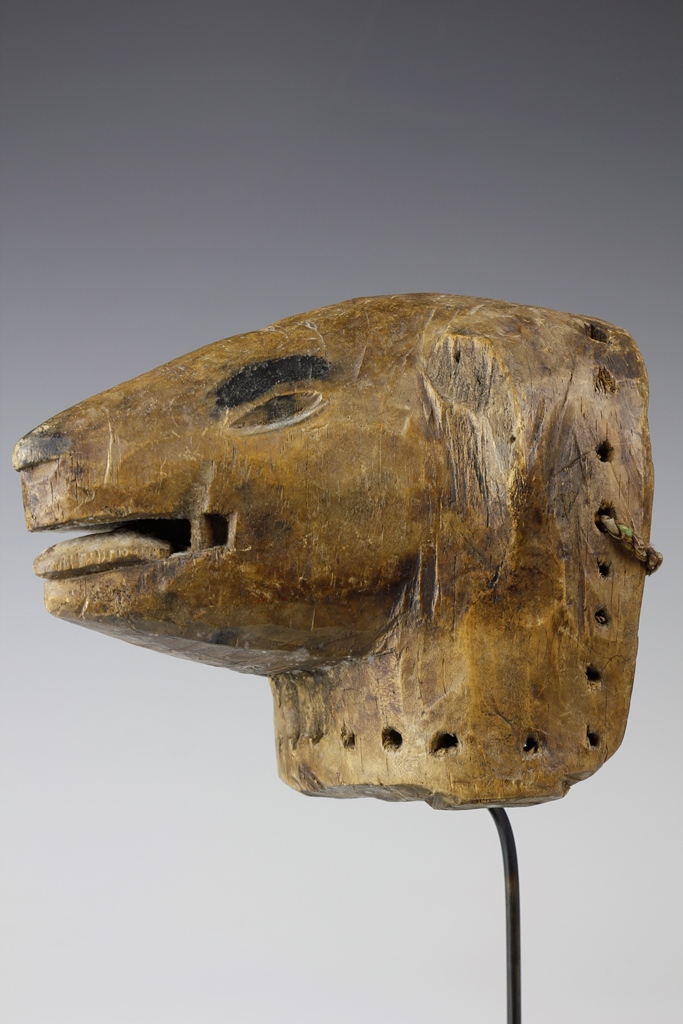 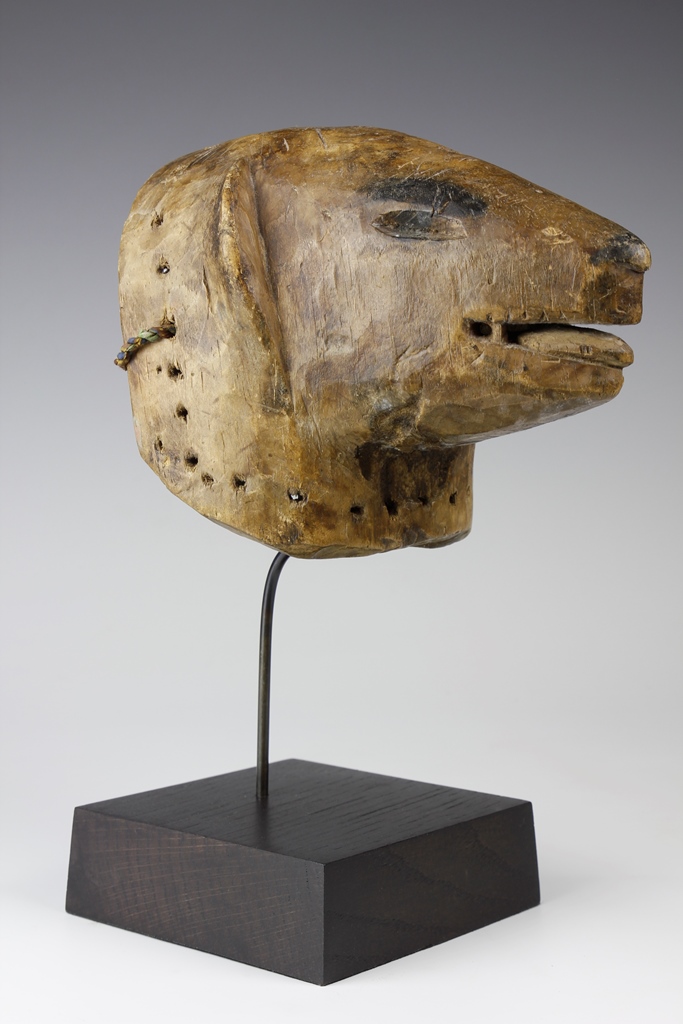 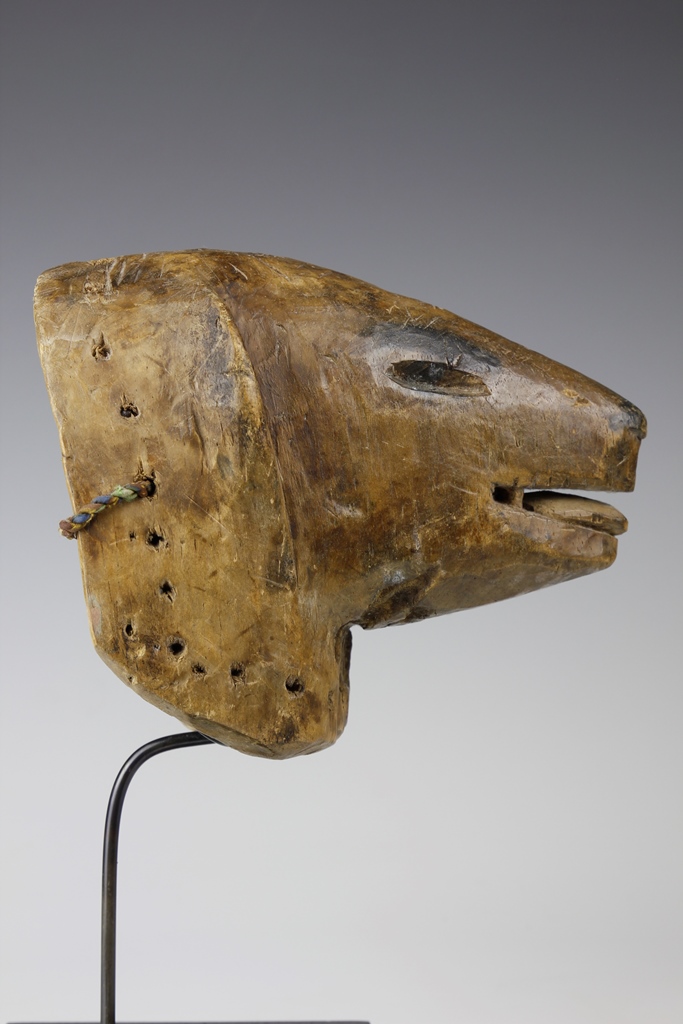 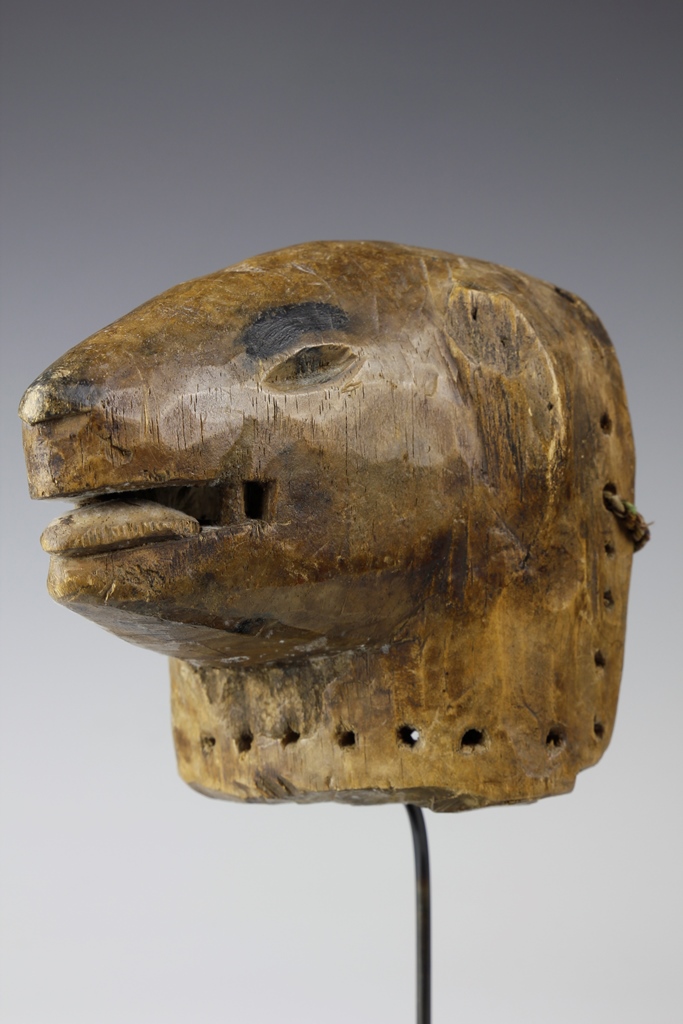 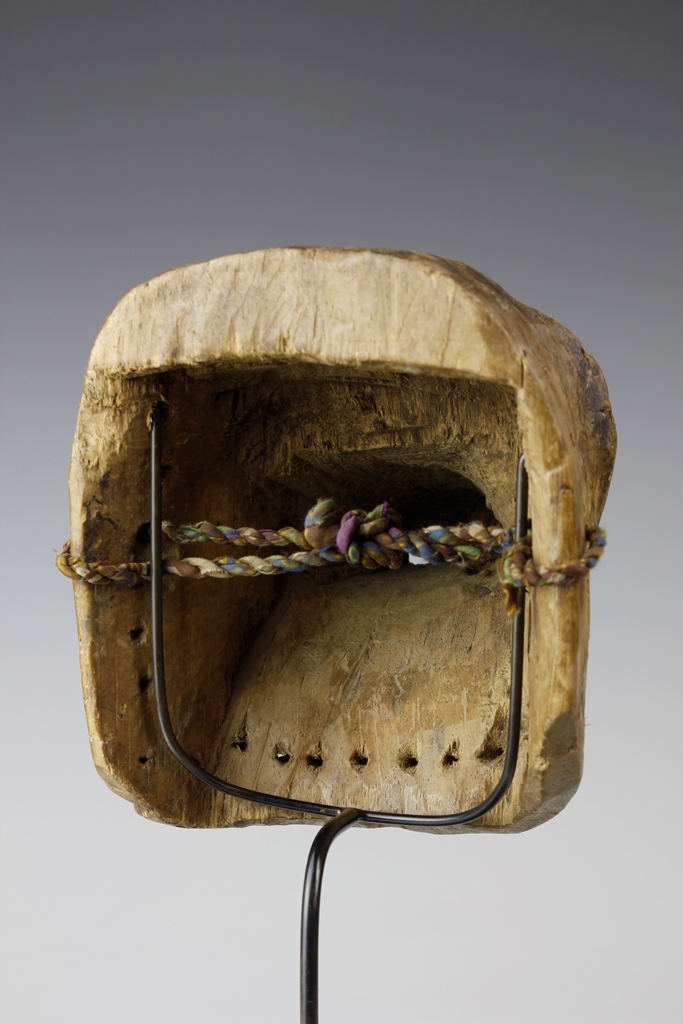 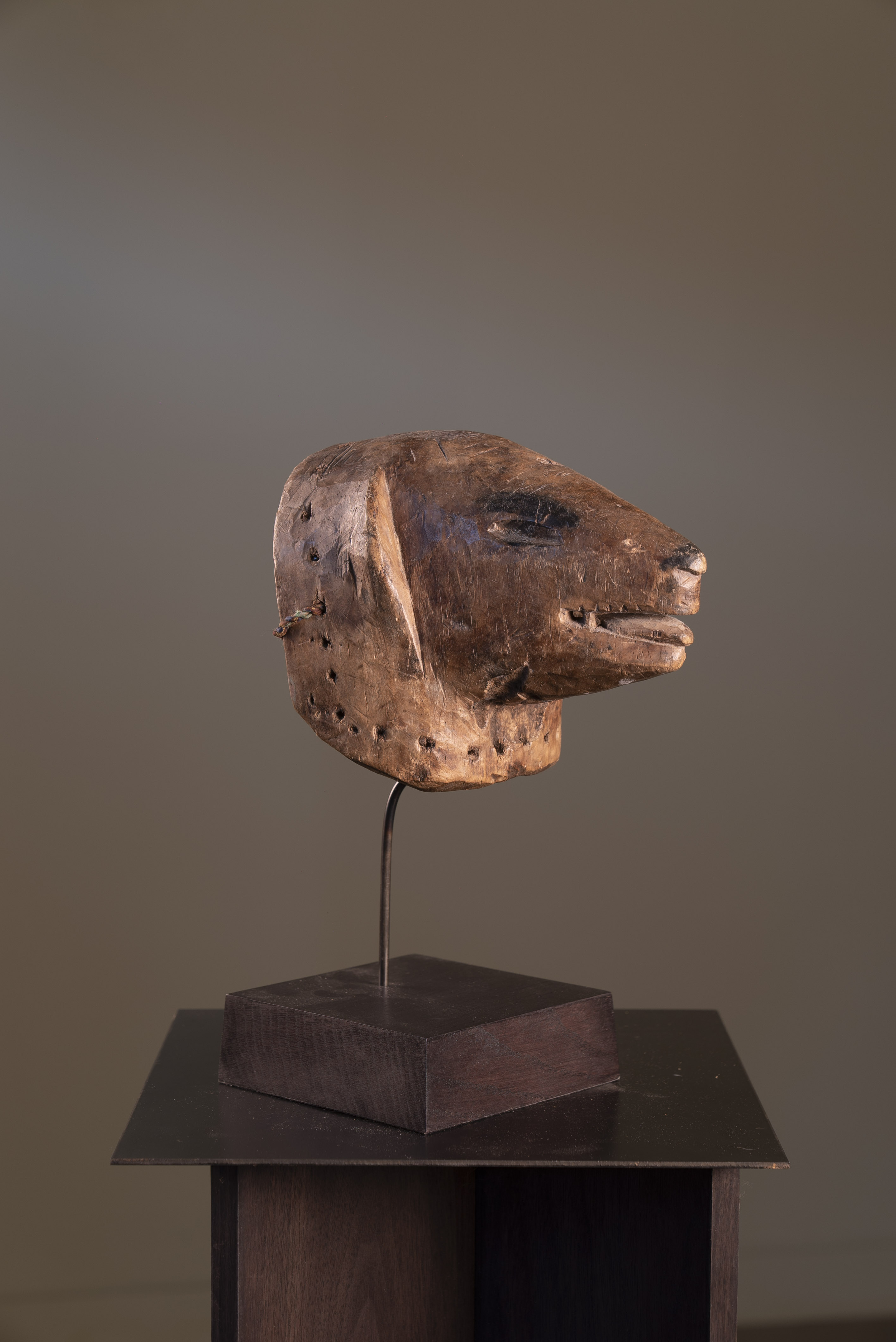 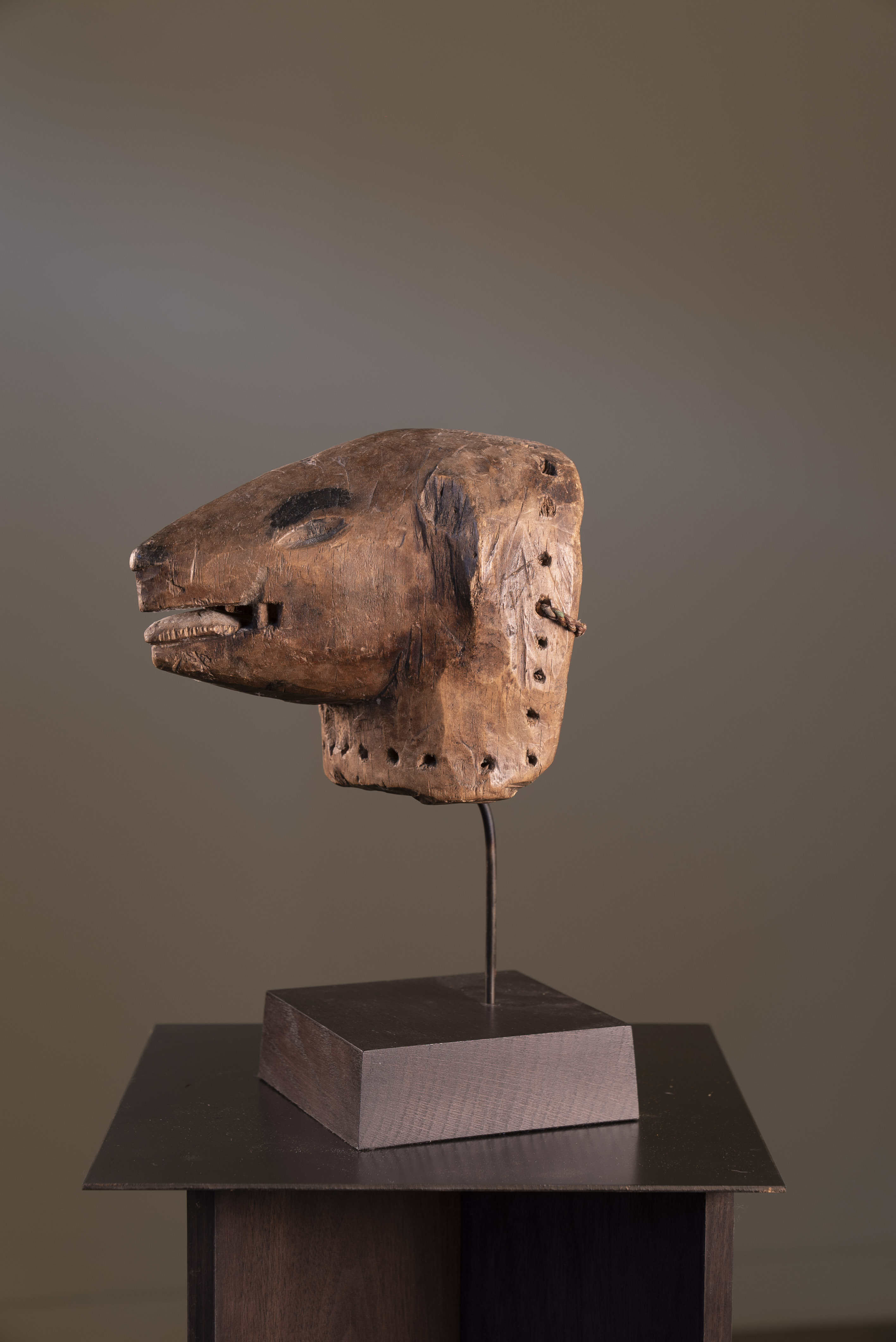 This Makua animal mask, depicting a hunting dog, captures the real presence of the animal. With its carved, slightly raised tongue, the hunting dog appears to pant.

This mask previously belonged to the Dutch collector Walter Hekster, a famous musician and composer who had a keen interest in tribal art from Tanzania and the surrounding region. 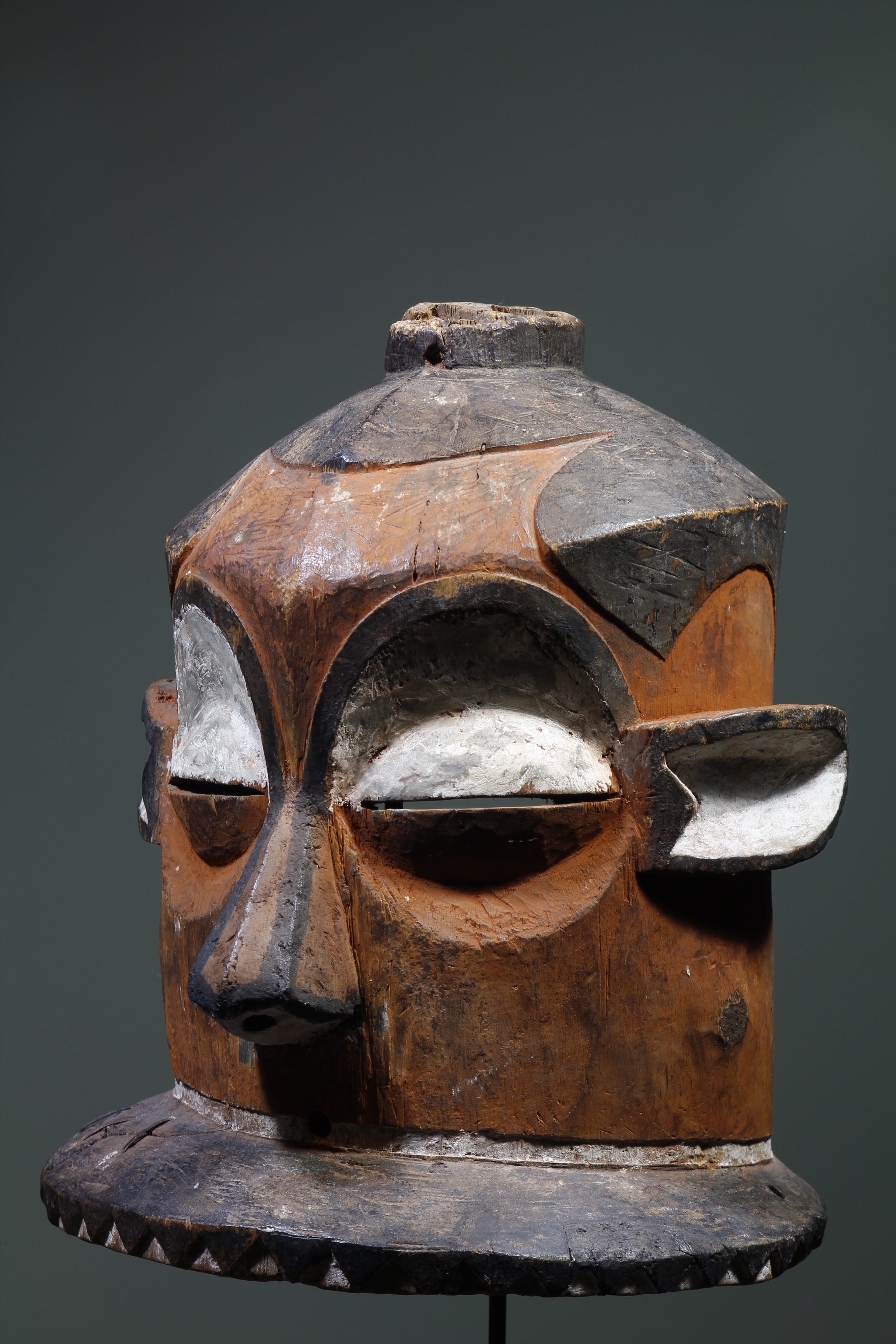 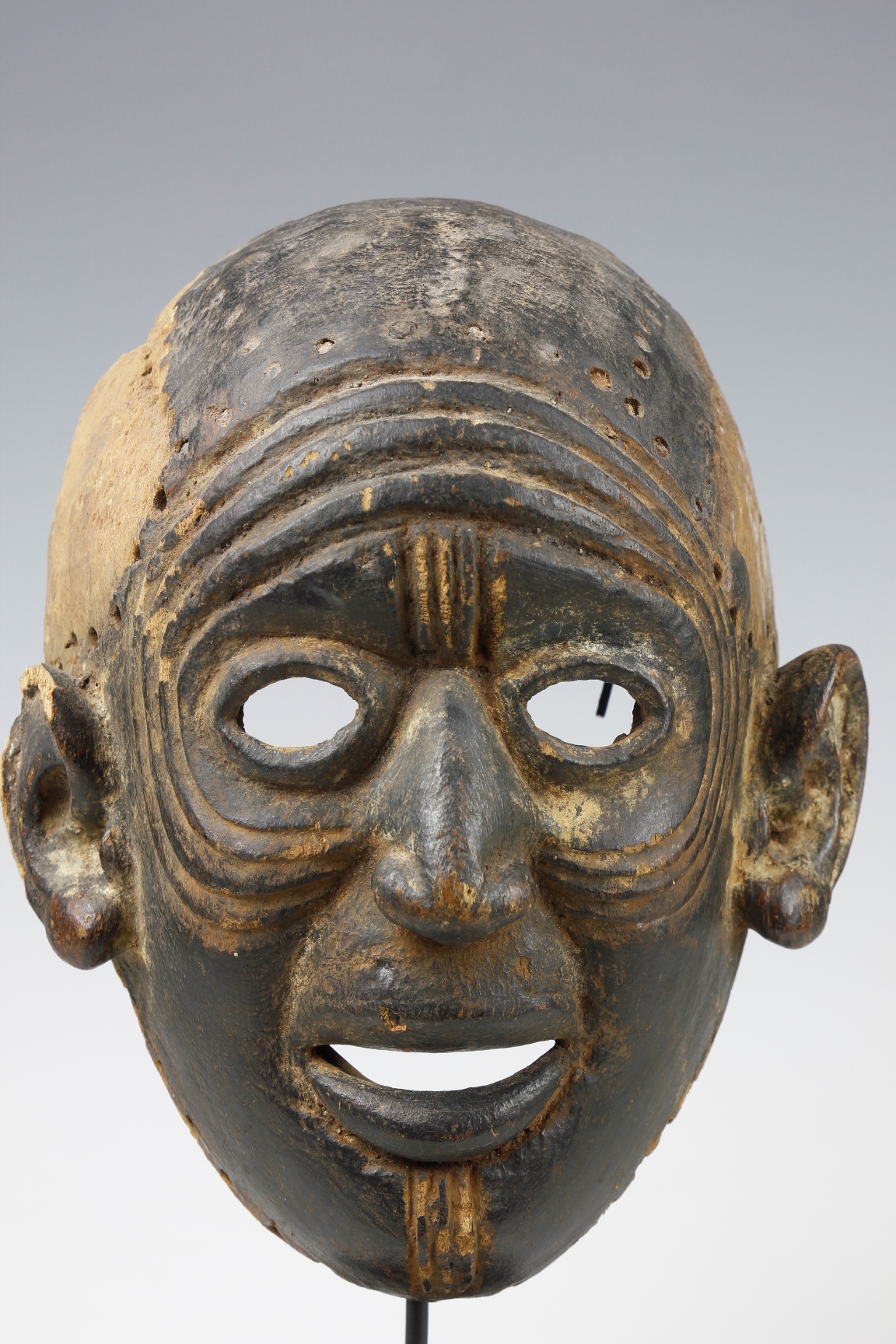 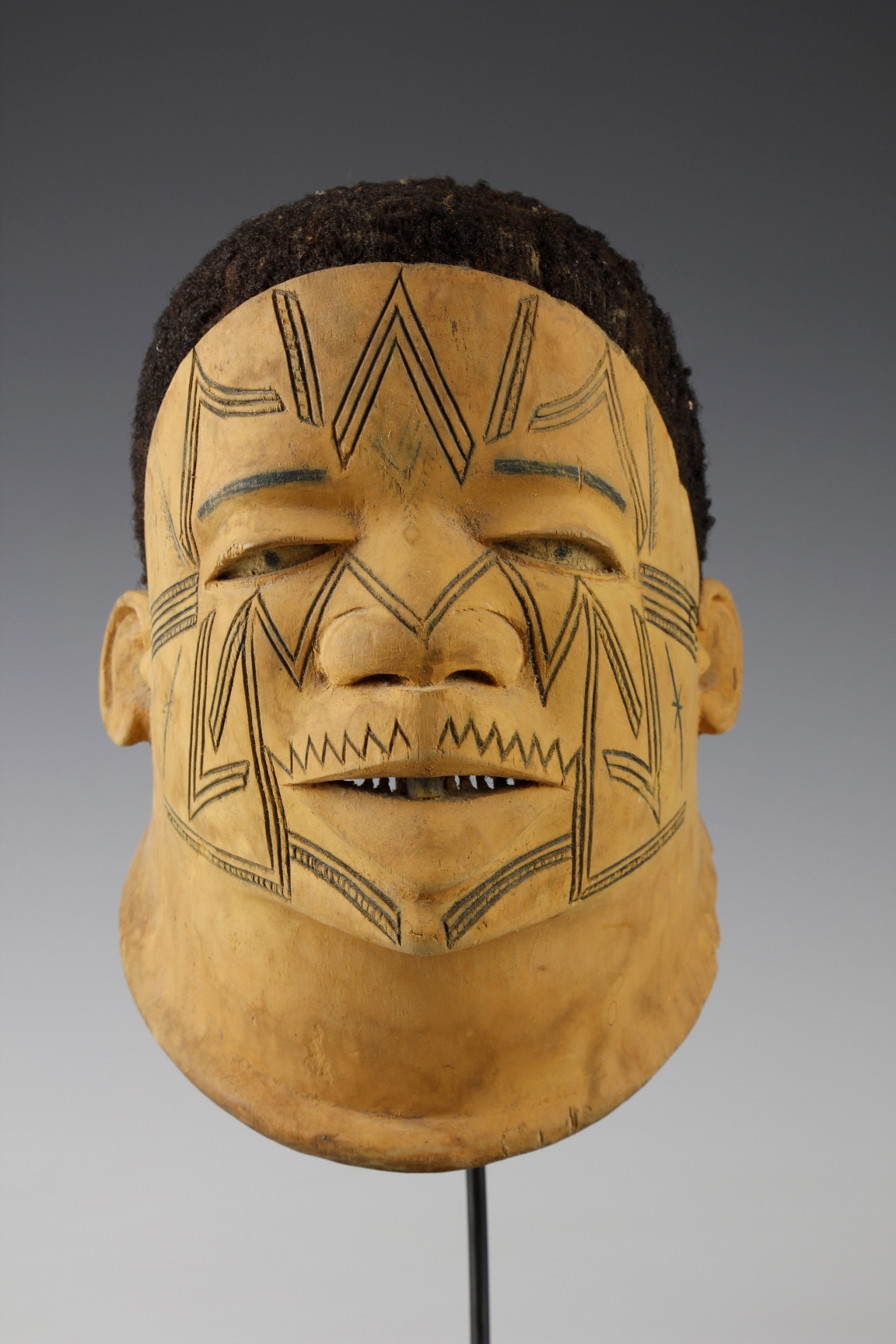 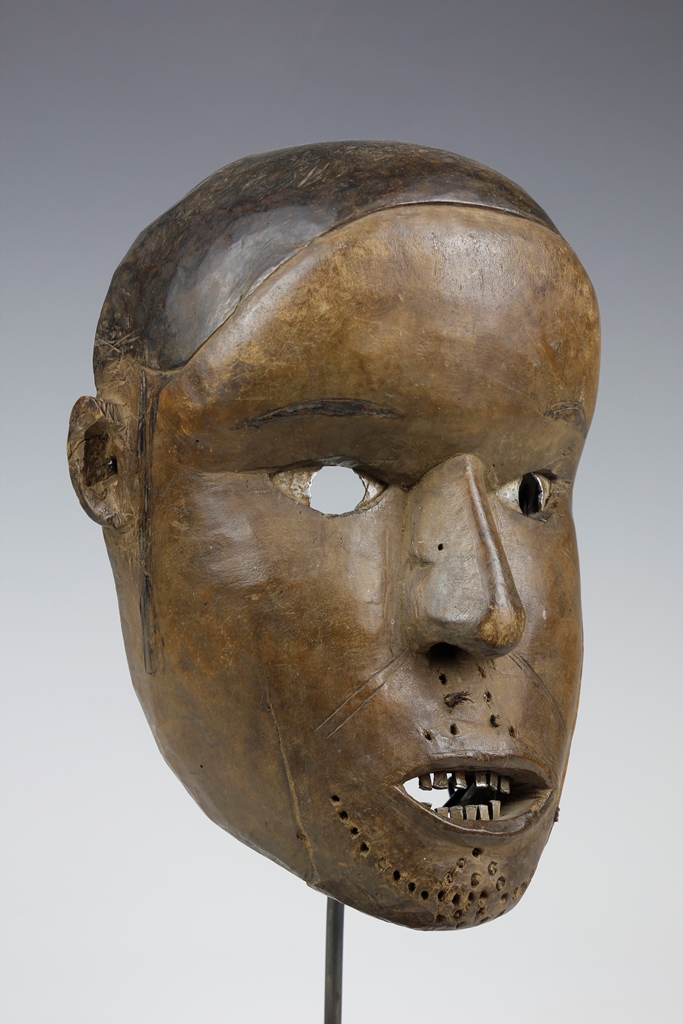