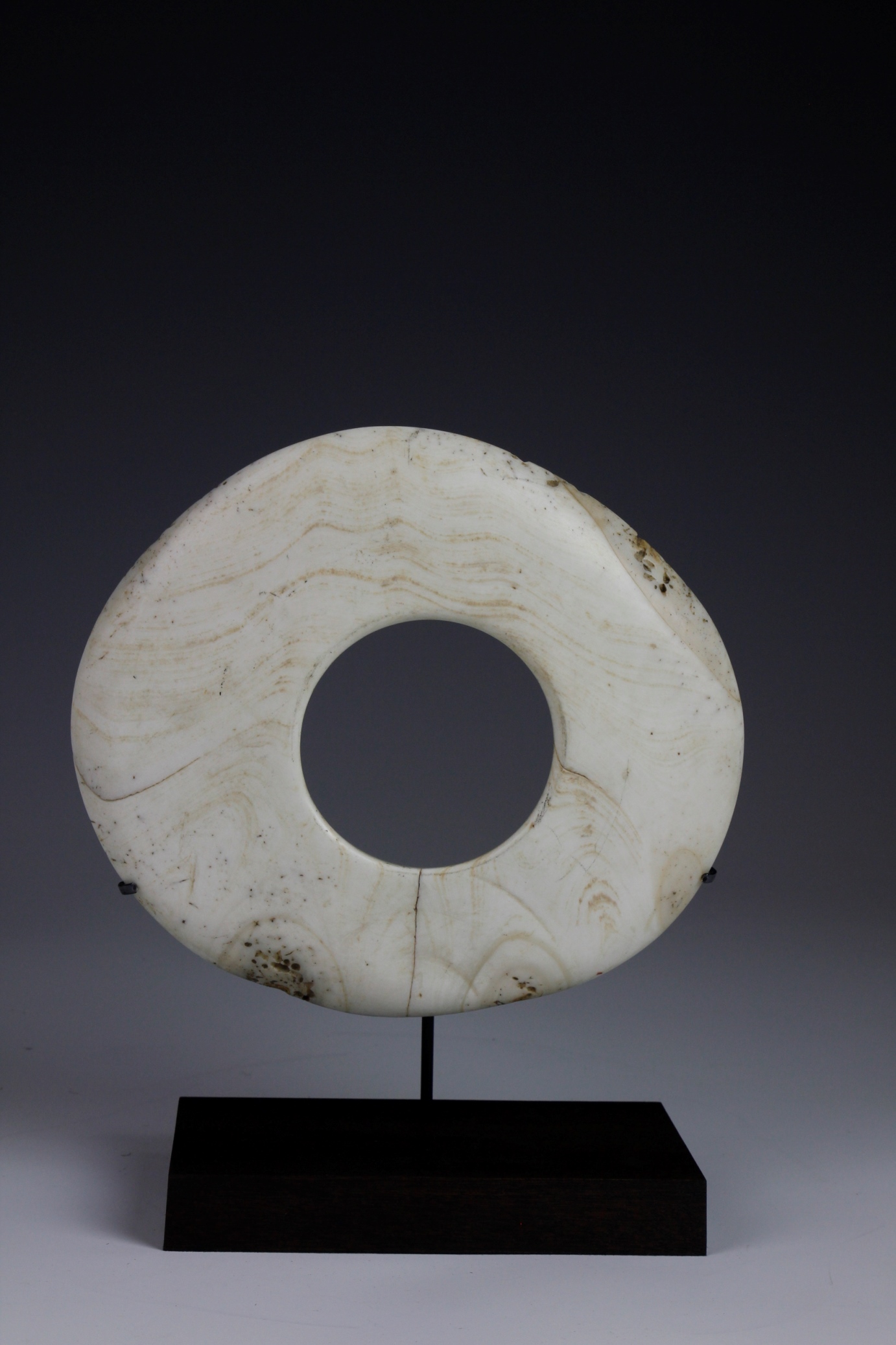 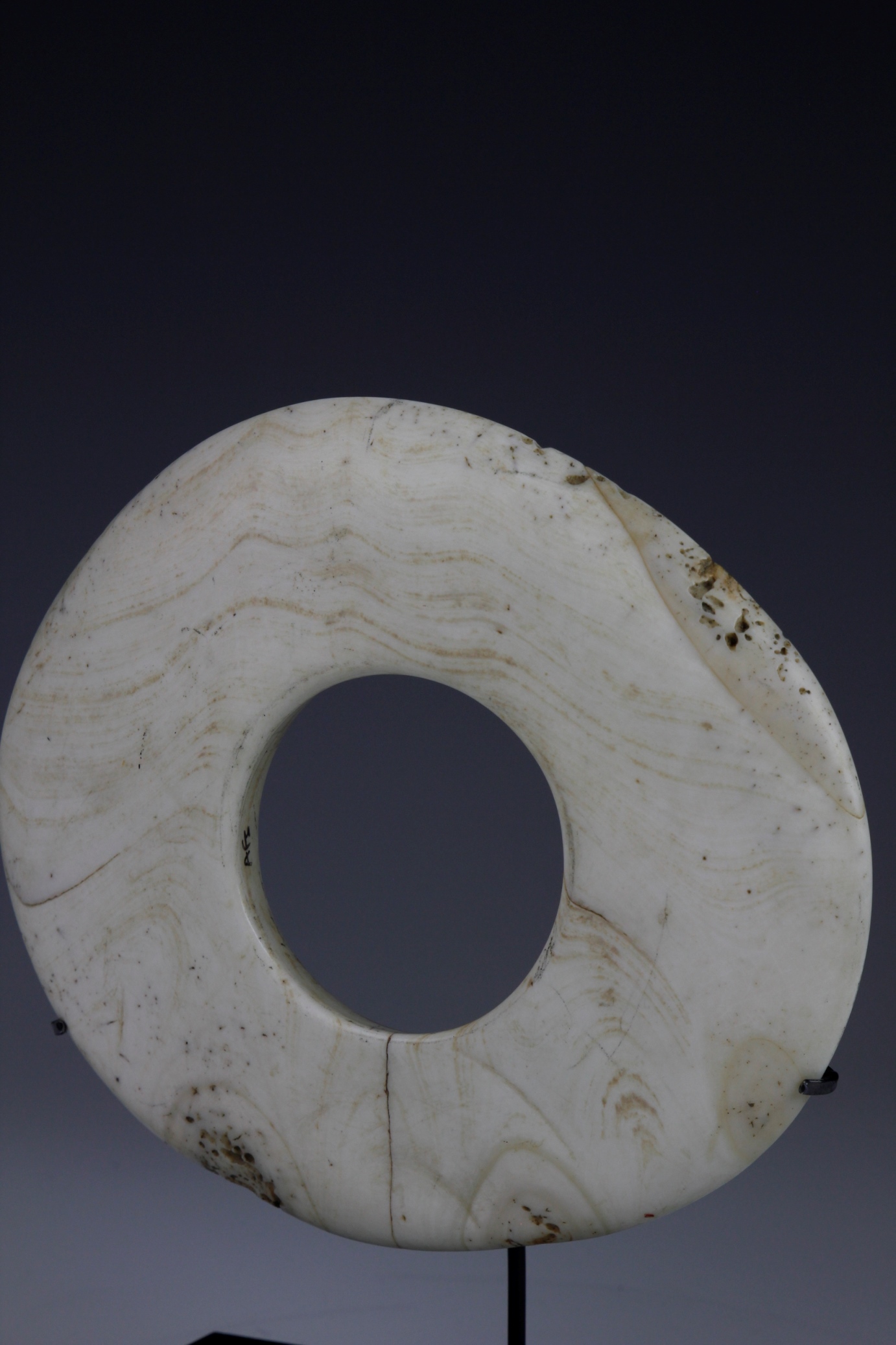 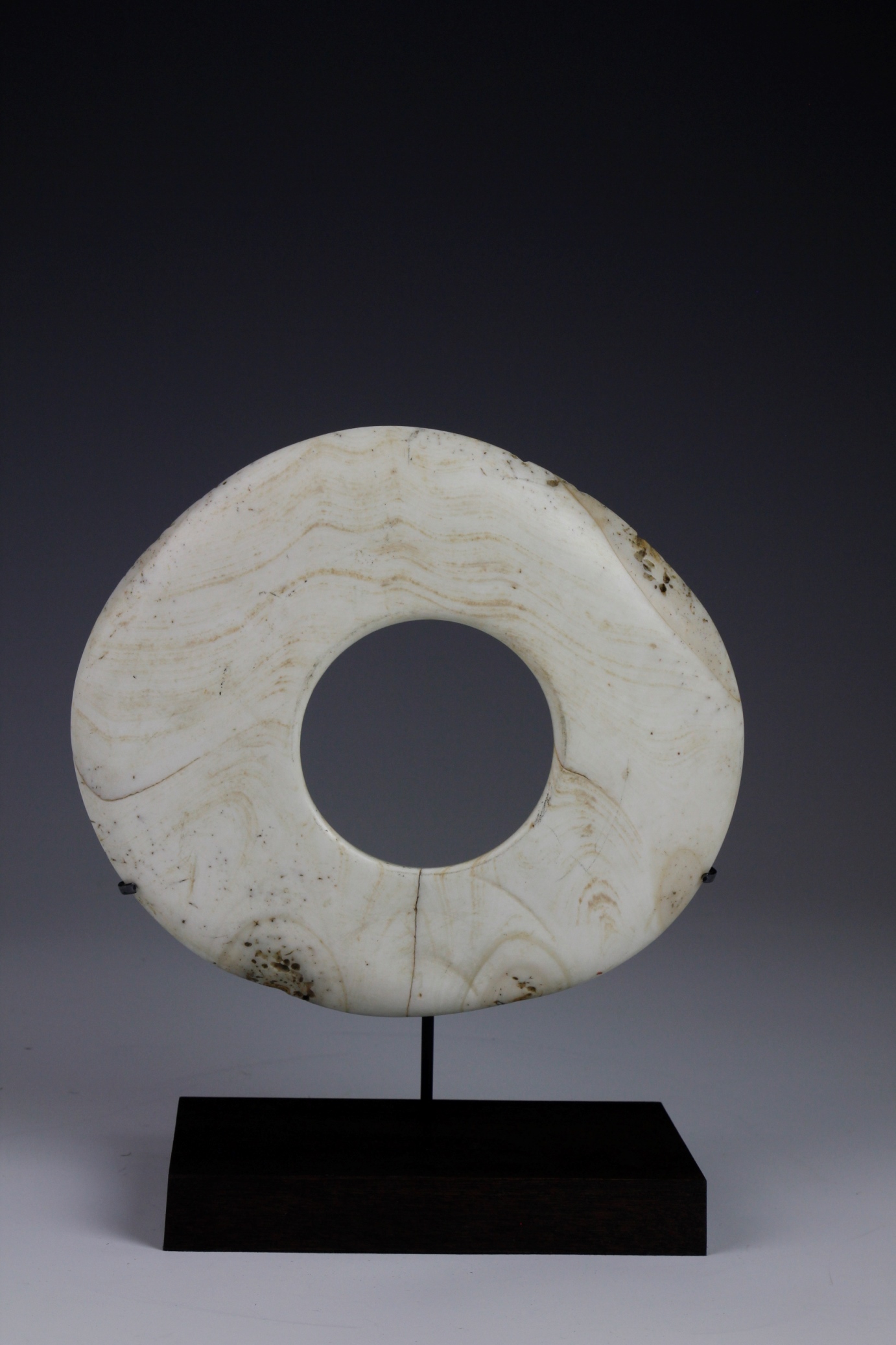 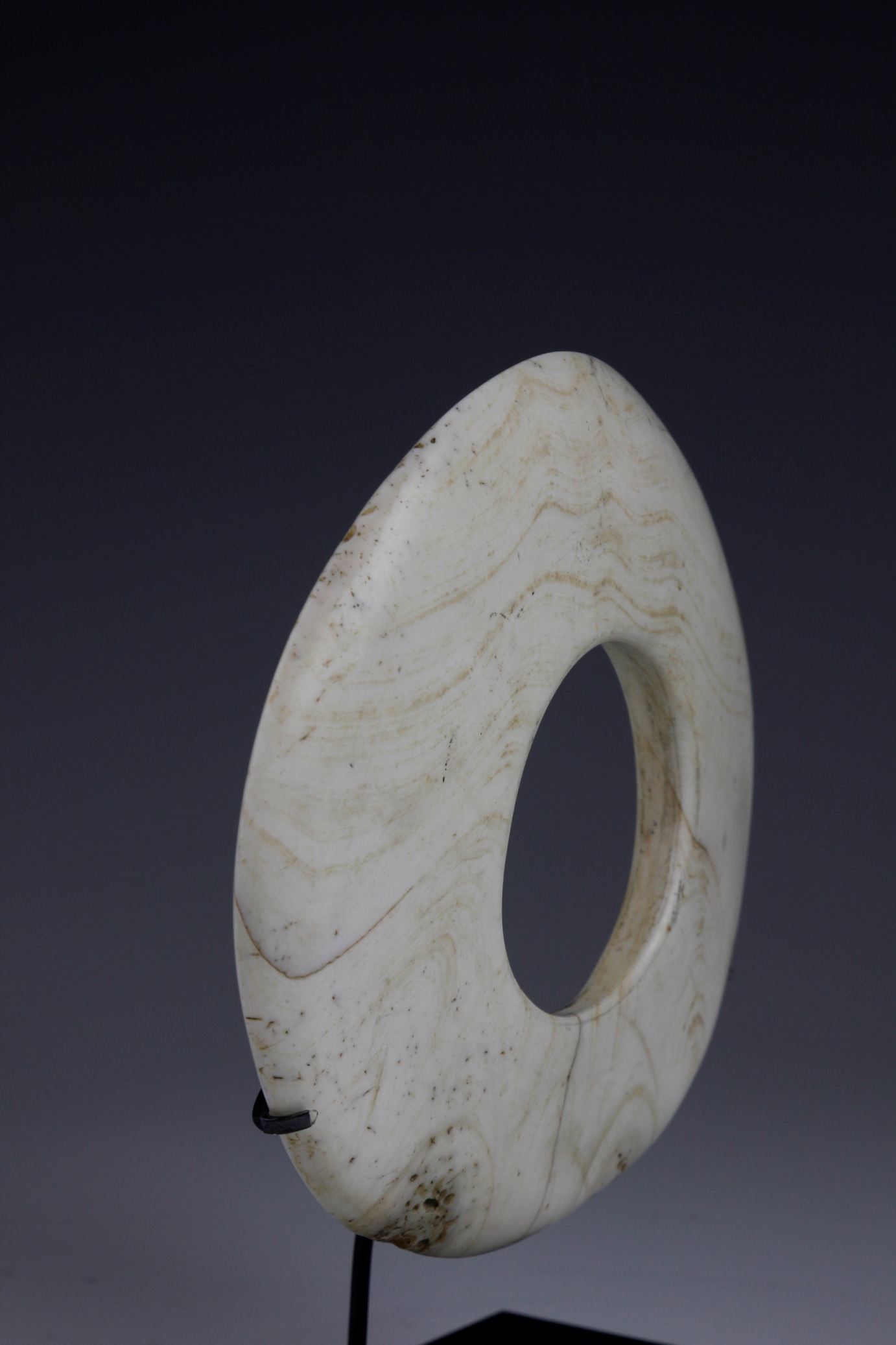 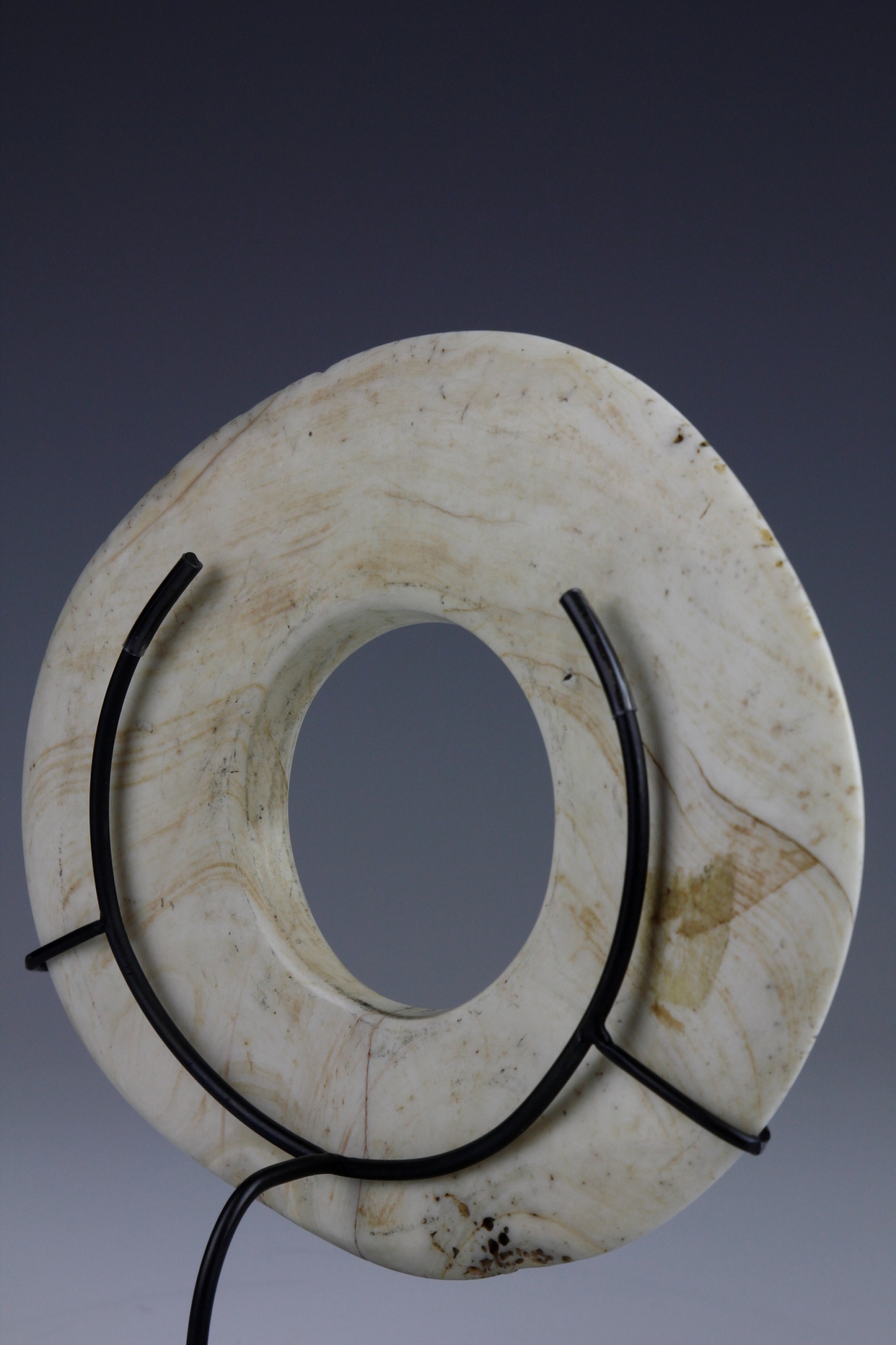 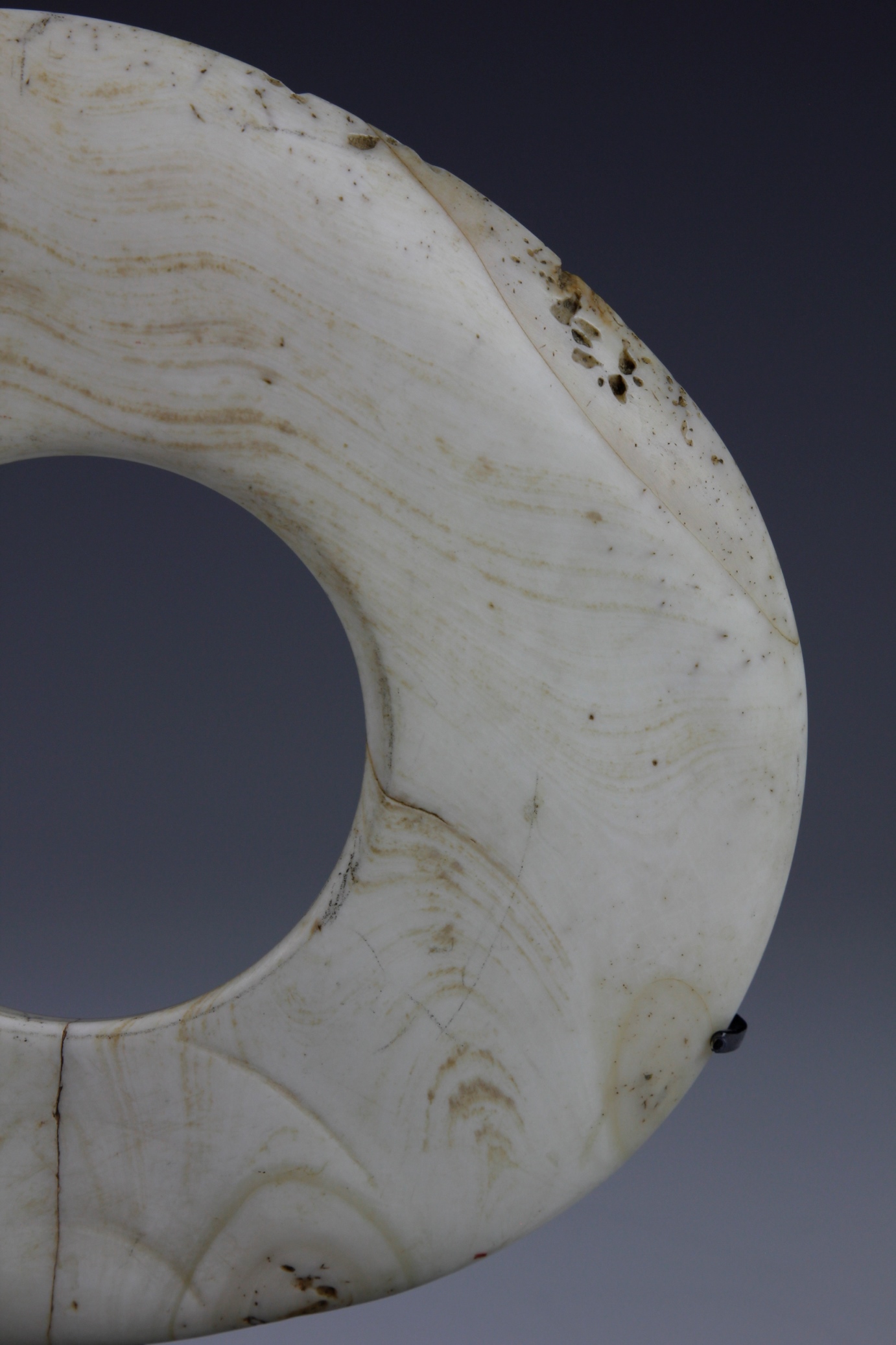 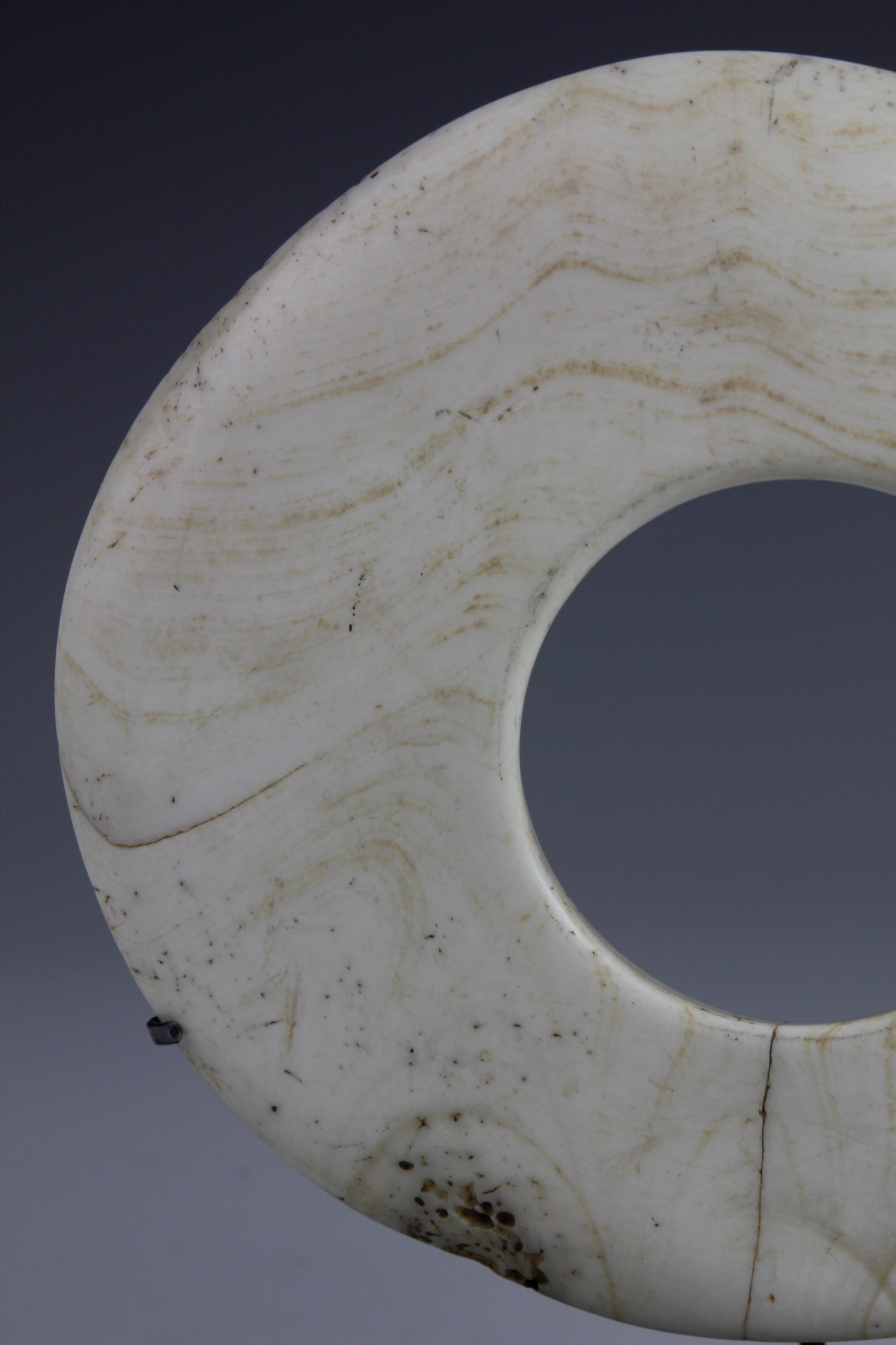 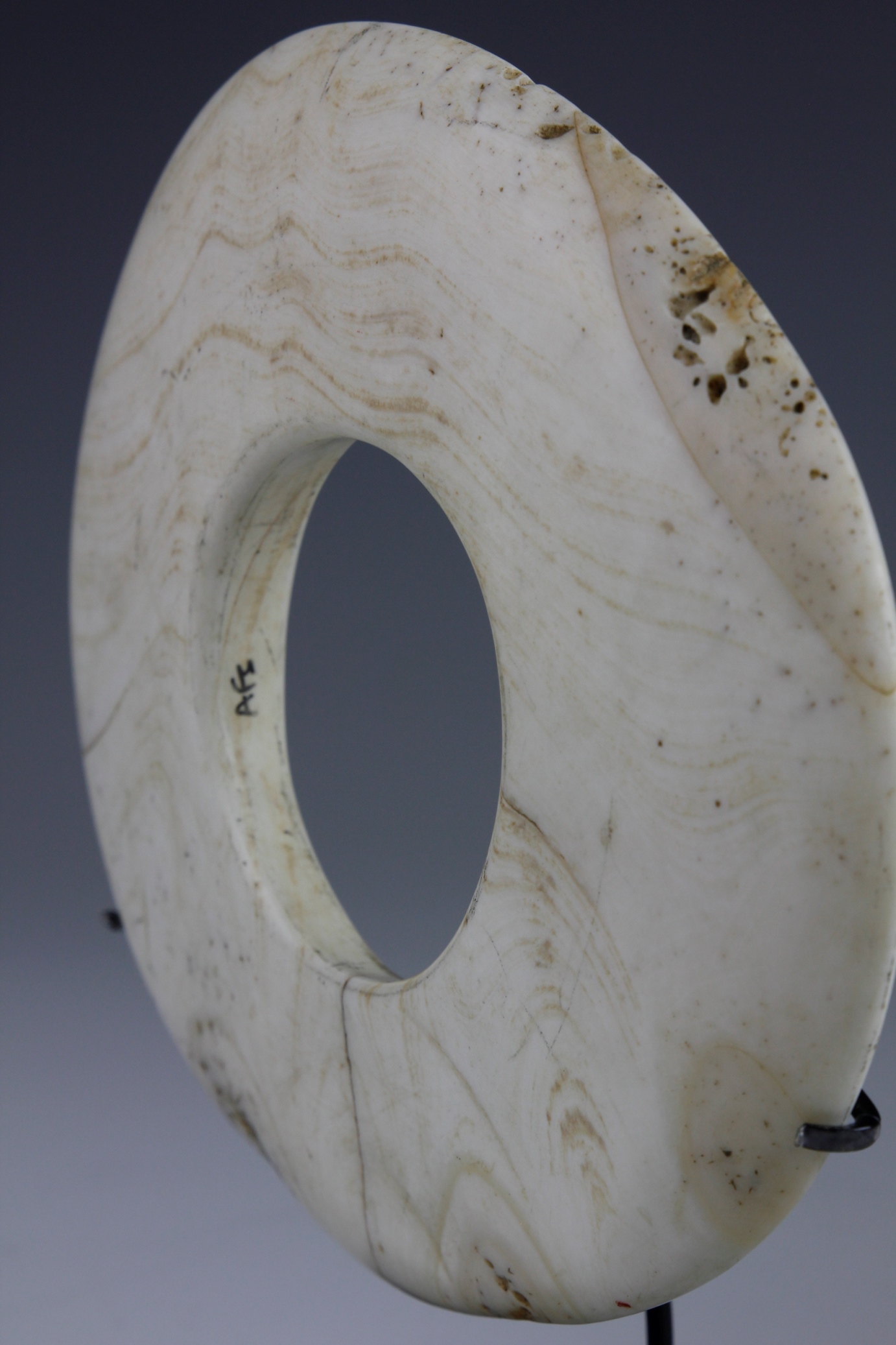 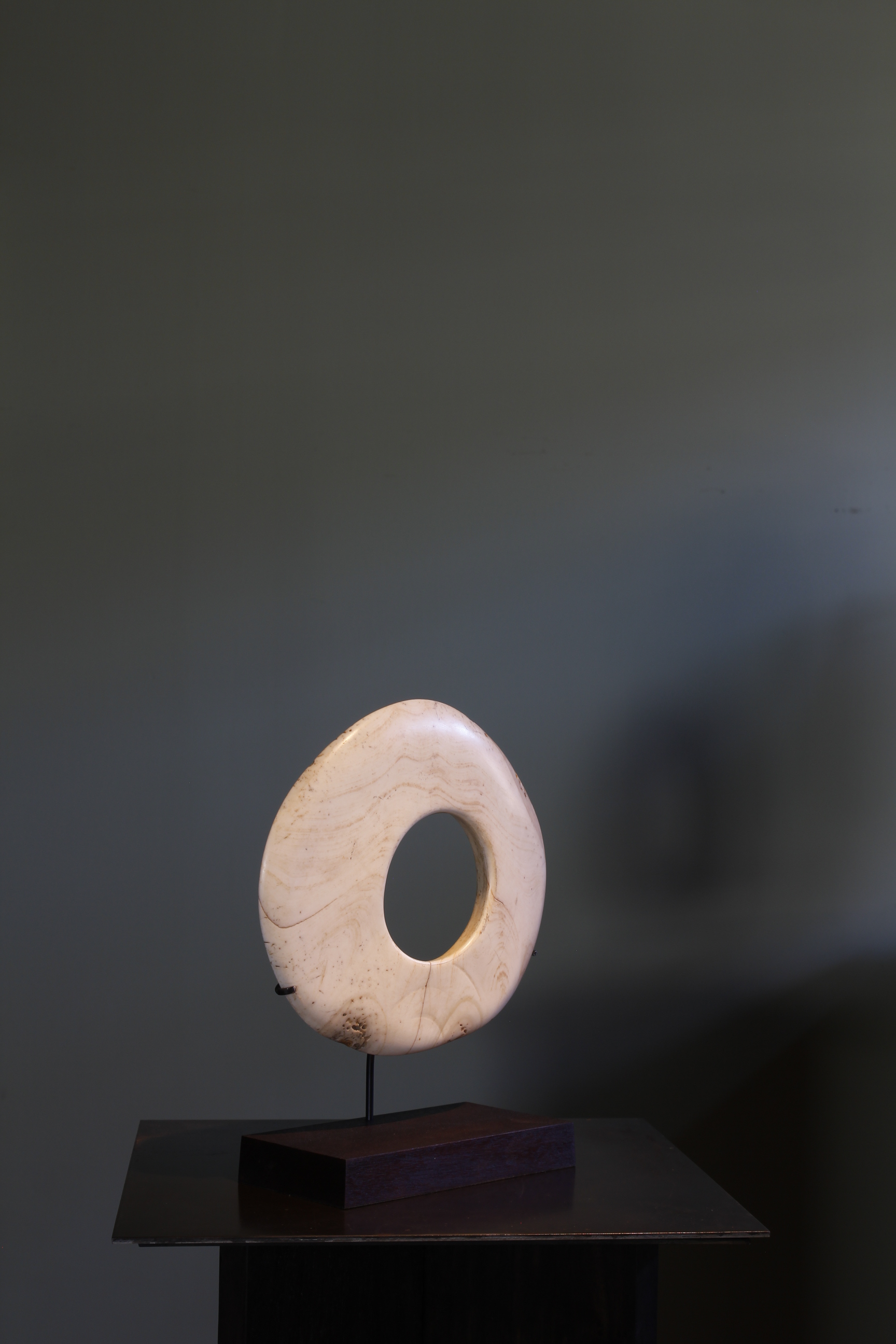 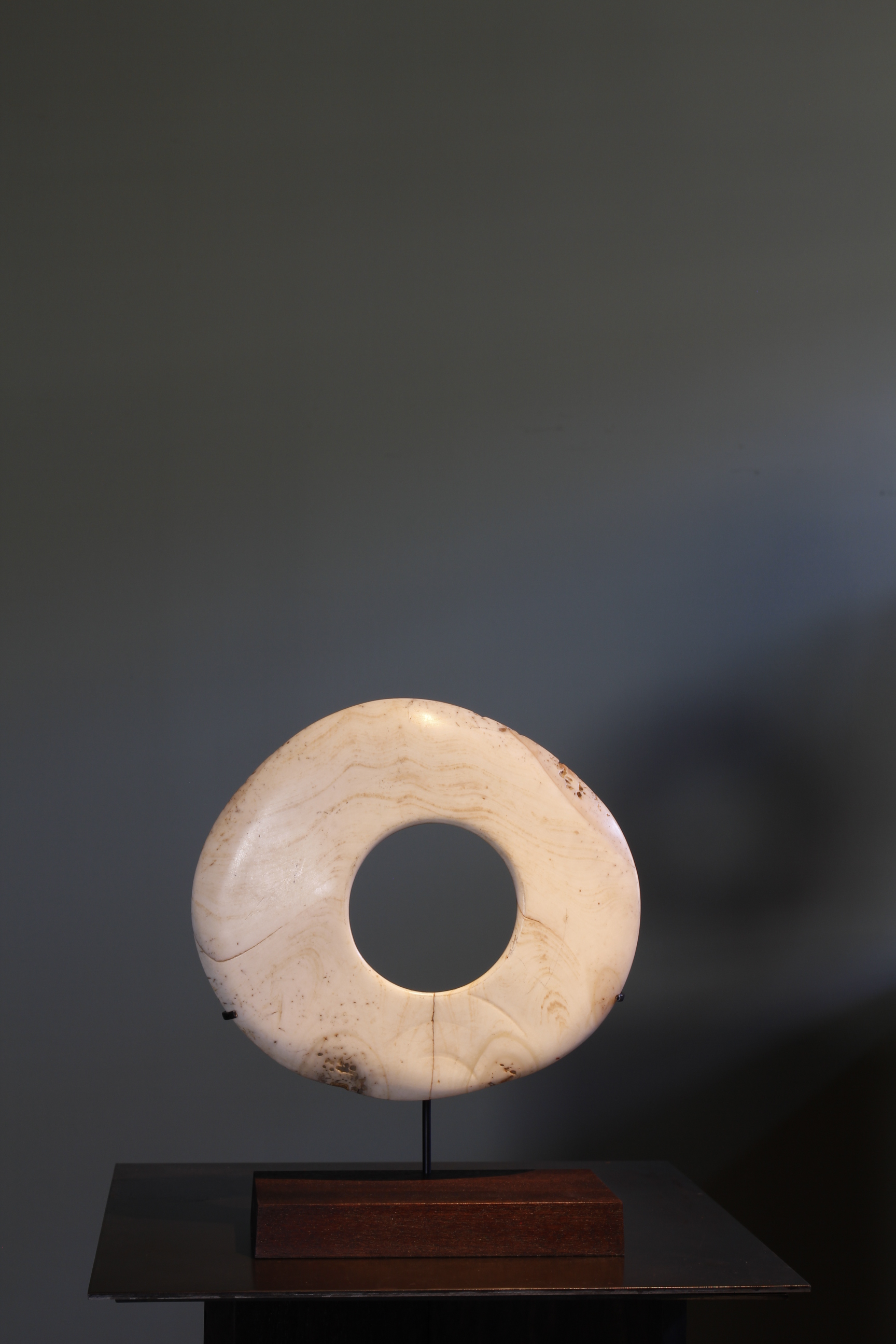 This large ring (yua), fashioned from the dense, marble-like shell of the giant clam () were - and to some extent remain - the primary form of wealth among the Abelam people. Sculpted using only bamboo and sand, the yua exhibits a perfectly round central circle. Over time, the surface of this clam shell currency has developed a lovely, cream-coloured patina.

As a marker of immense value, the yua played an important role in the social, political and ceremonial life of the Abelam as a marker of value. Clam shell currencies such as this would have been involved in major rituals and rites of passage, serving as a brideprice and presented to a child's maternal uncle at birth. 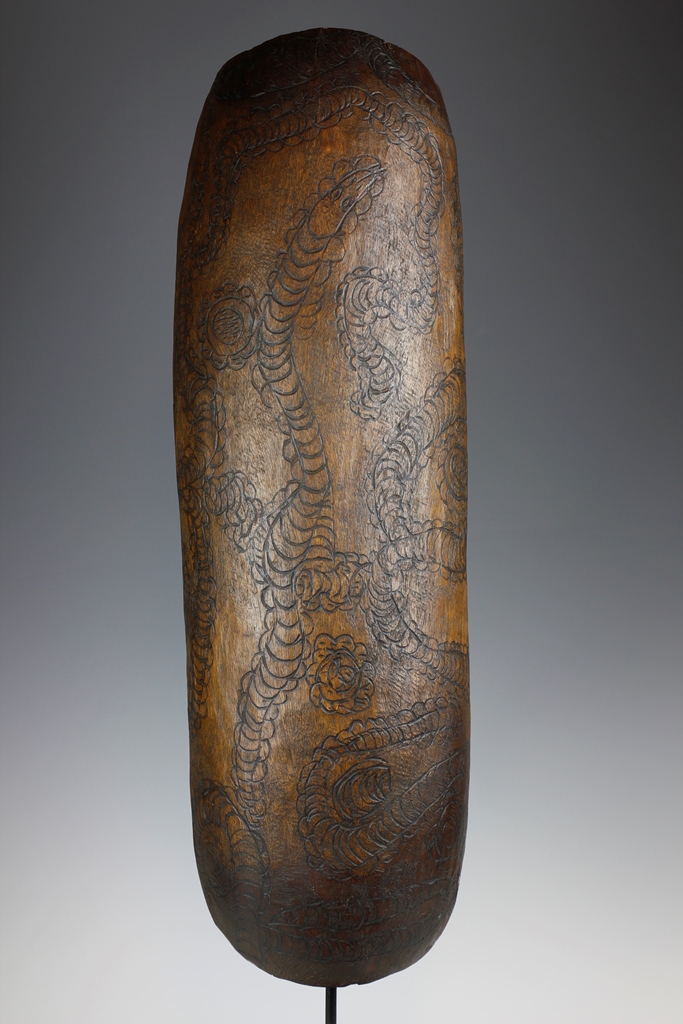 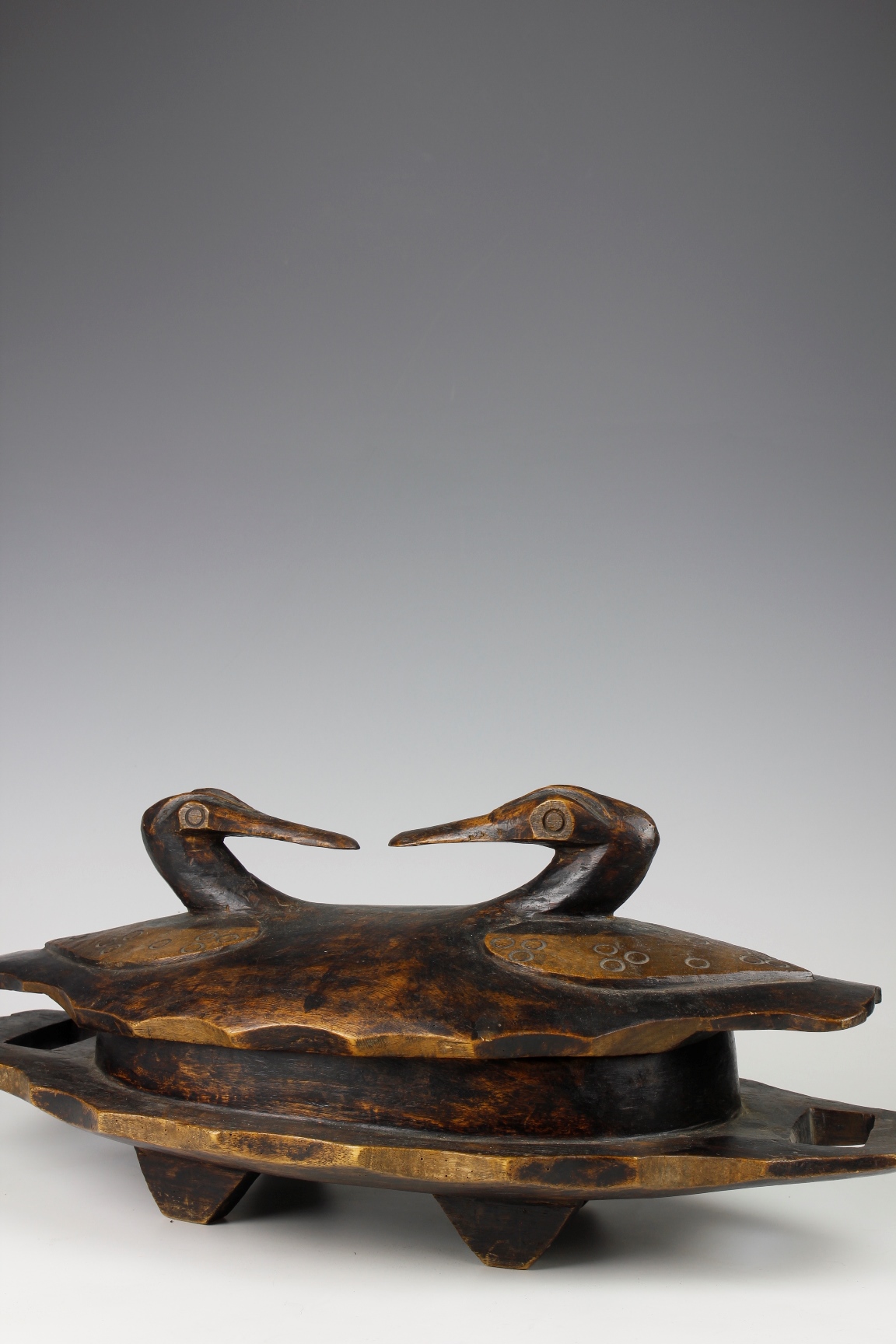 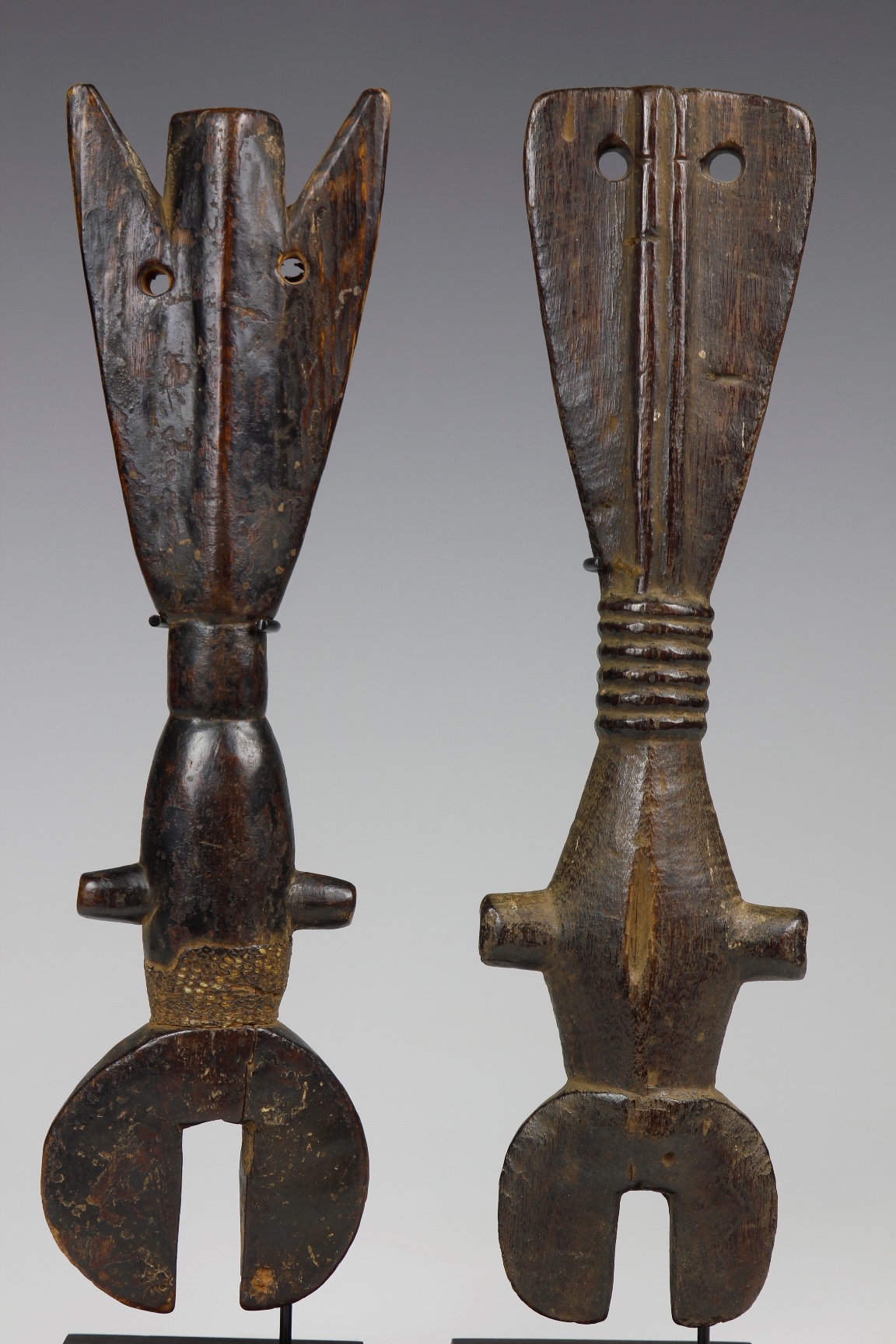