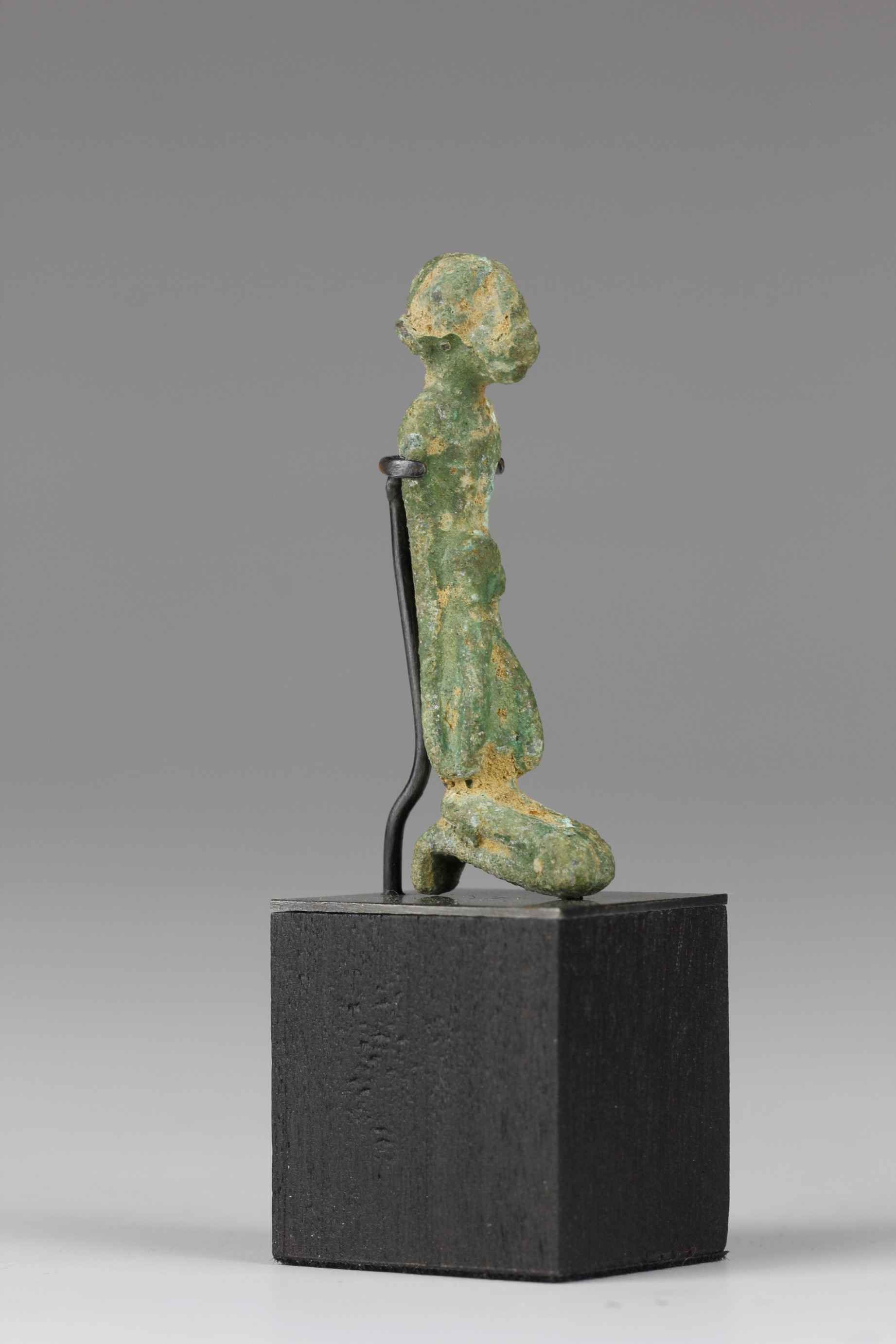 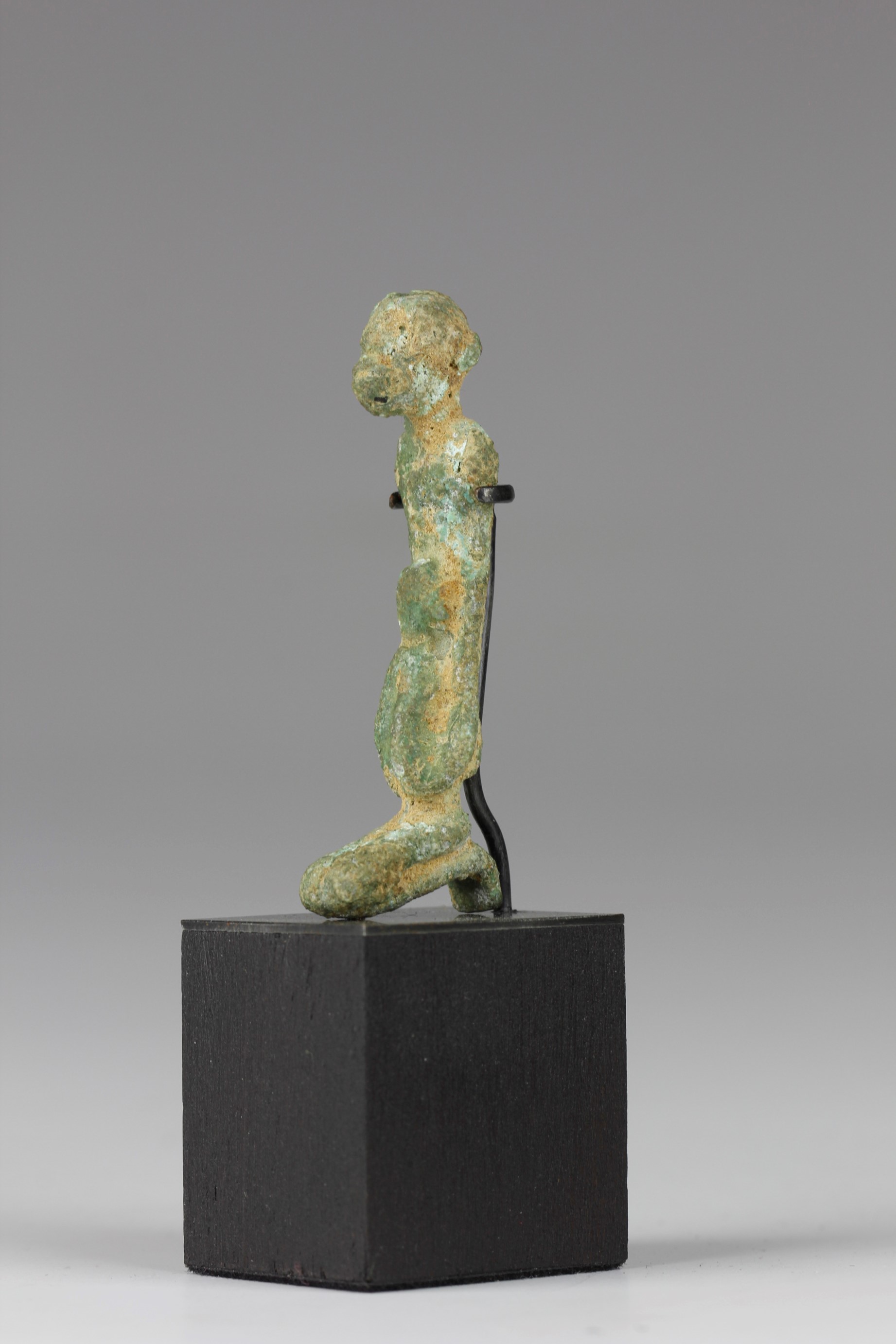 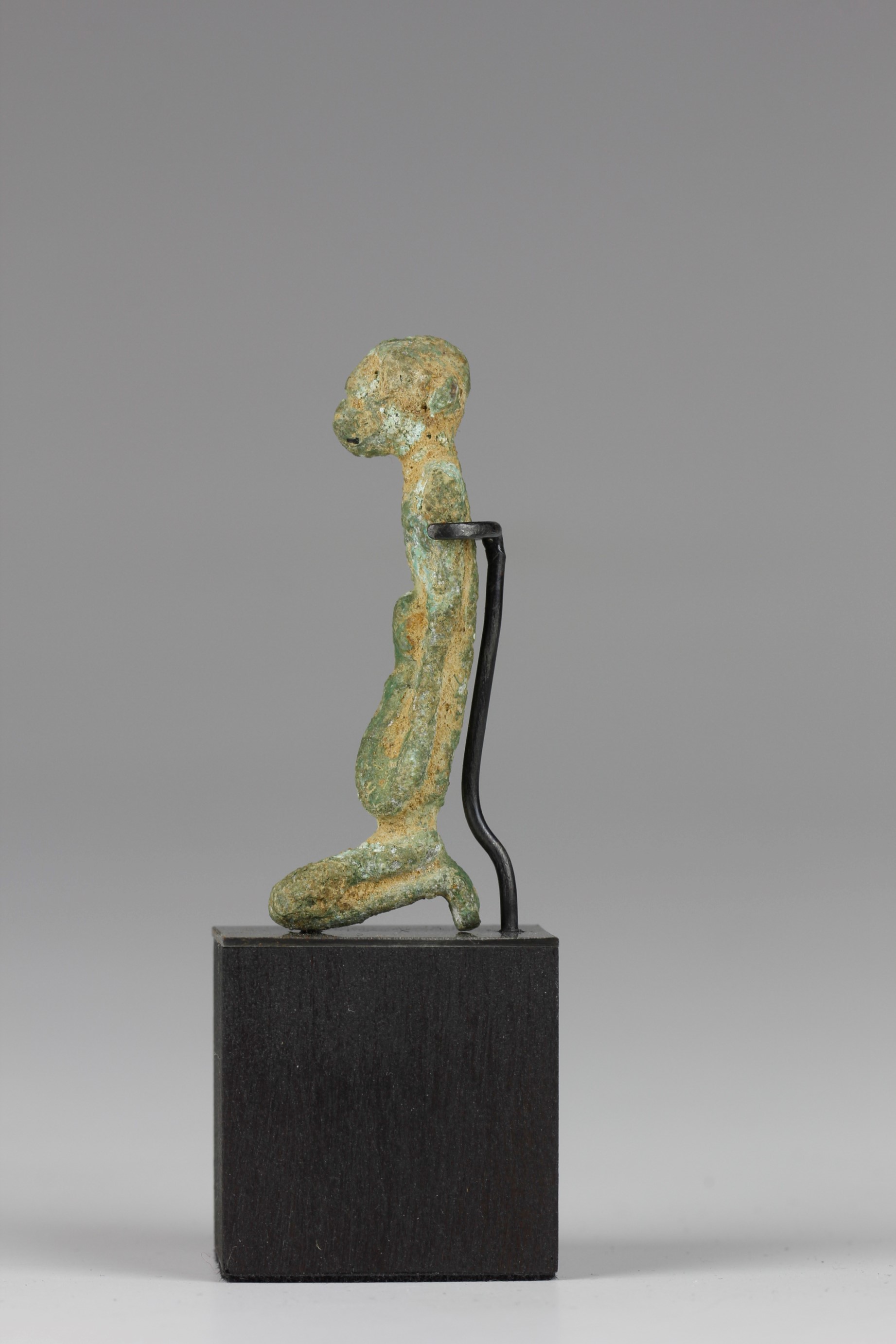 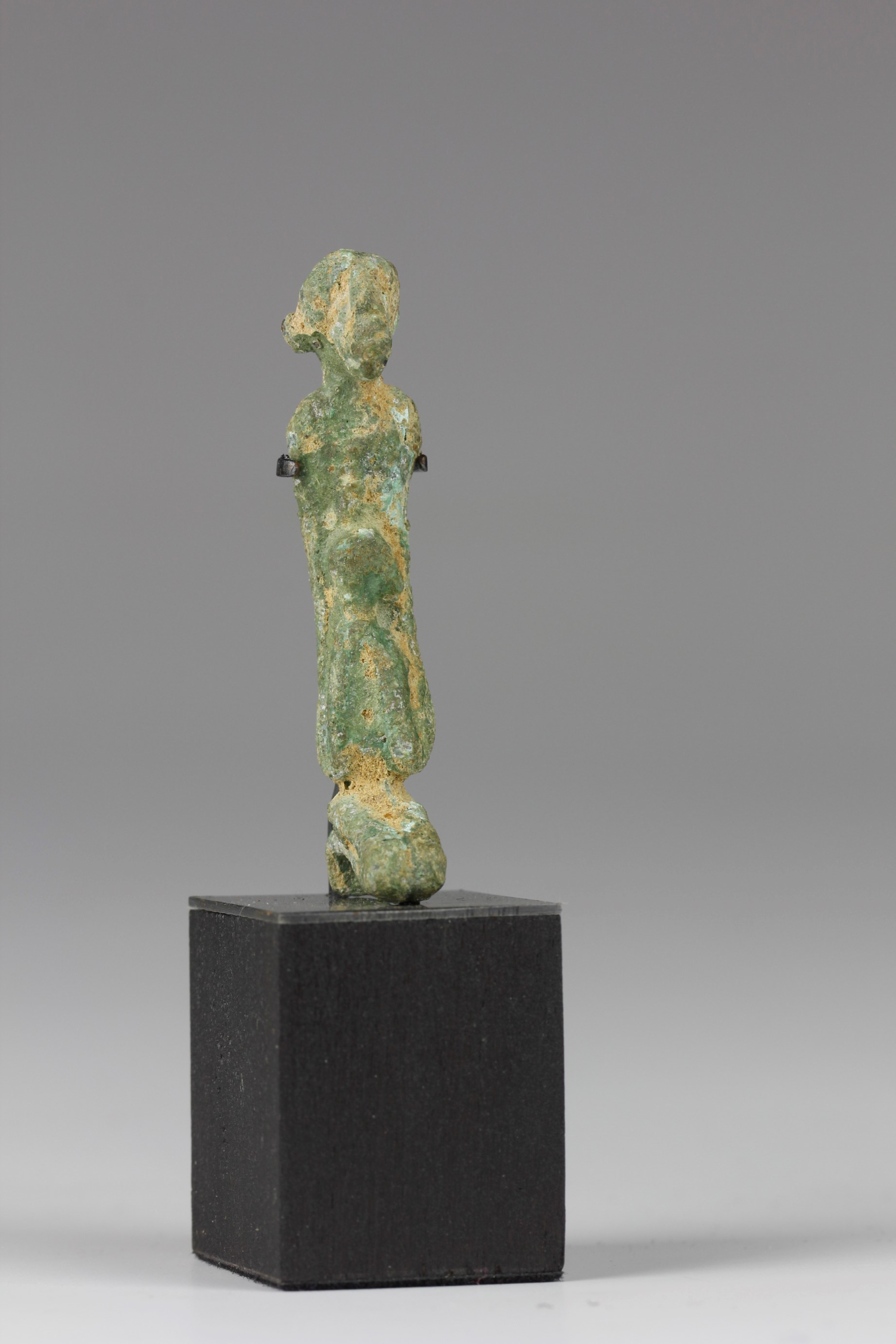 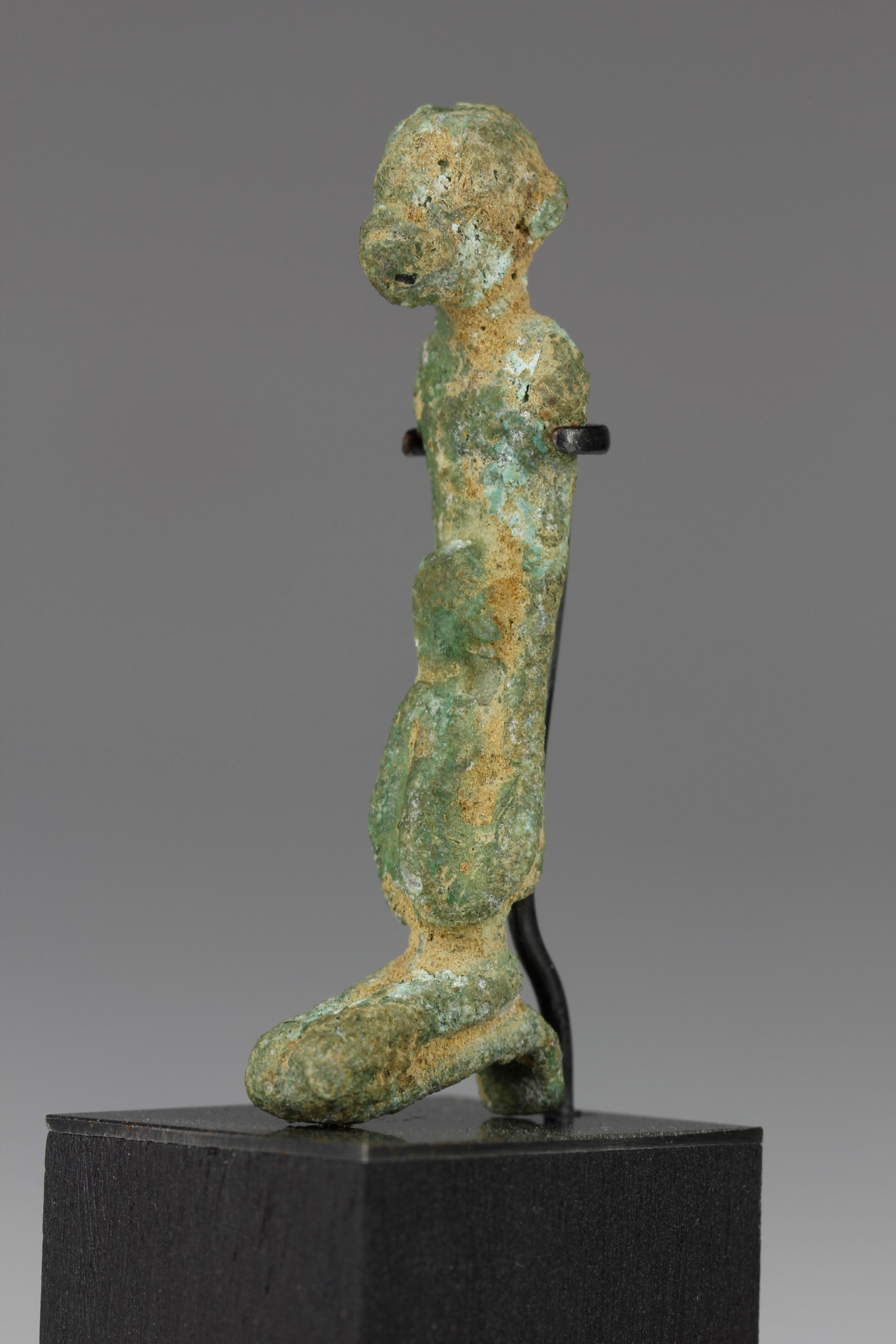 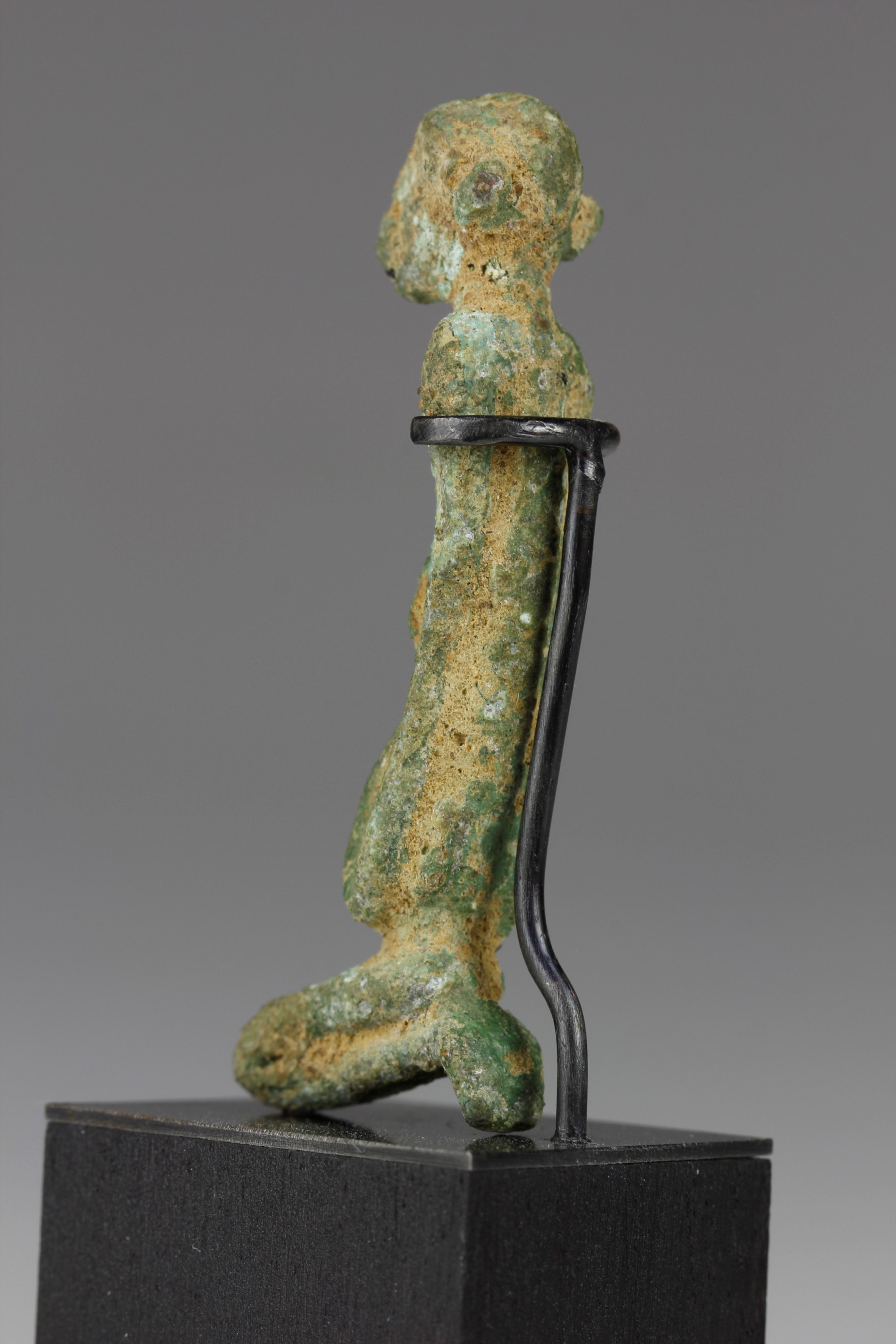 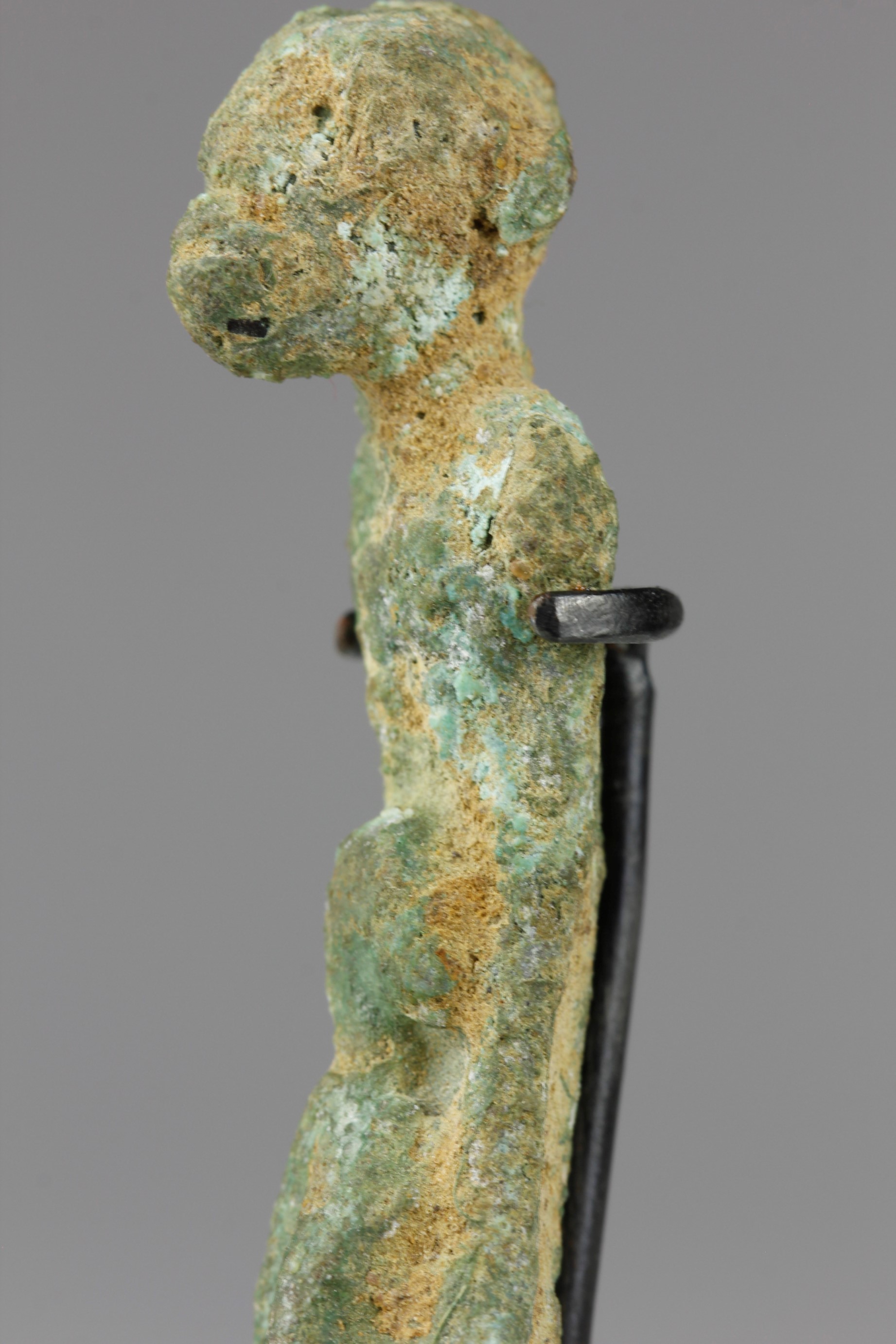 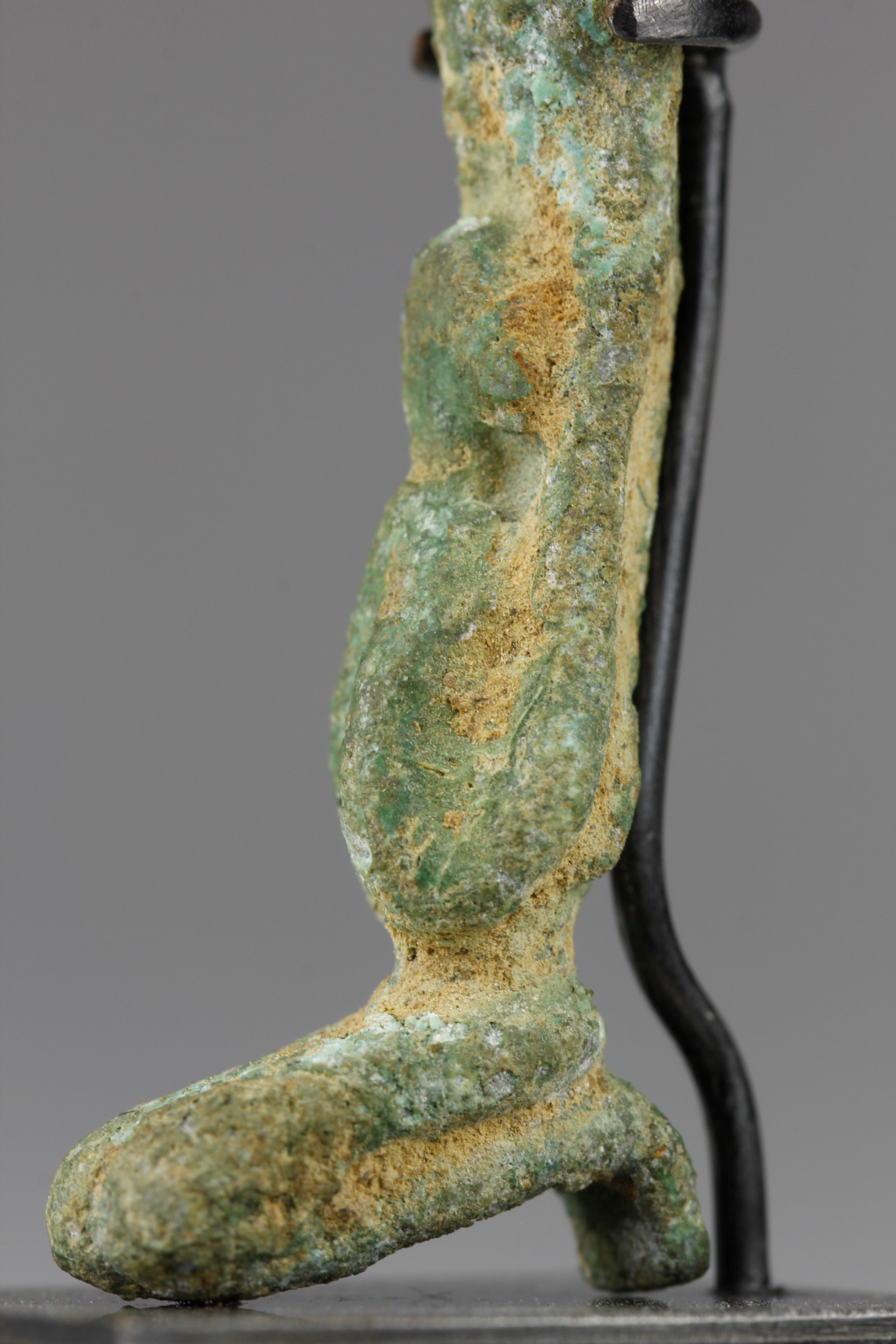 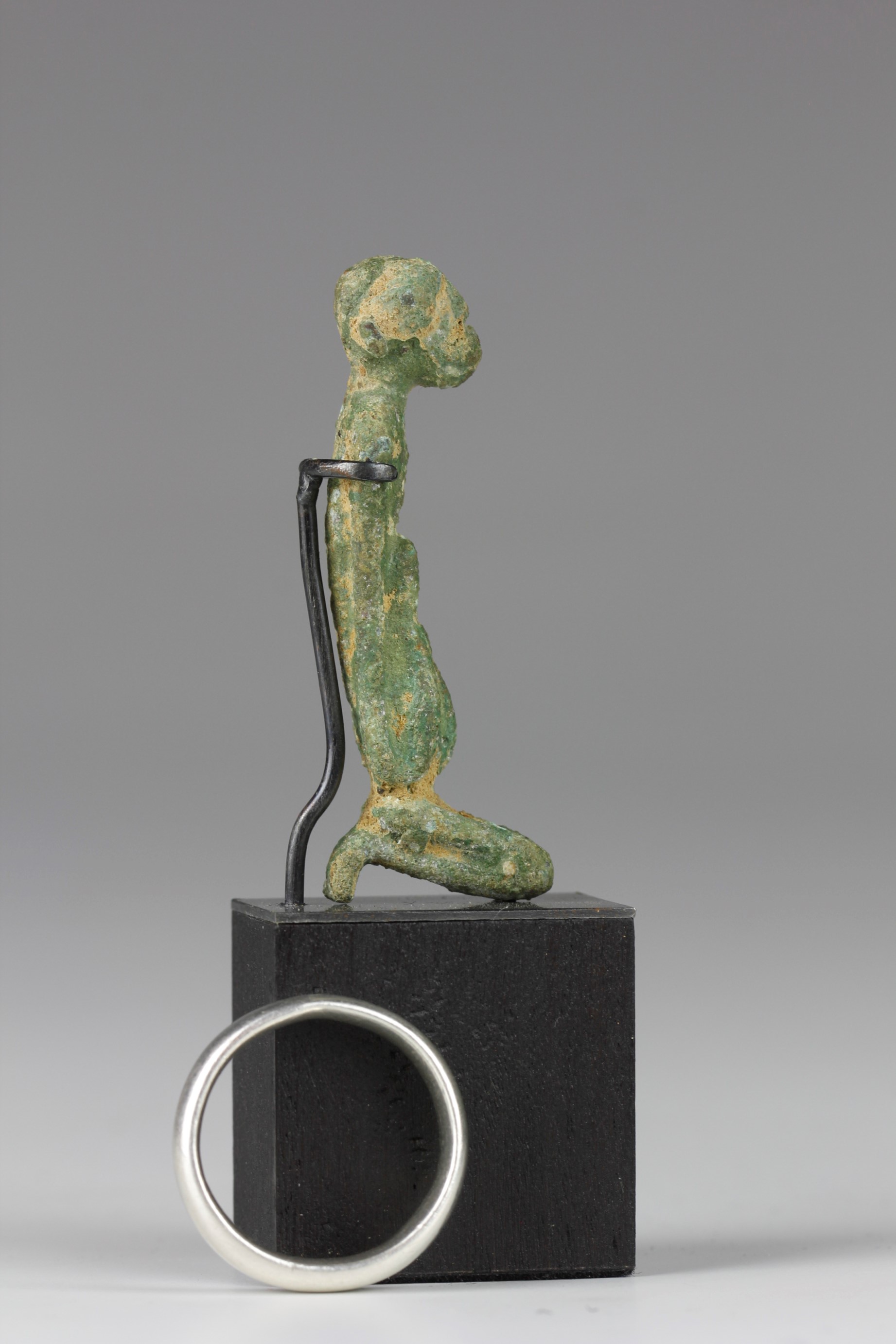 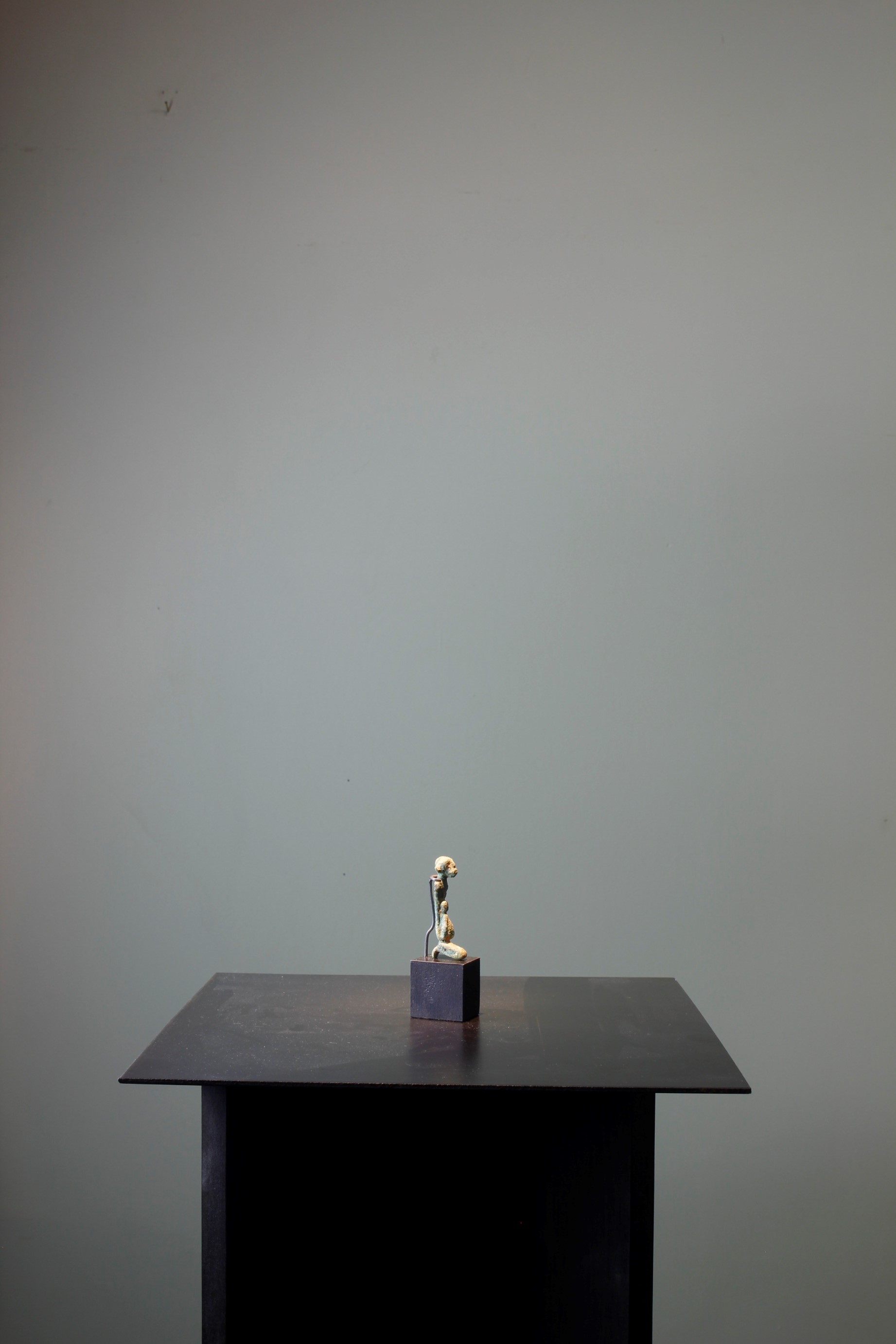 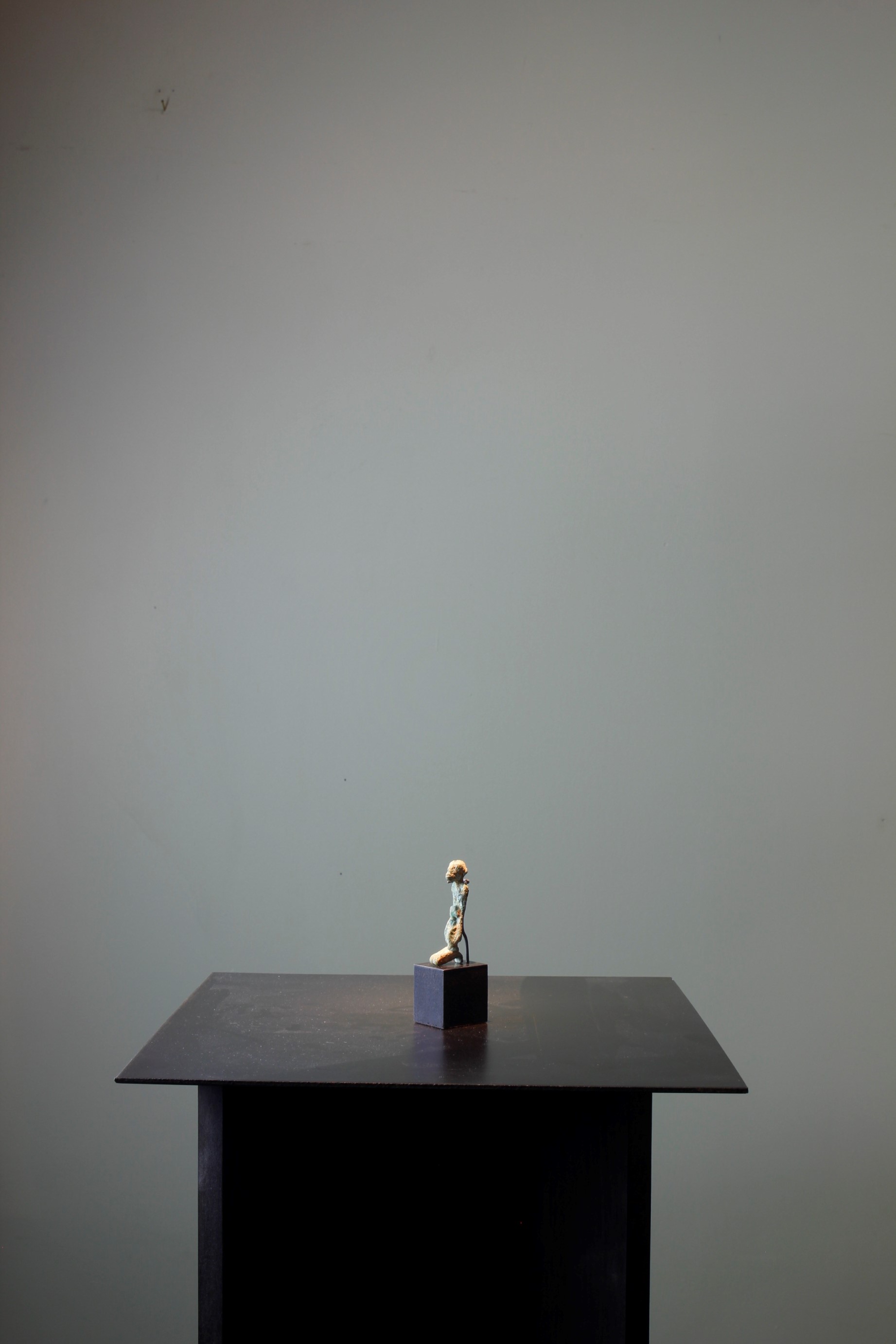 Depicting a kneeling mother cradling her child, this beautifully cast Djenne bronze is a miniature sculptural marvel. The mothers head is slightly tilted upwards, displaying a pronounced mouth and chin - a stylistic characteristic found among works from this period. The elongated form of the mothers body features extended arms, accentuating her protective gesture. As a result of weathering over the centuries, the bronze has developed a verdigris surface patina.

Small bronze figurines from the Djenne period are some of the earliest known examples of African figurative art. A lot is unknown about this figurines use, but it is considered beside other functions that they were possibly kept in family shrines and buried with the deceased. 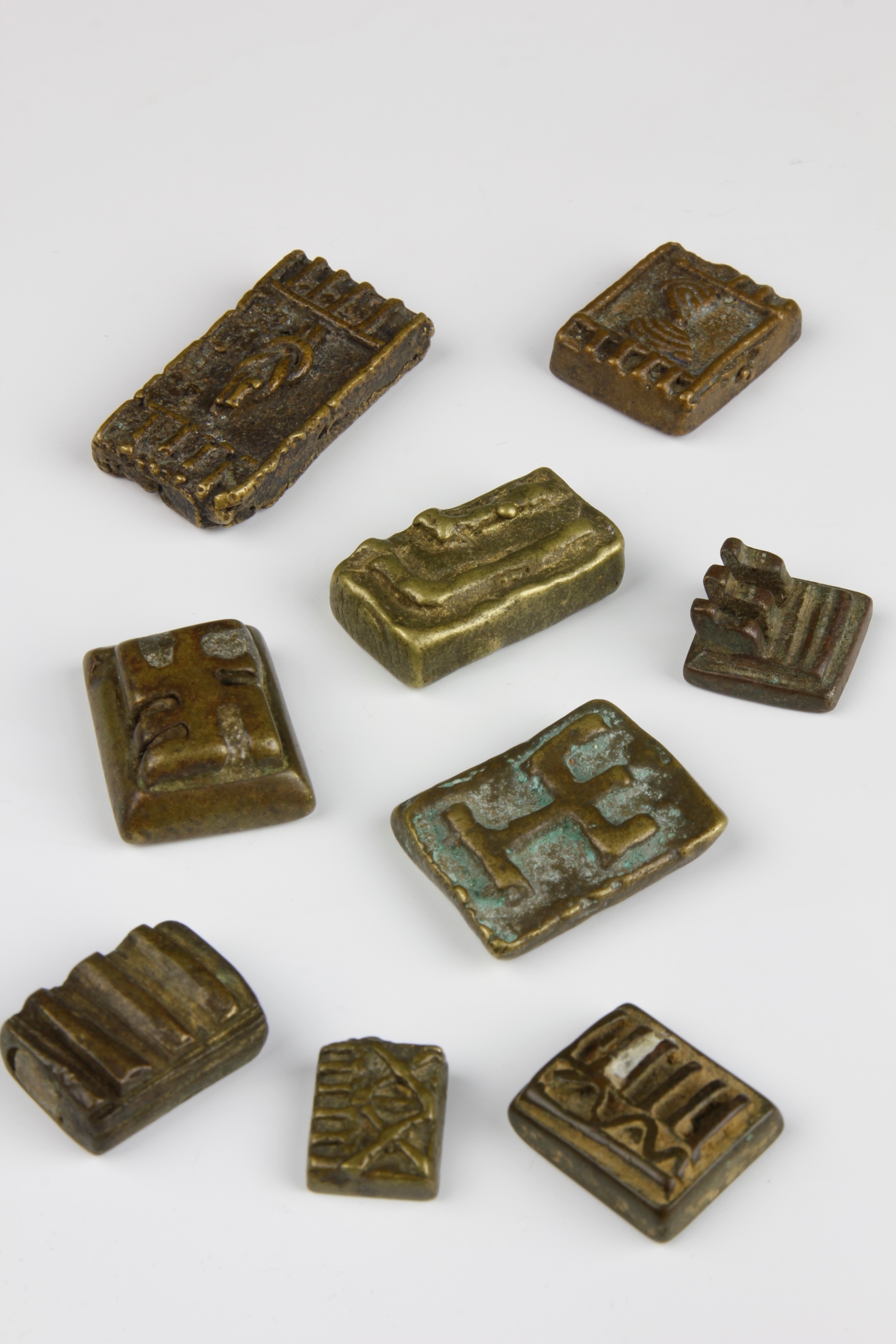 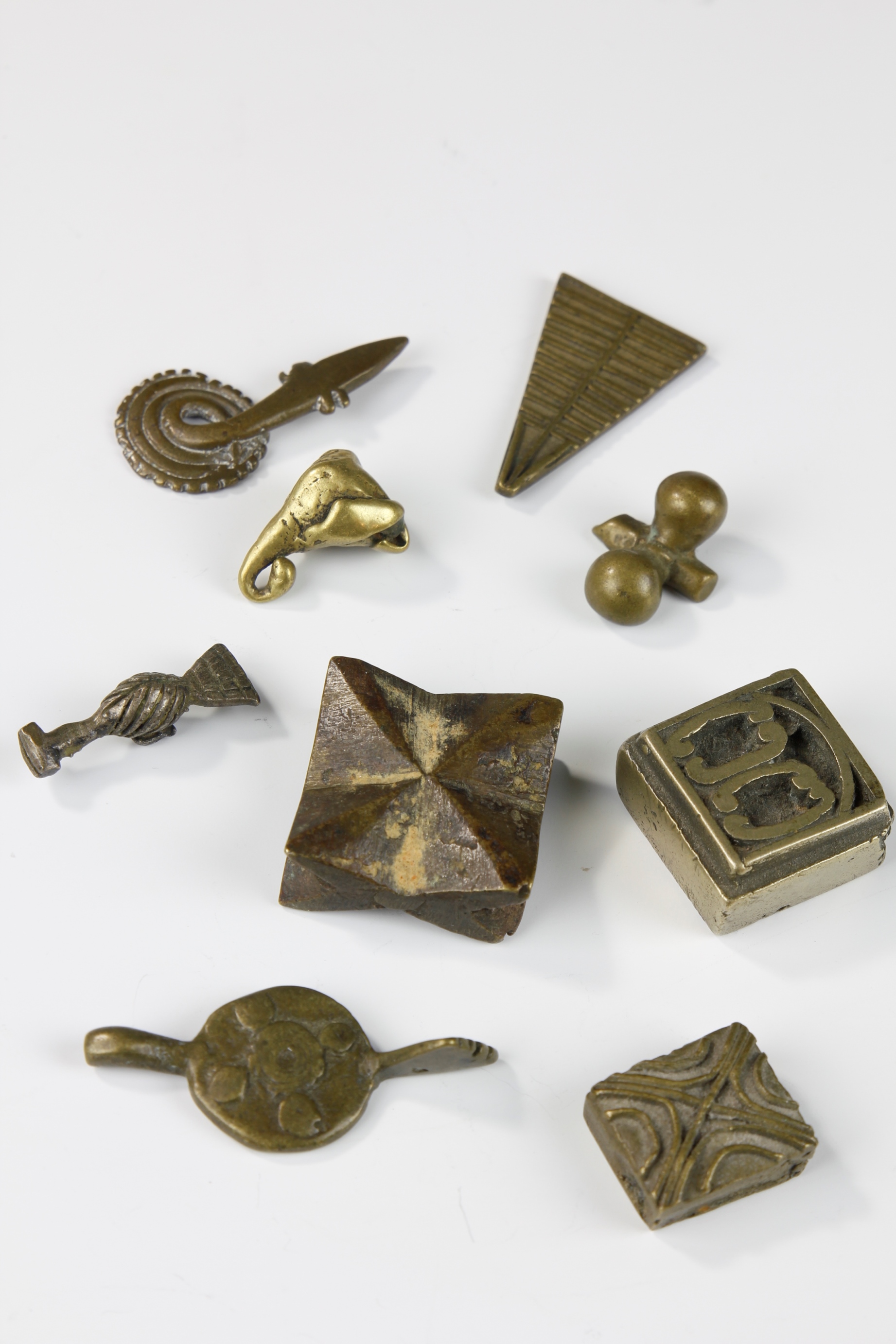 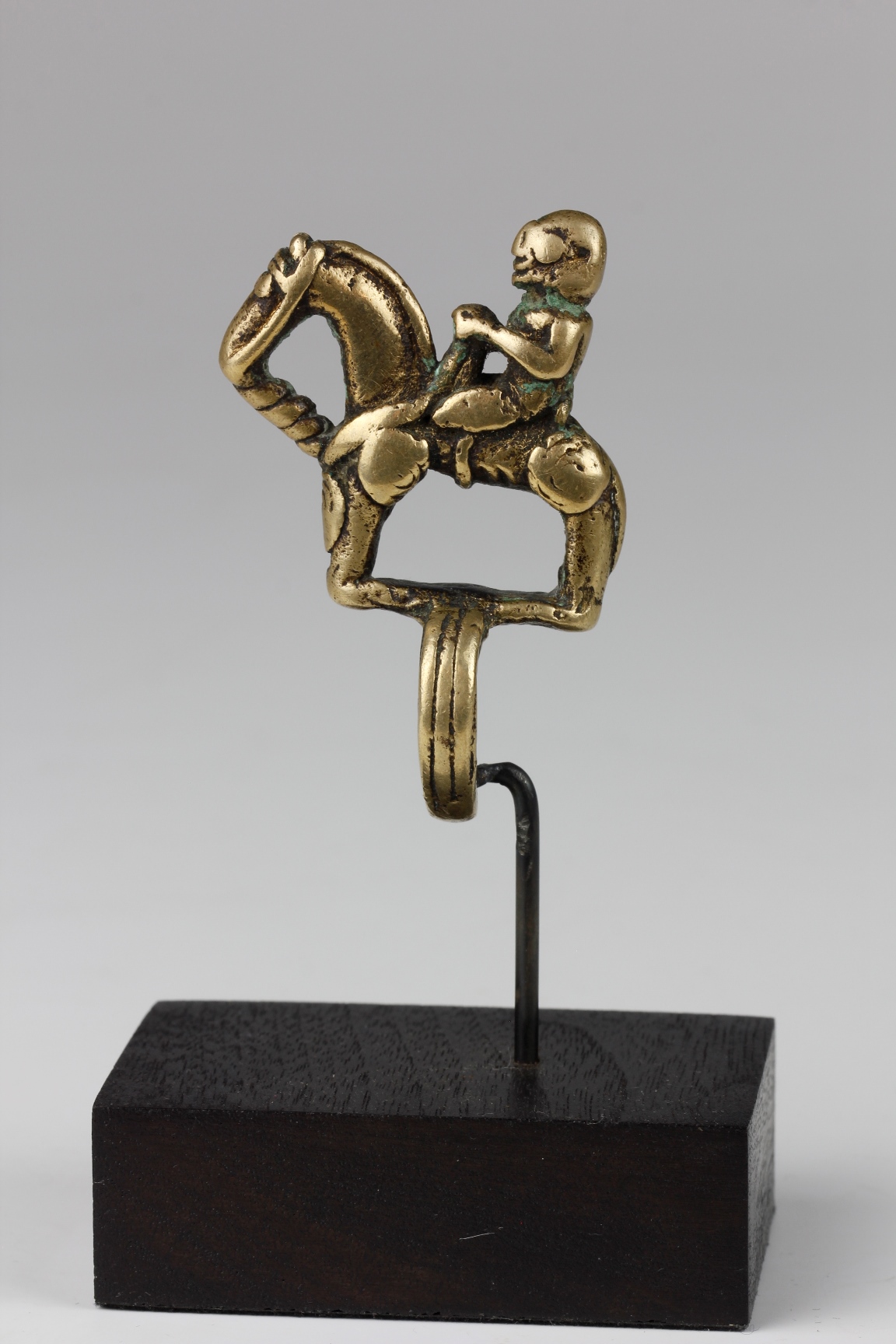 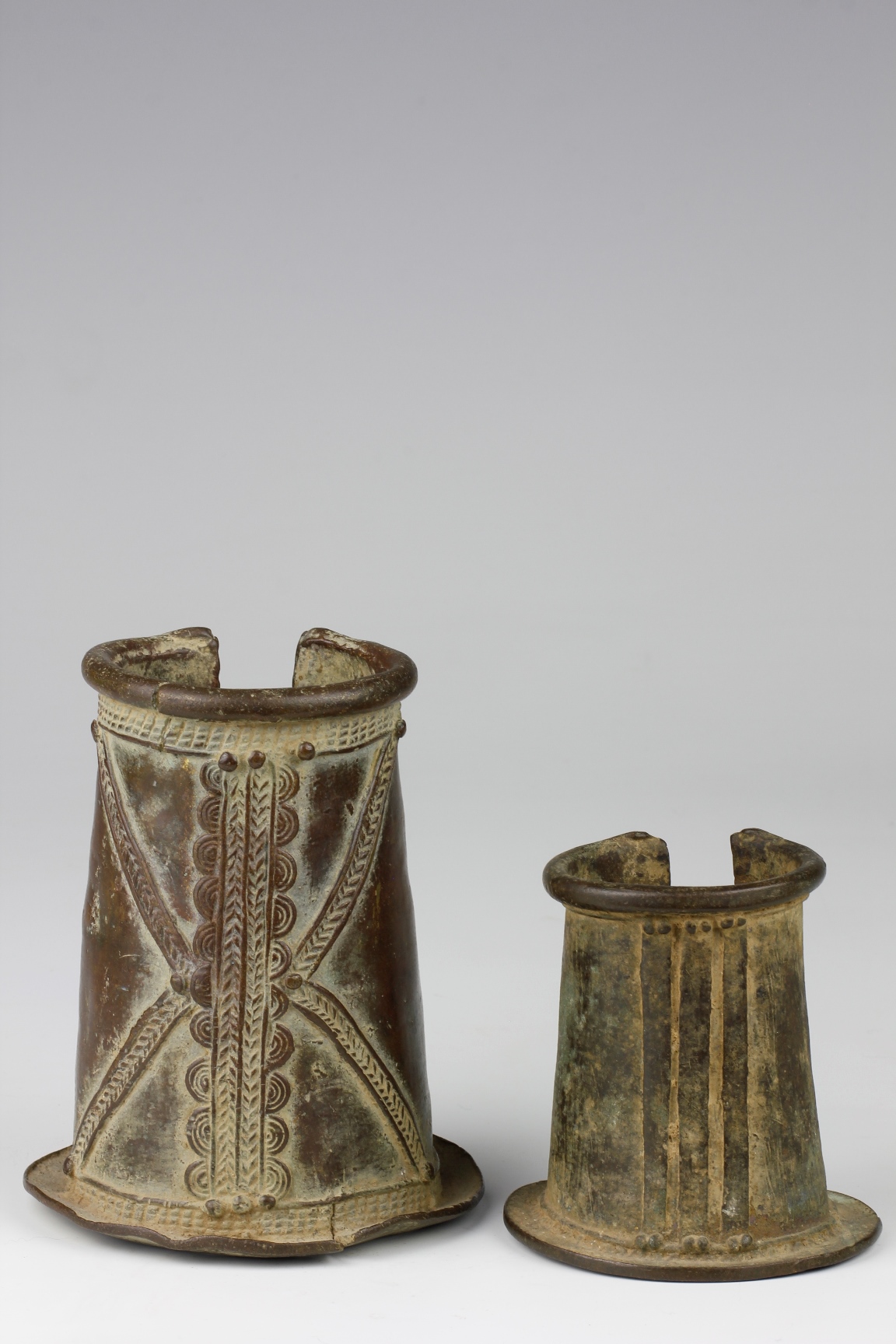