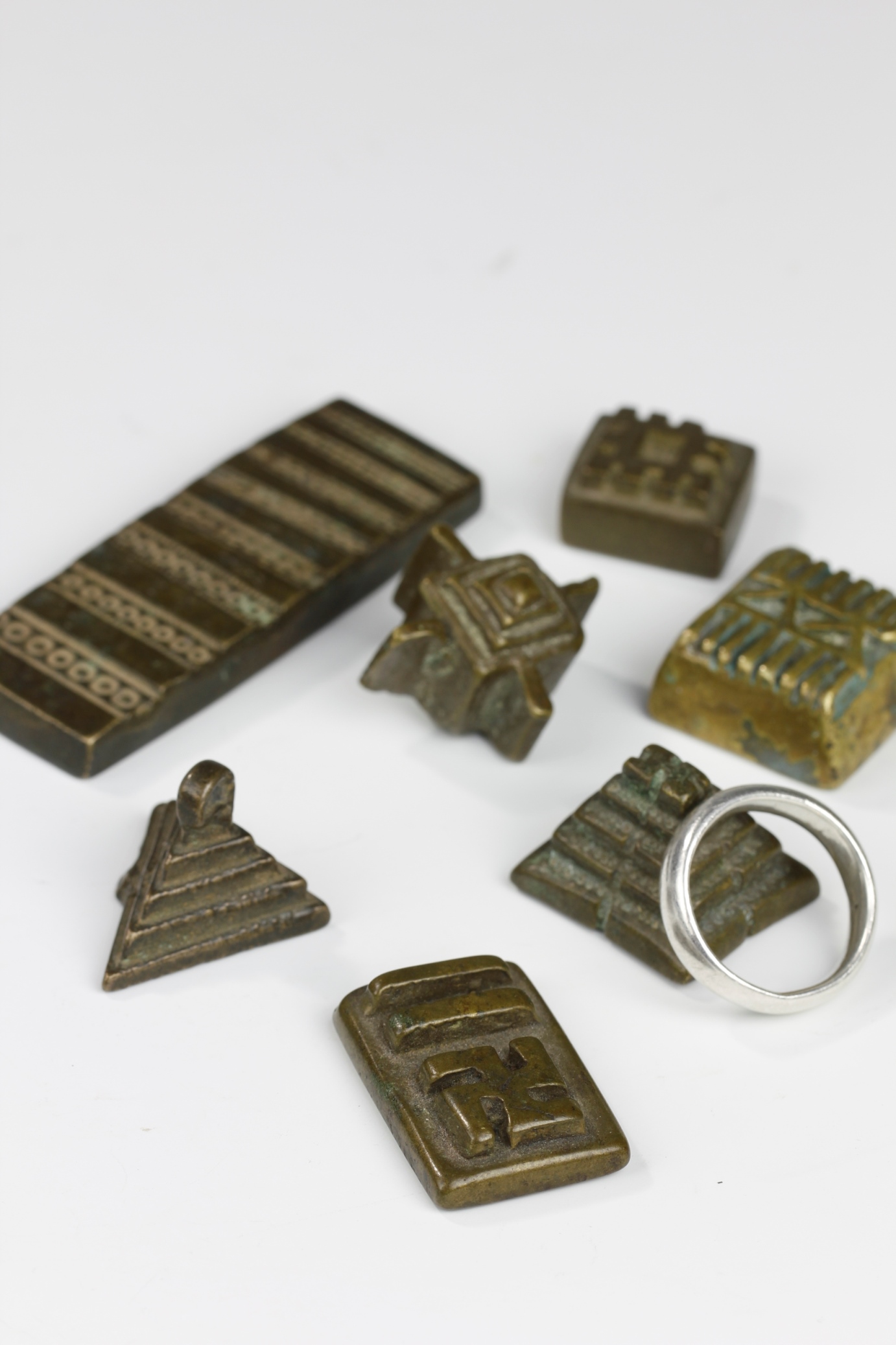 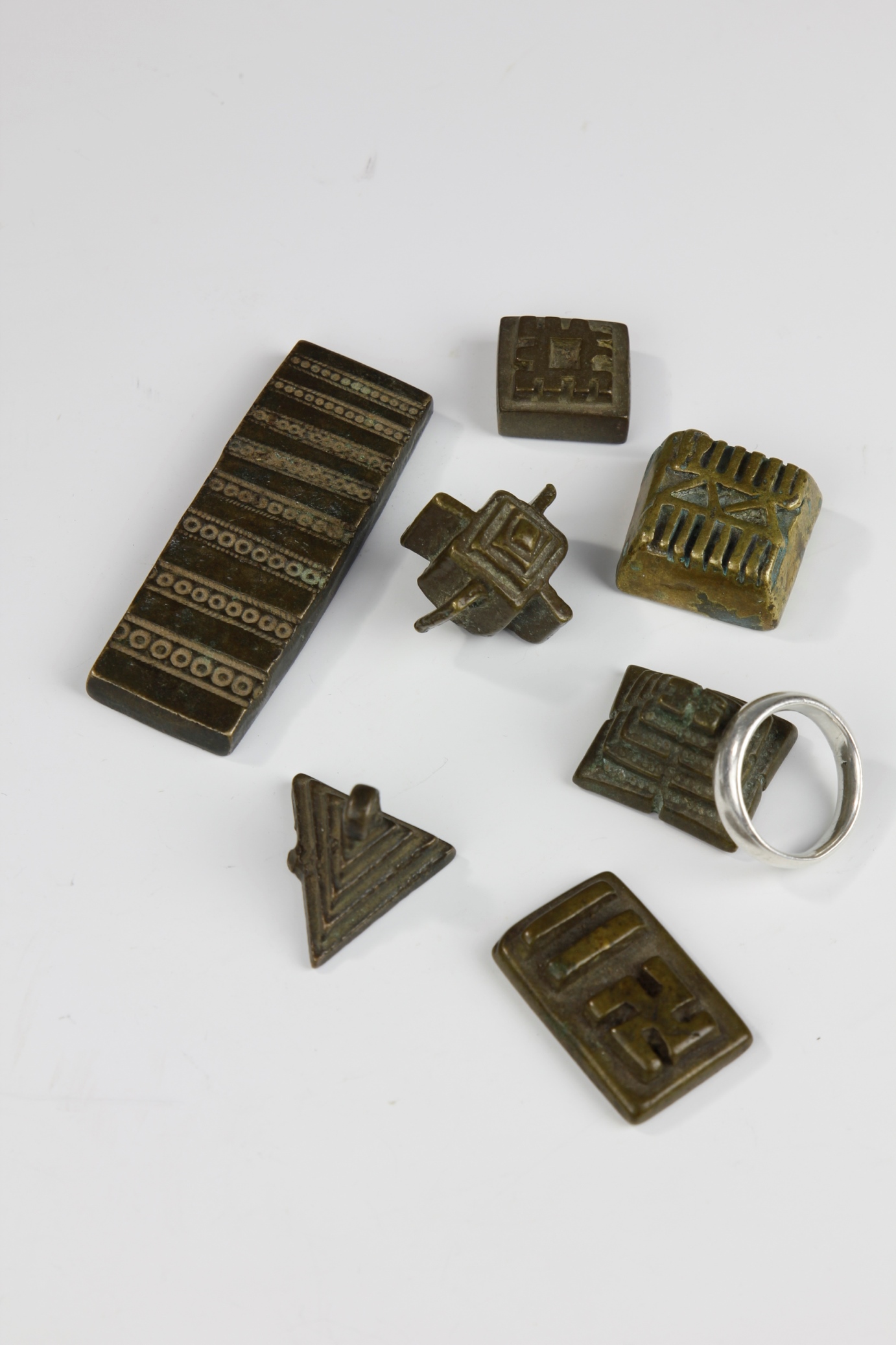 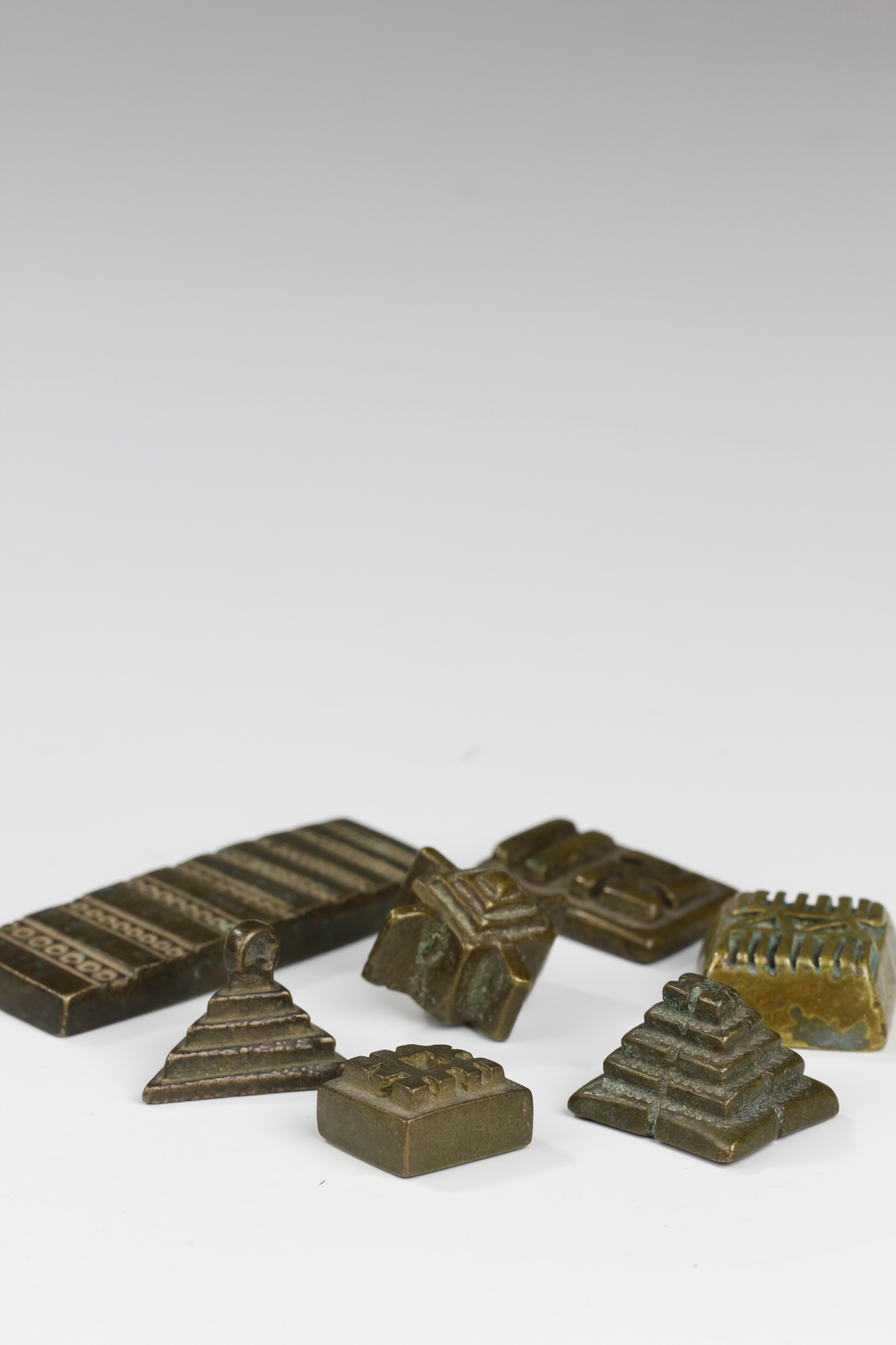 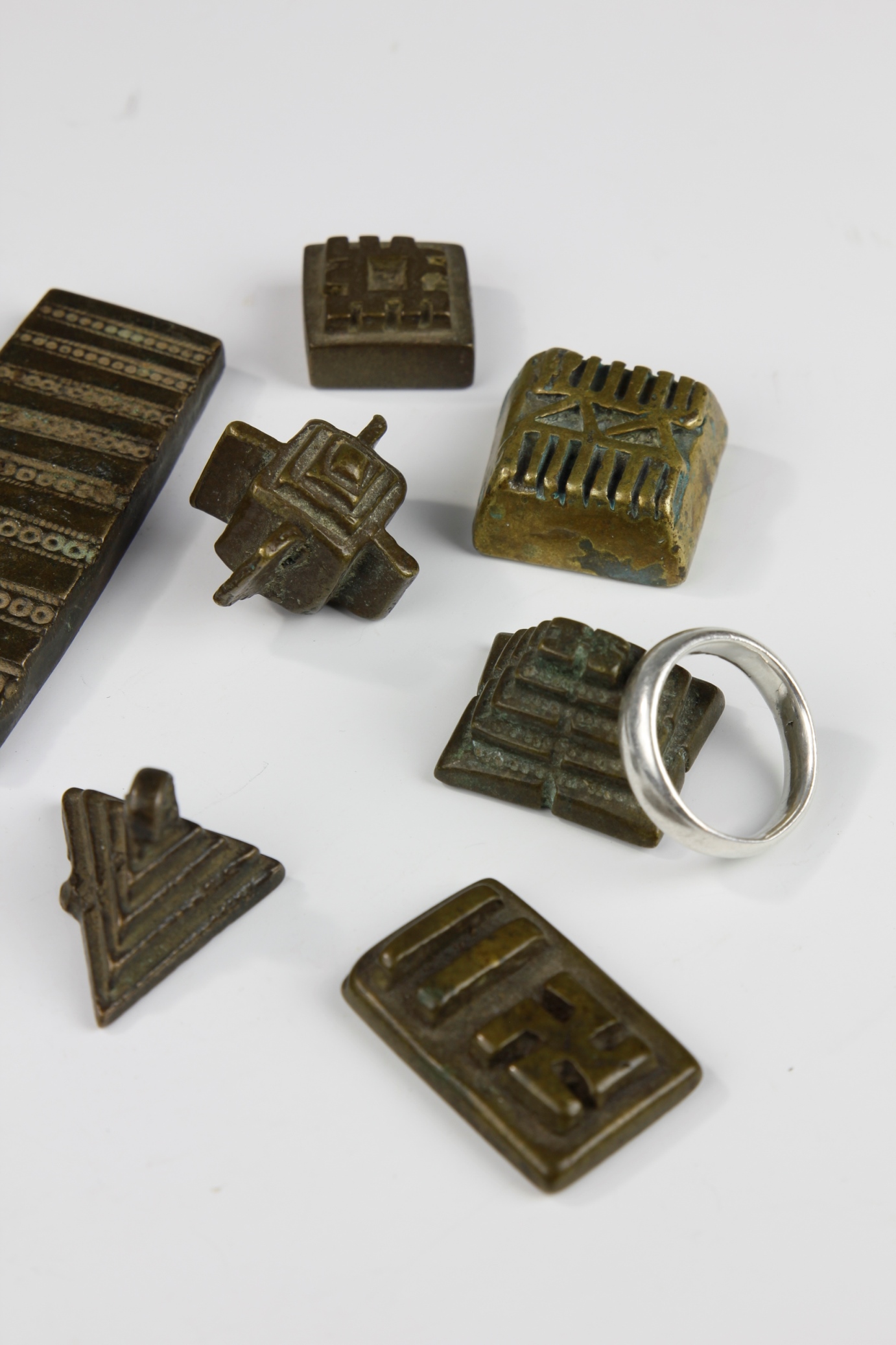 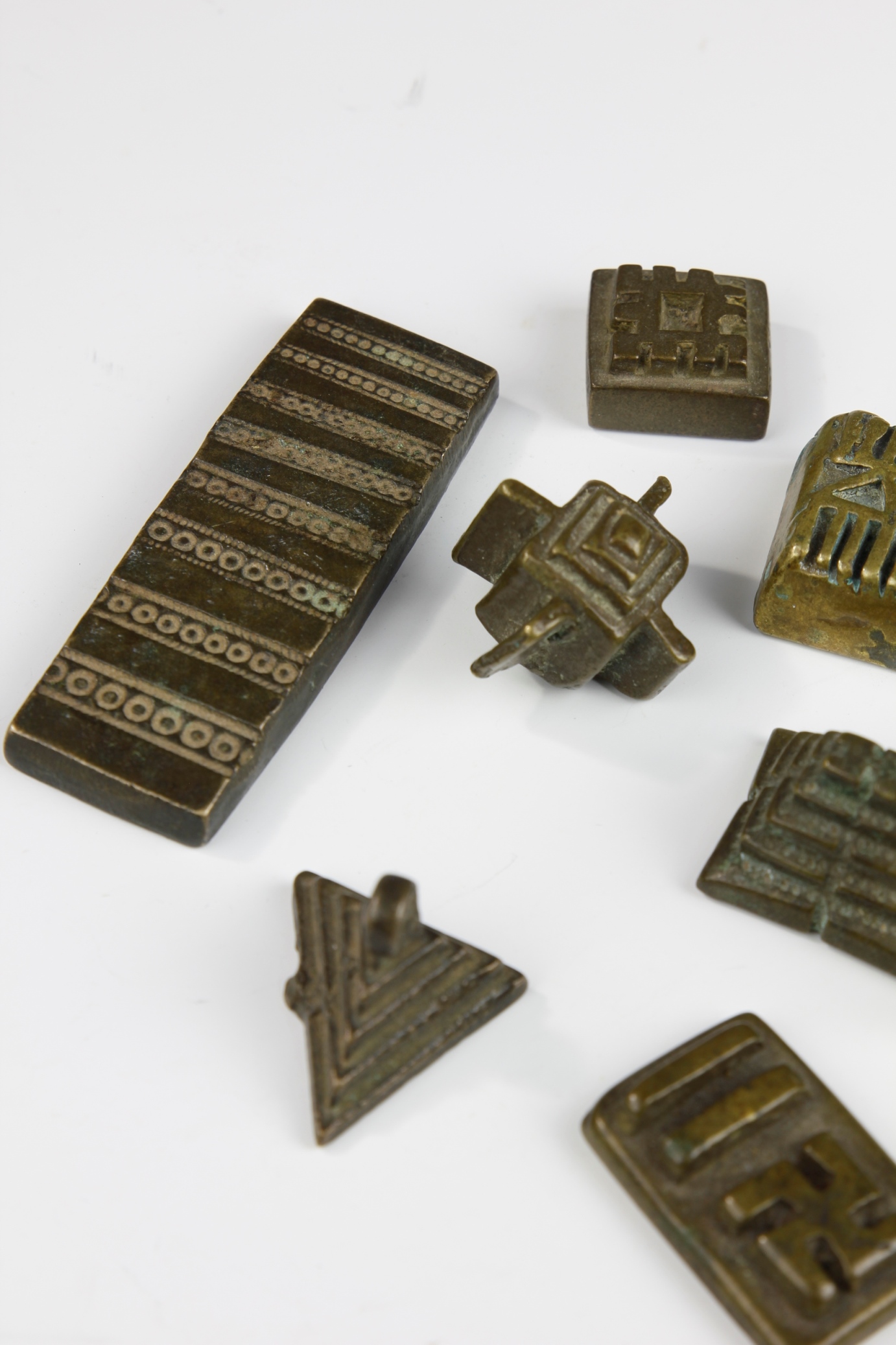 Gold has long been at the heart of Akan culture. Cast by Akan goldsmiths, small gold weights (mrammou) were used to weigh gold dust - the currency of the Akan and potent symbol of ‘kra’ (life-force) - between the fifteenth and nineteenth centuries. The earliest weights used by the Akan were predominantly castings in a variety of geometric forms, from spheres to spirals and pyramids, reflecting the Islamic influence on the gold trade in this region prior to the arrival of the Portuguese.

Cast using the lost-wax method, this collection of 17th Century graphic gold weights demonstrate a dynamic range of abstract geometric patterns. Akan gold weights would have been worn as charms to cure ailments, gifted with dowries of gold dust or sent as pertinent messages. Proverbs and symbols depicted in the form of the weight could provide a piece of advice, recall a debt, serve as a warning or token of friendship. 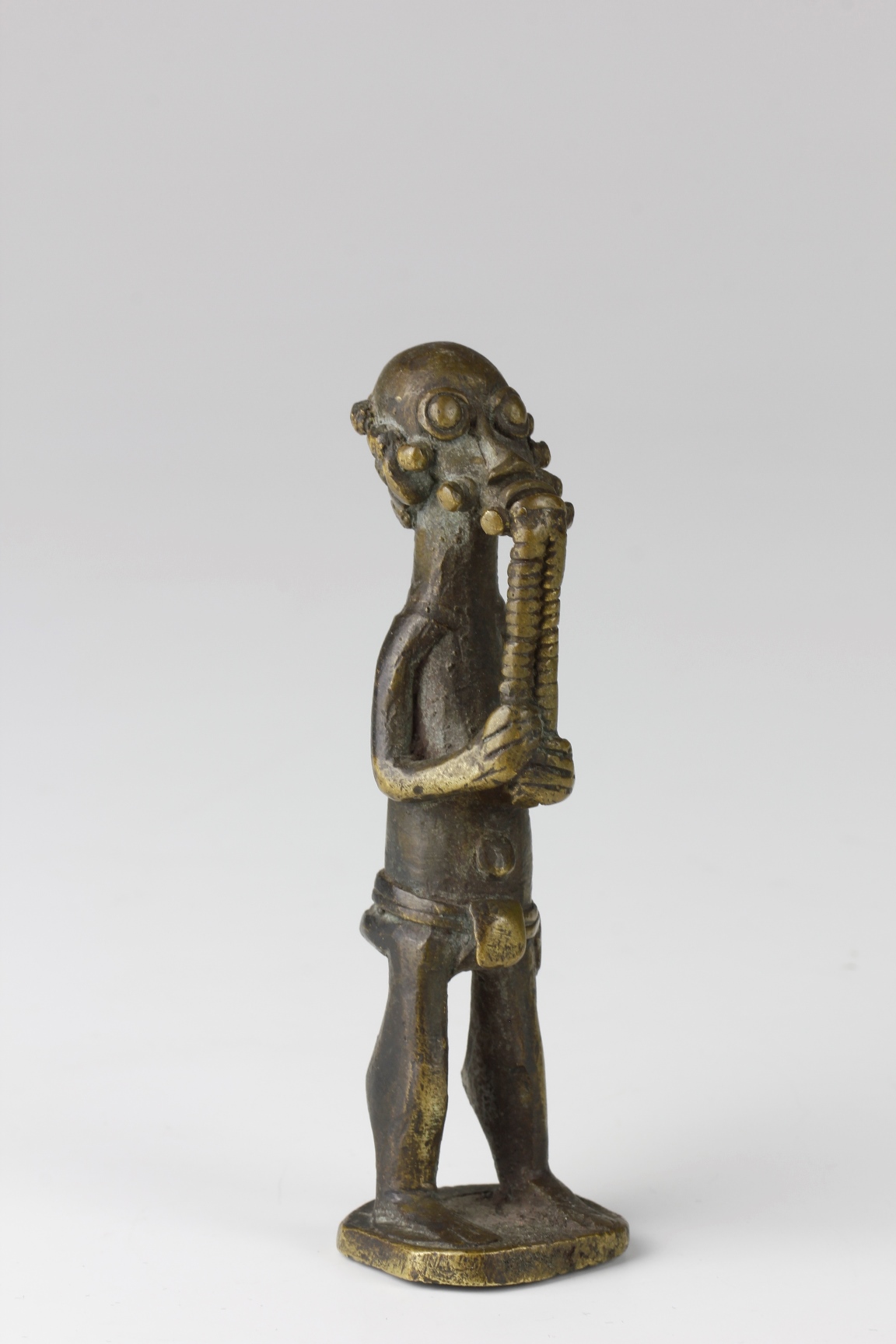 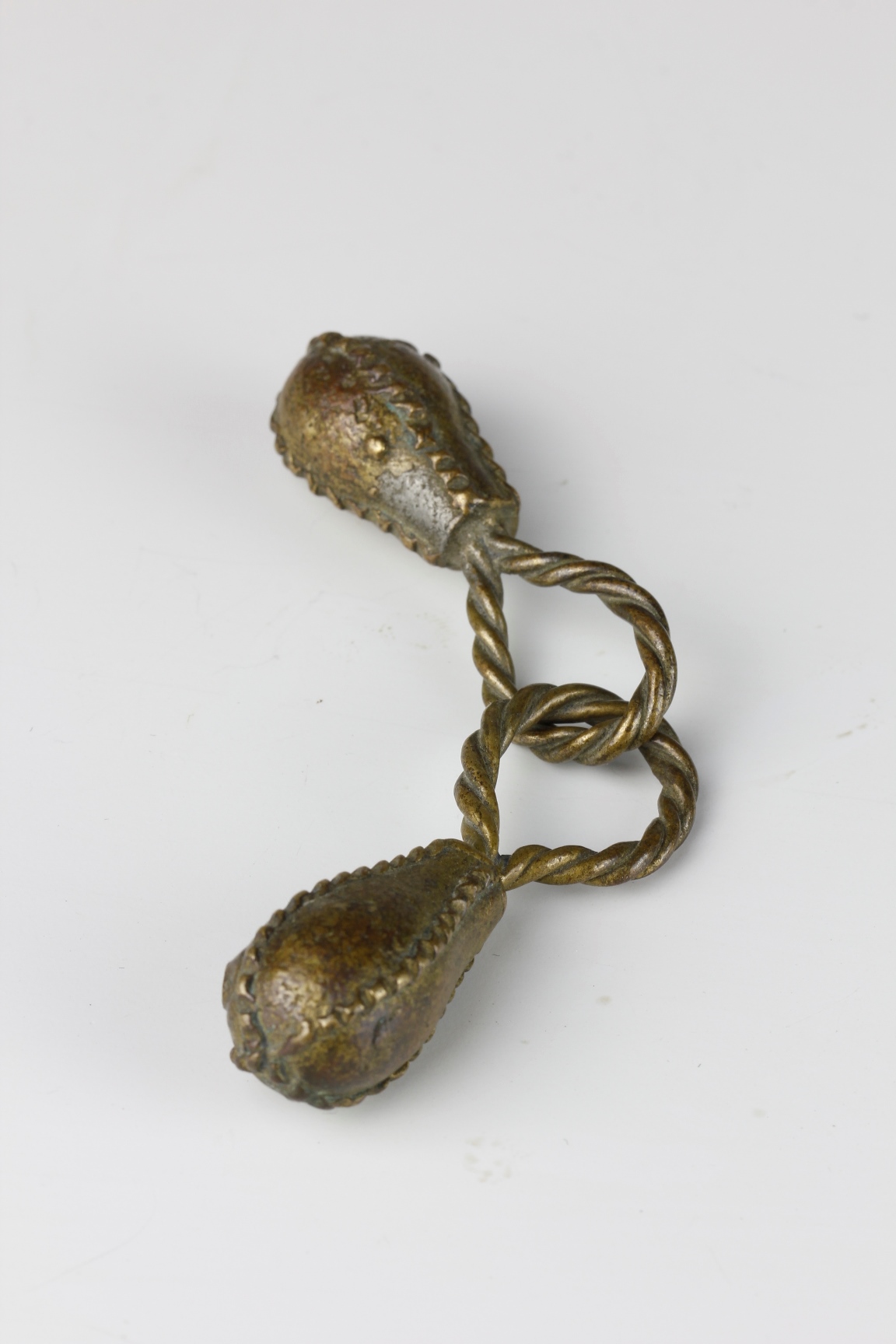 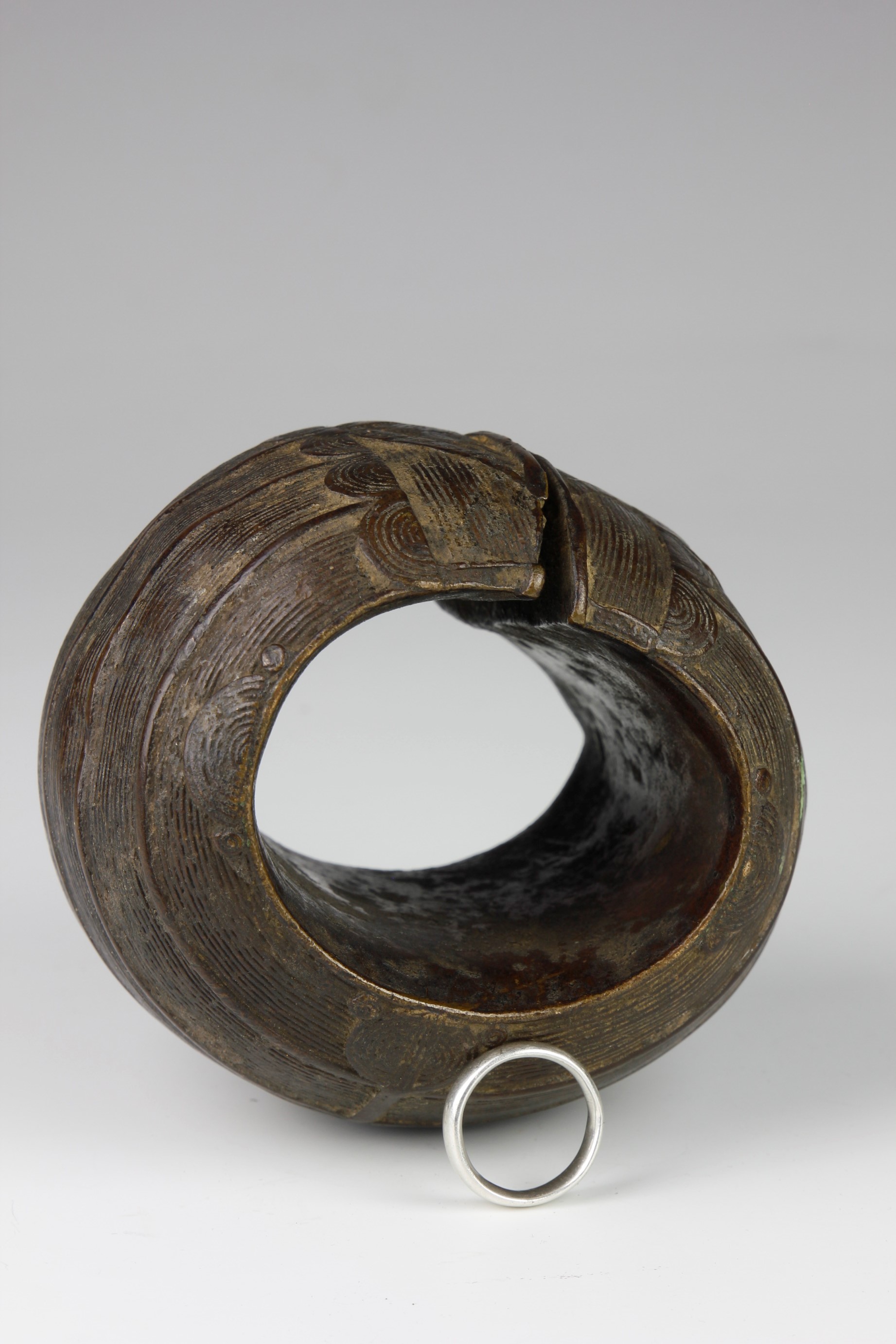