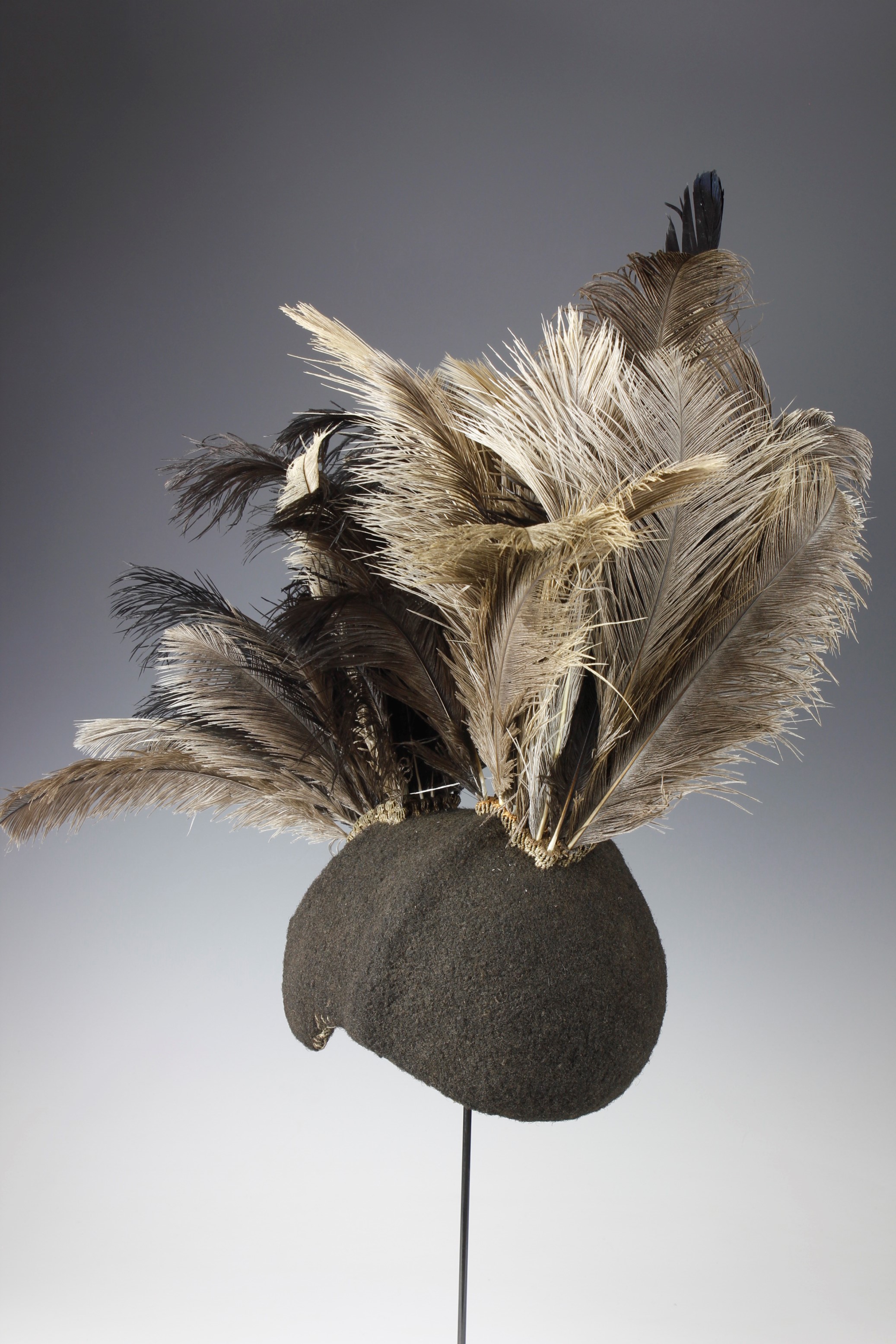 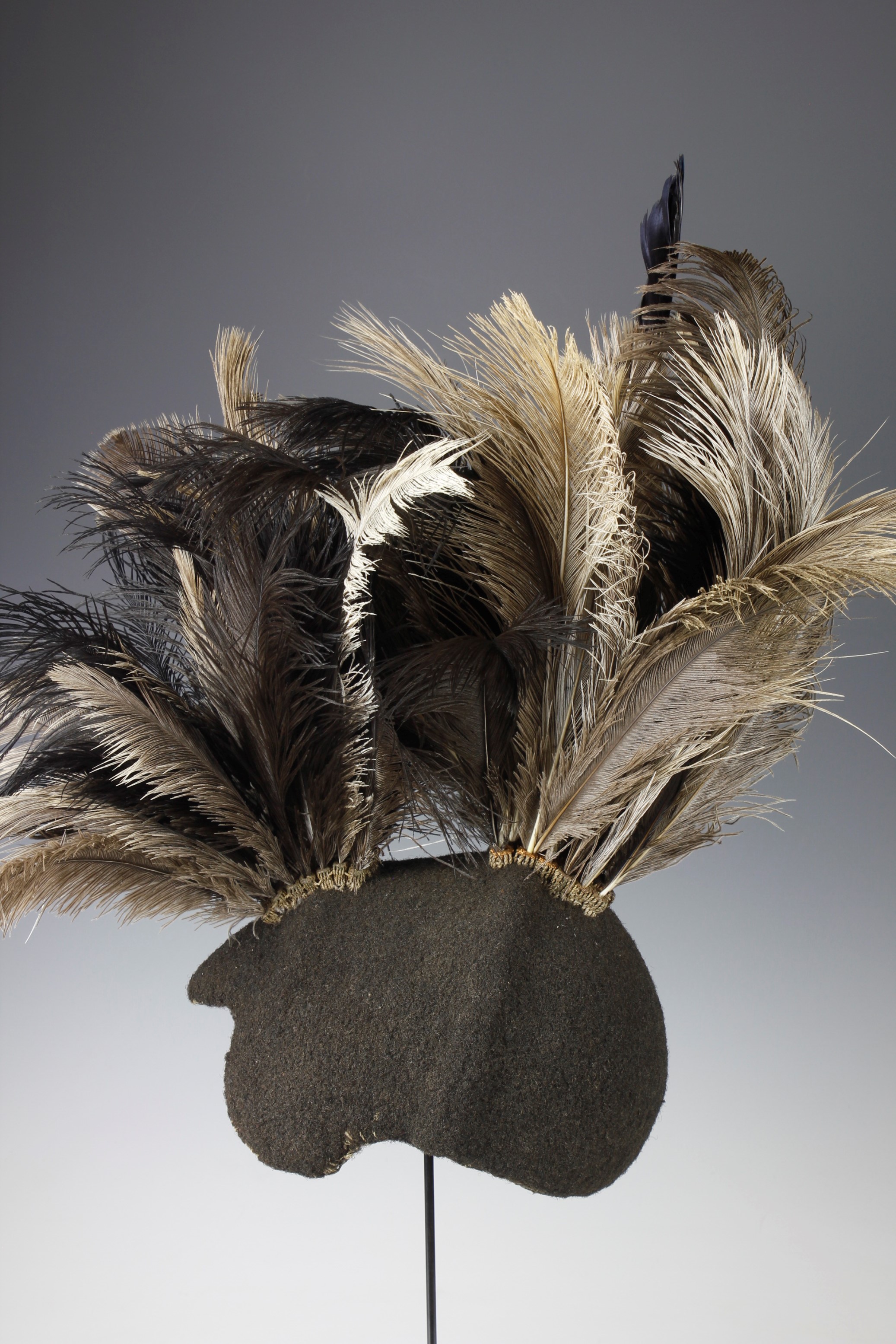 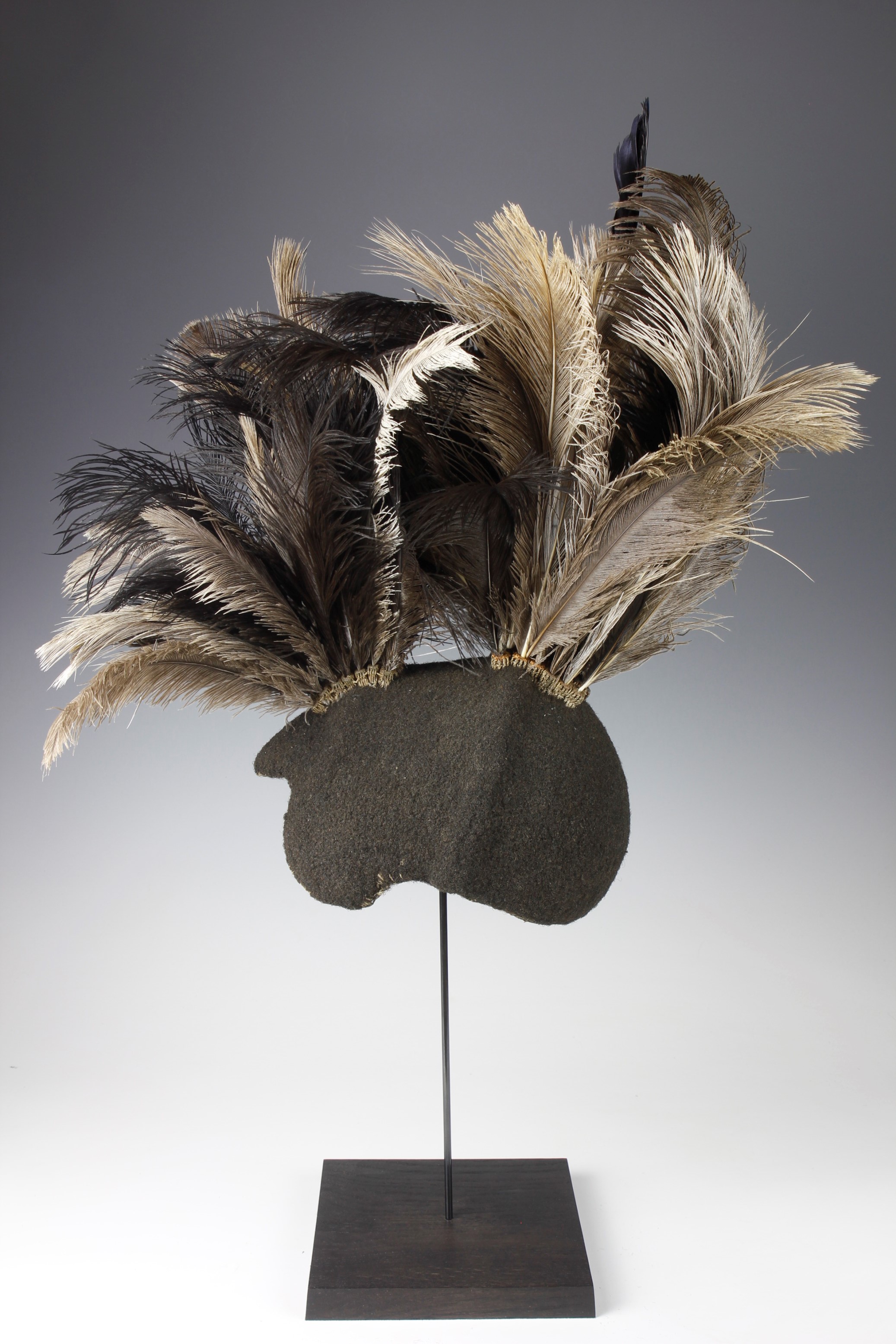 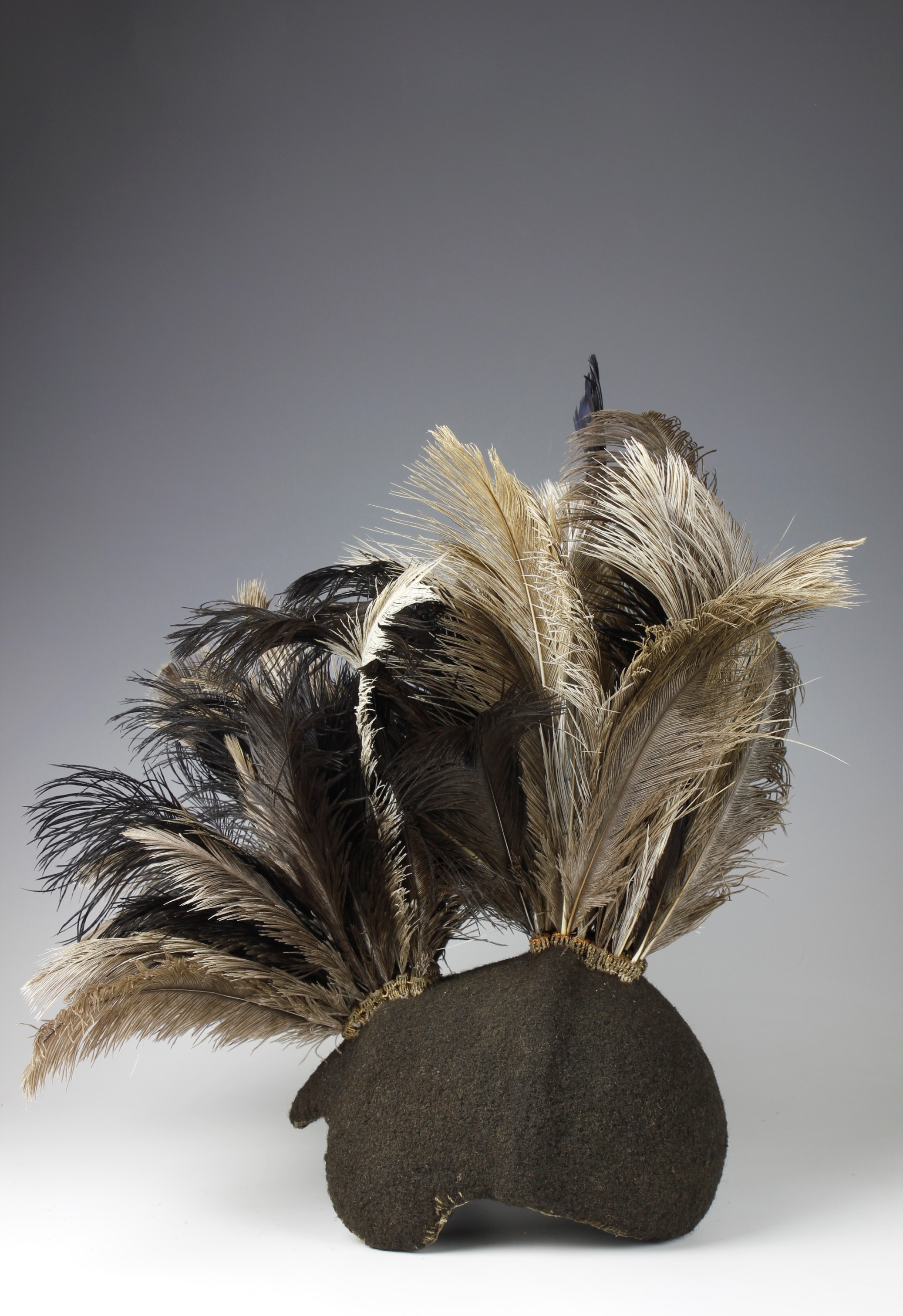 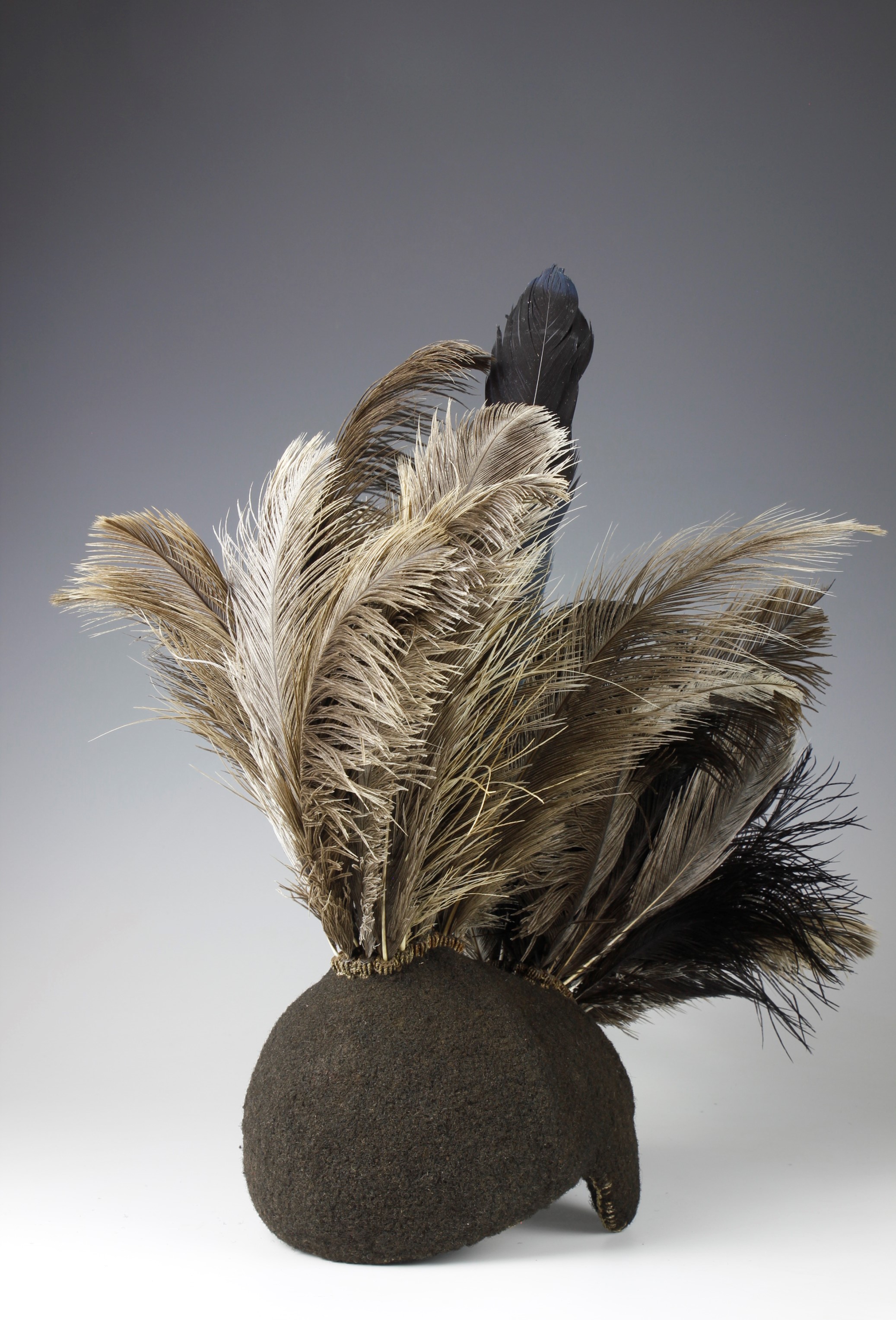 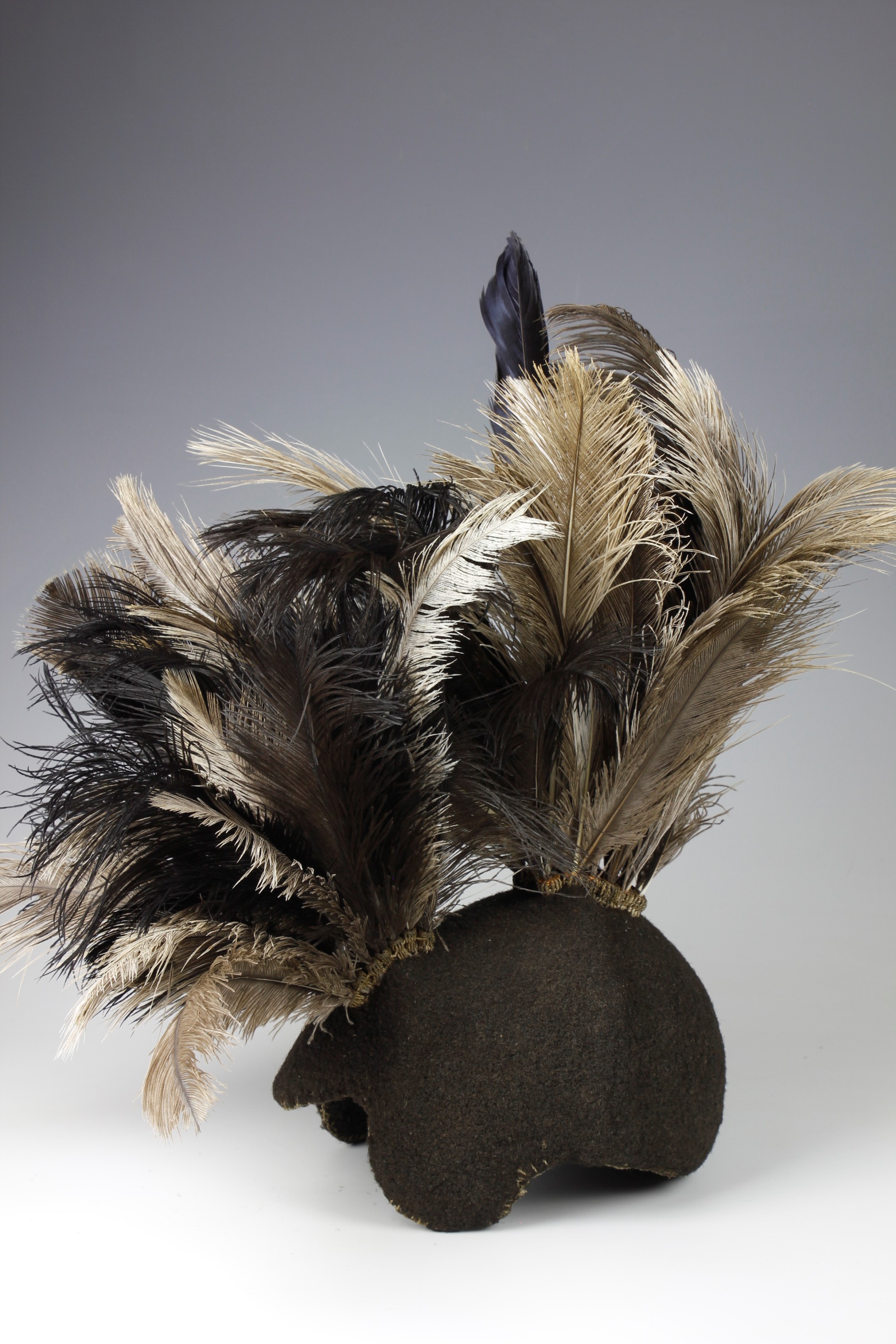 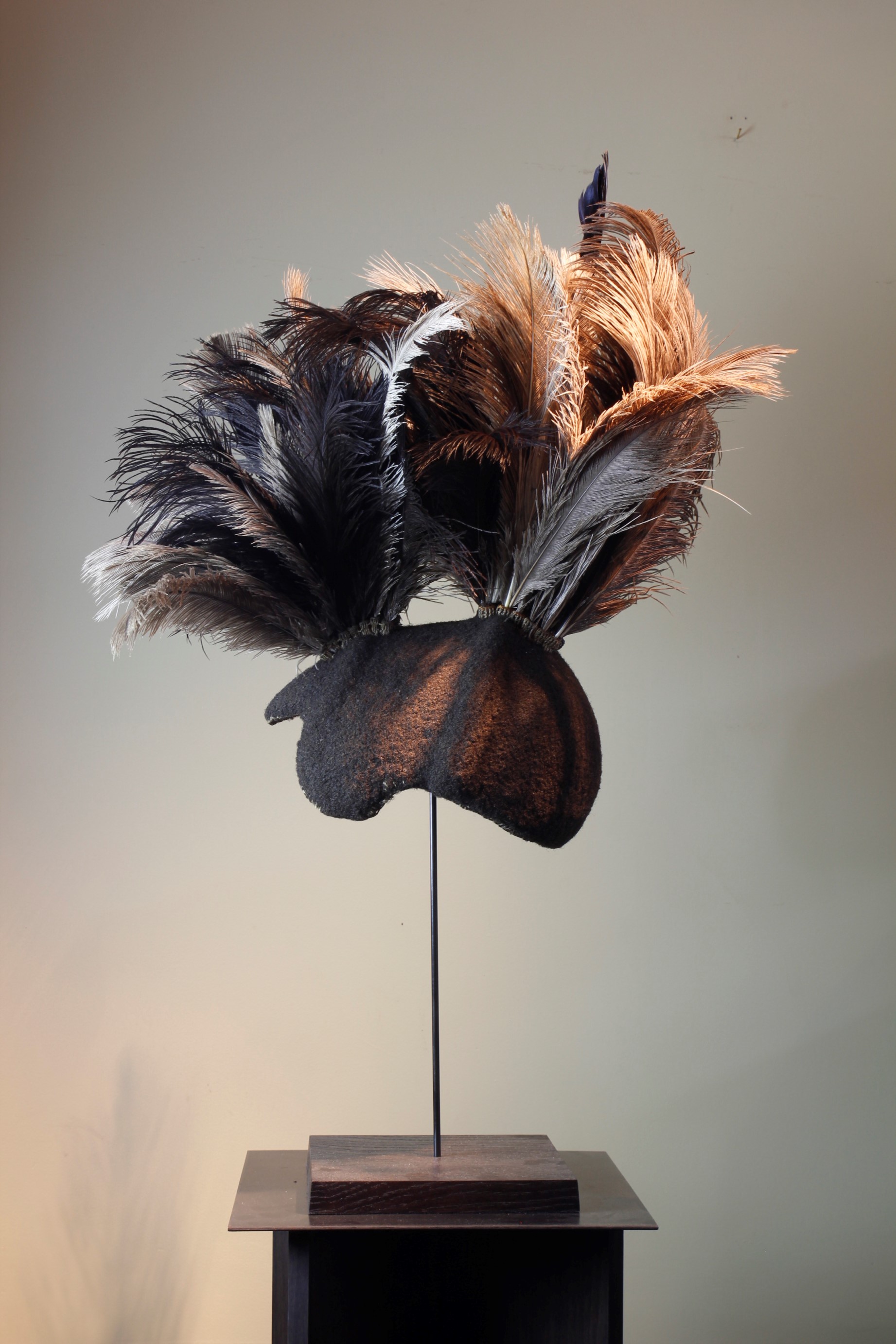 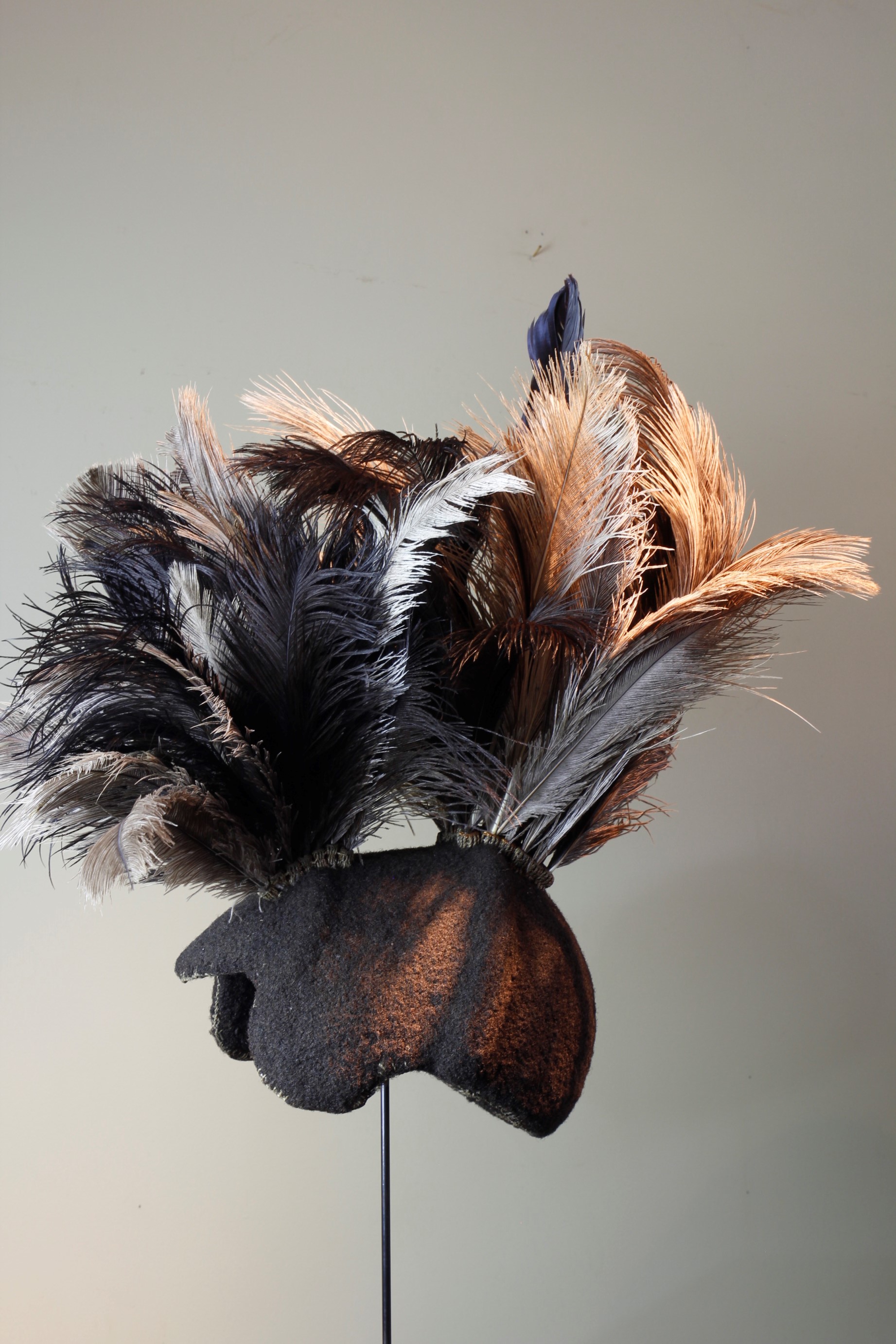 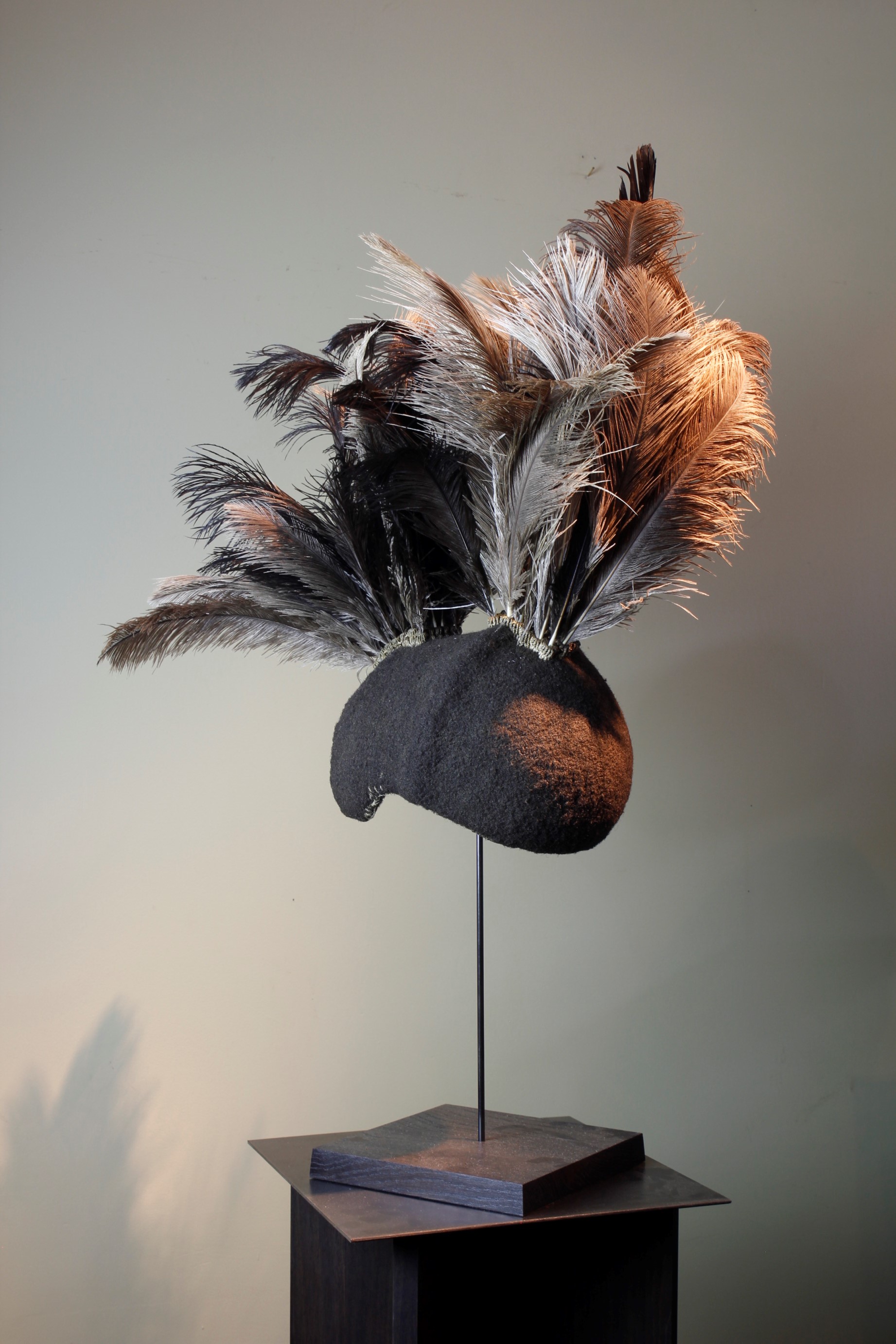 Bordering Southern Sudan and to the east Turkana, an arid region of Northern Kenya, lies Karamoja home to the Karamajong a Nilotic pastoralist tribe whose culture like many other Nilotic tribes of Eastern Africa is centred on cattle and the age old tradition of cattle raids against other neighbouring tribes such as their cousins across the border in Kenya, the Turkana. Cattle are the pinnacle of wealth and pride for the Karamoja who also believe that all cattle were originally theirs exclusively and that any raid against other tribes was to liberate cattle which they believed rightfully belonged to the Karamojong.

Like the Dinka of Southern Sudan and the Turkana, Karamojong society is based on the ancient tradition of warfare and one of the greatest symbol of a Karamojong warrior is a ritual headrest made of woven human hair and ostrich plumes which are worn when warriors of the Karamojong raid neighbouring territories in search of cattle. Karamoja has been for many years a region of great instability due to the war like culture of this region but in the last twenty years the central government of Uganda has in recent times disarmed many of the bordering regions and encourage the once nomadic Karamojong to settle in agricultural villages and desist from the ancient tradition of raiding neighbouring tribes in search of cattle.

As a result of the government push to encourage settled agricultural villages many of the age old traditions of the warrior society have in the last twenty years begun to fade and in particular the tradition of wearing headdresses have now all but disappeared. 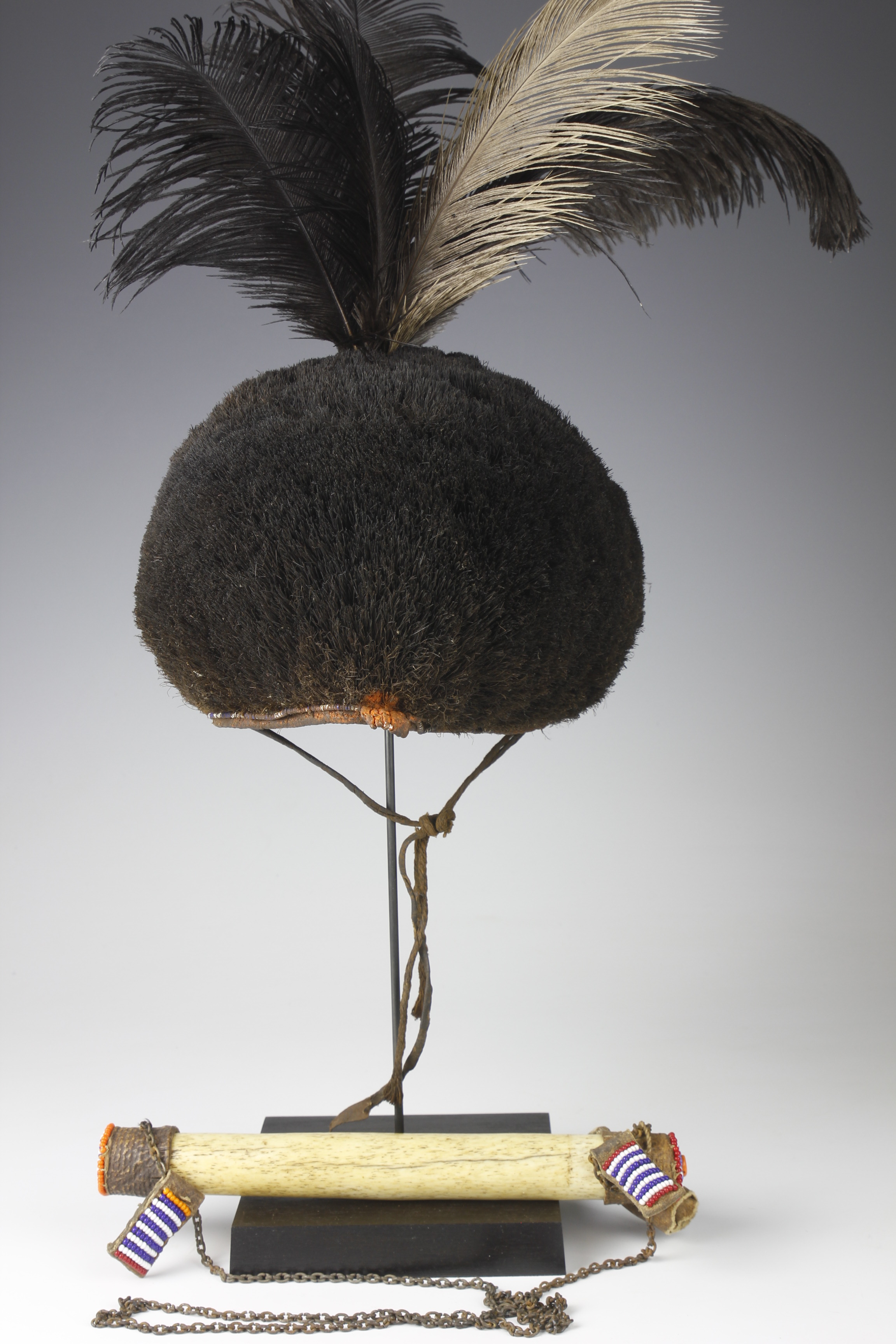 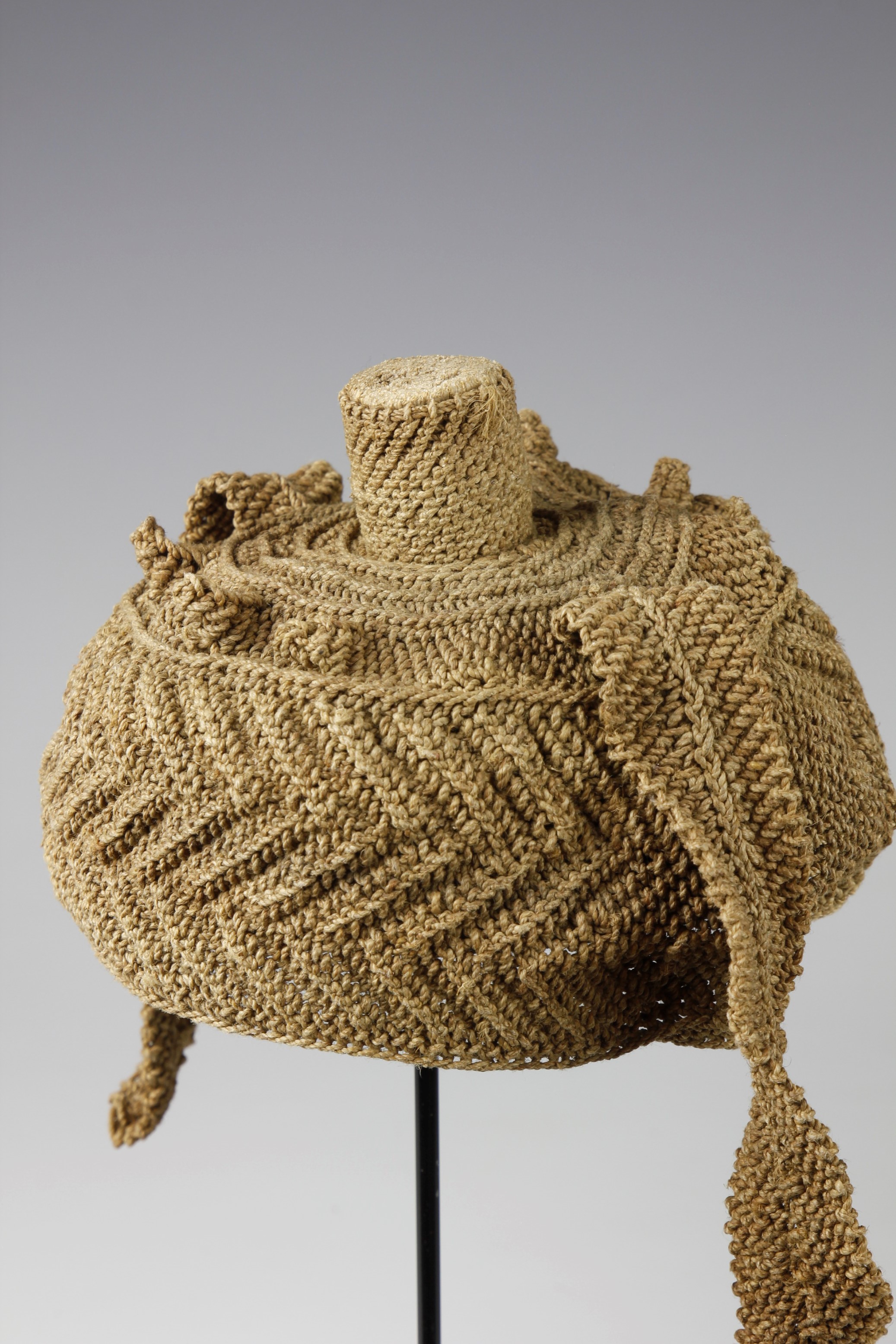 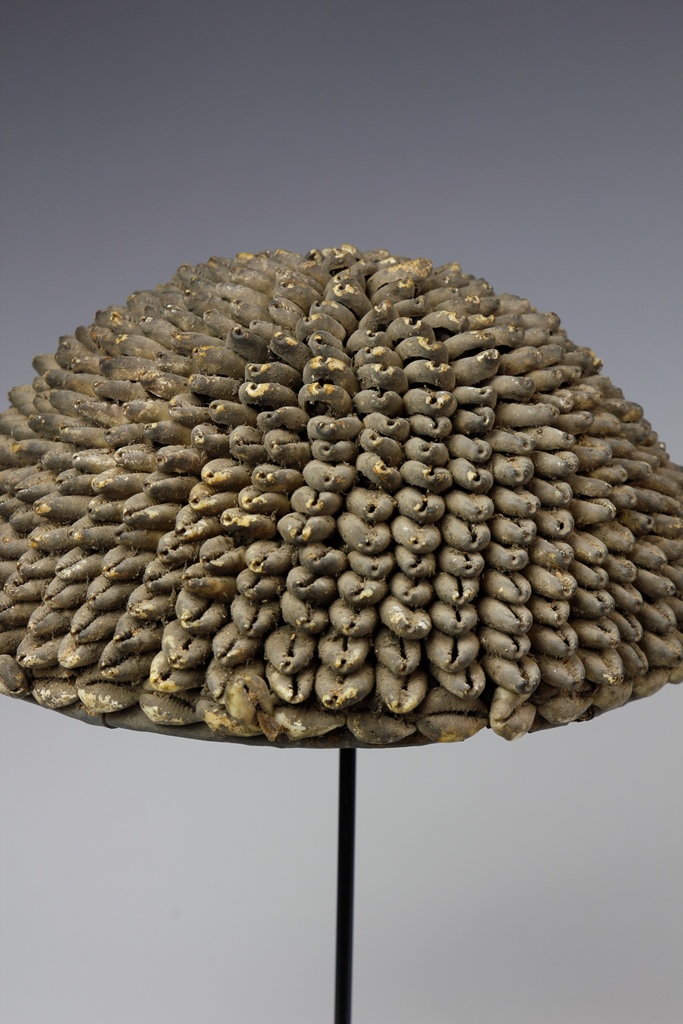 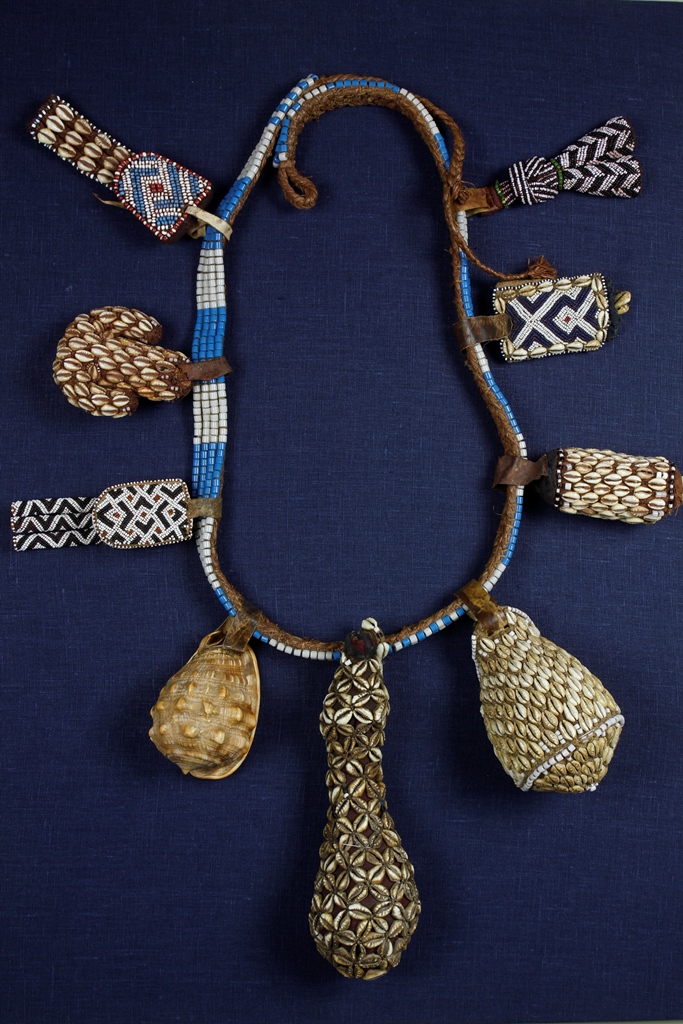