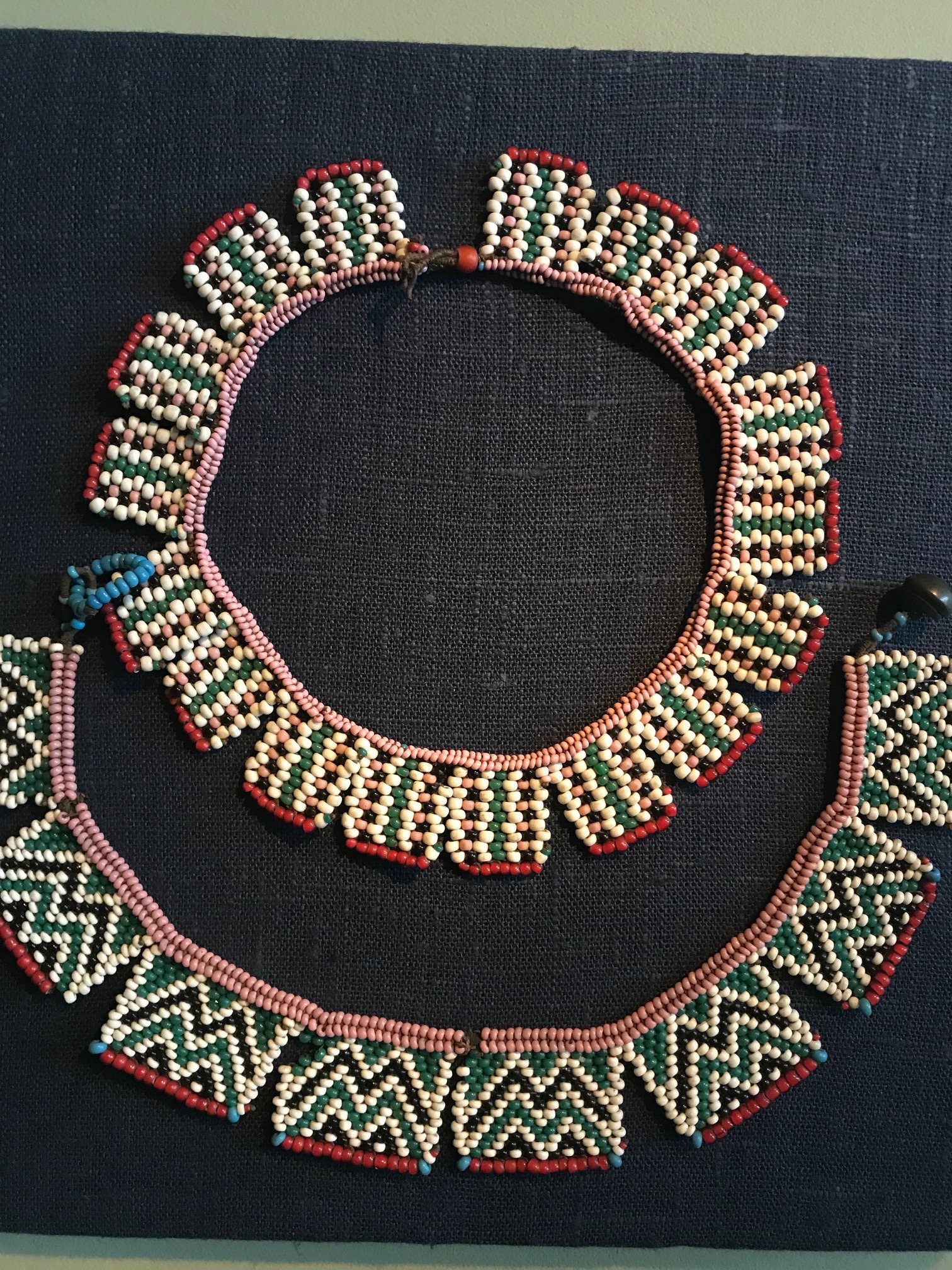 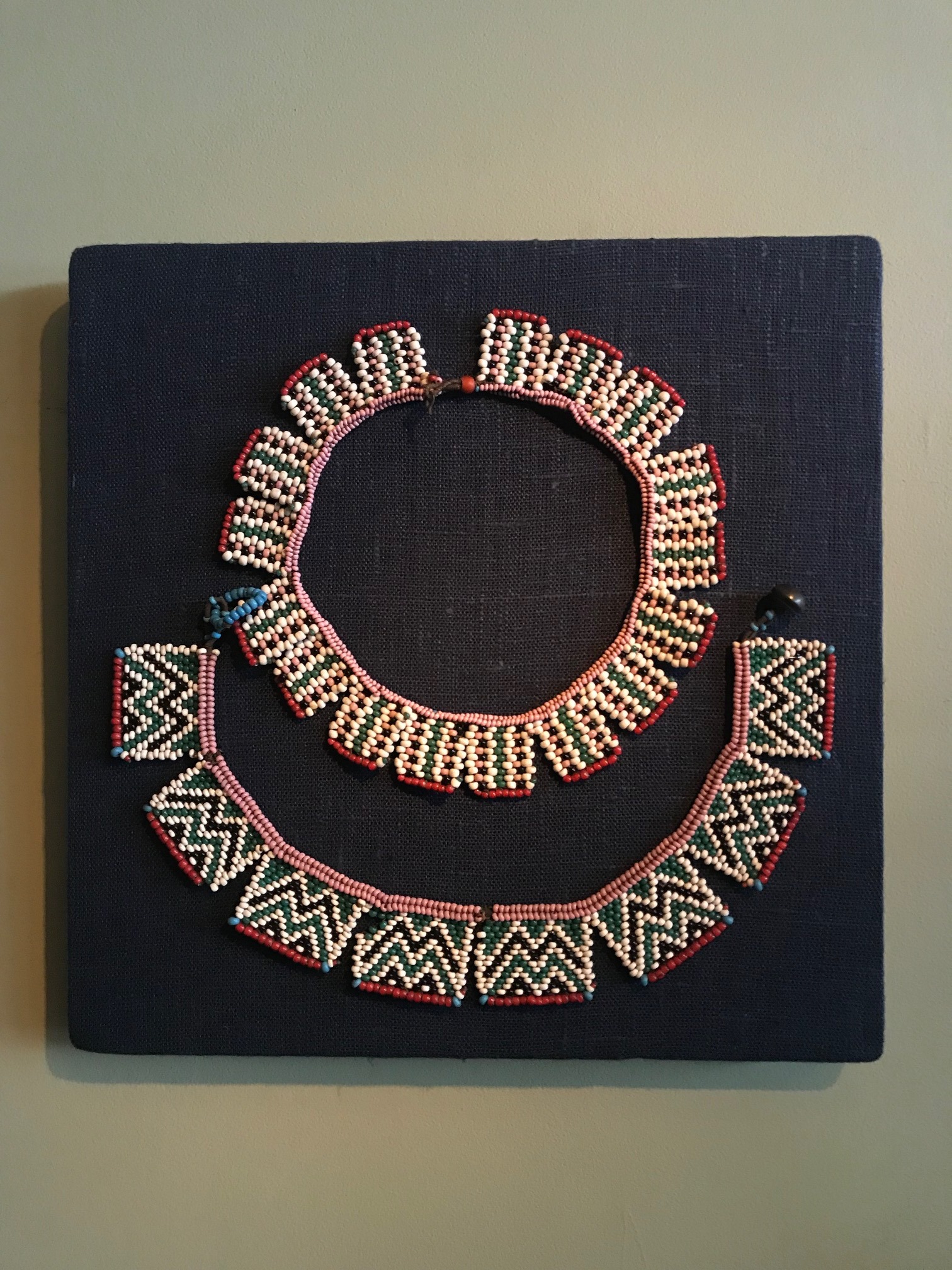 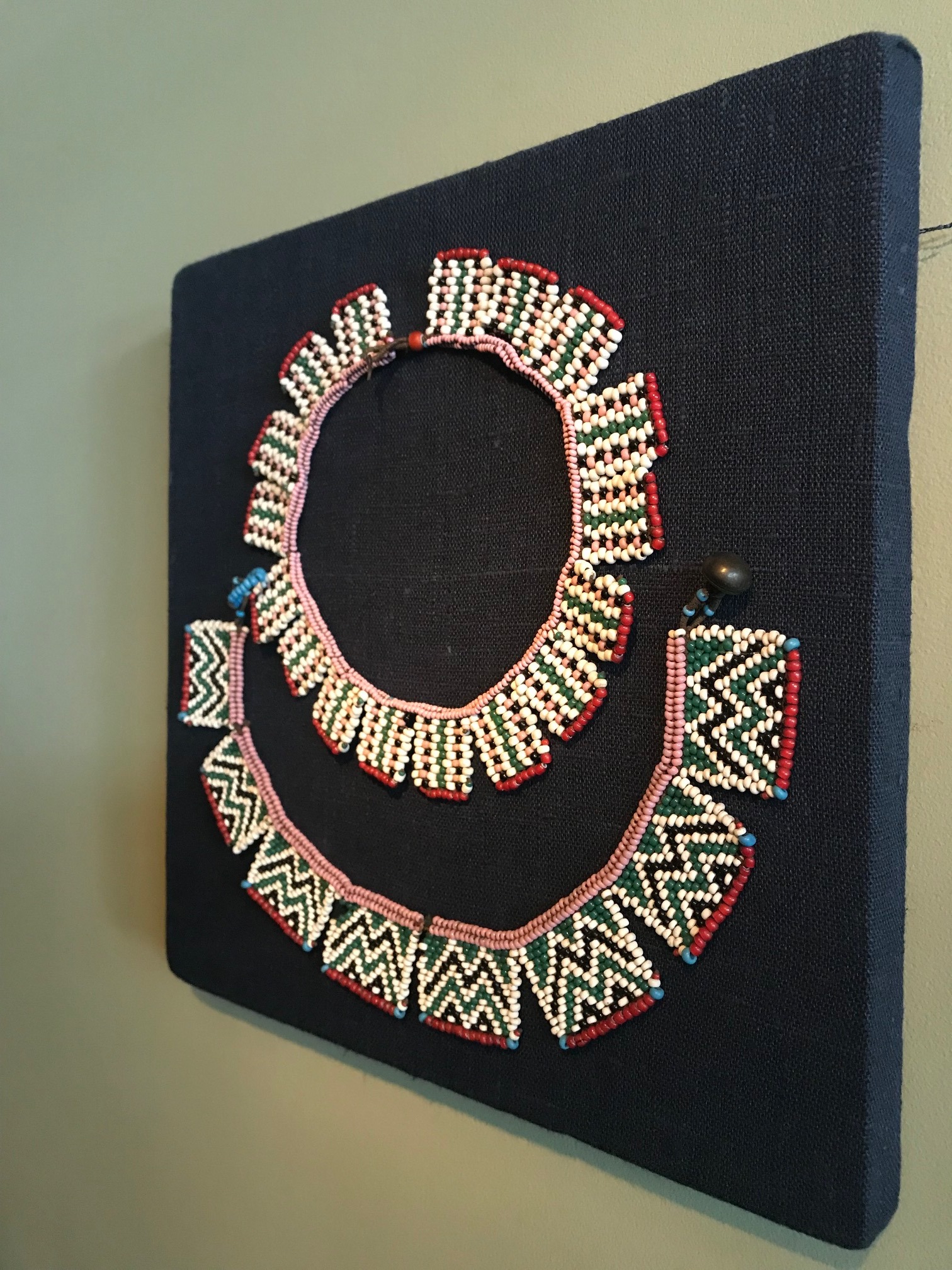 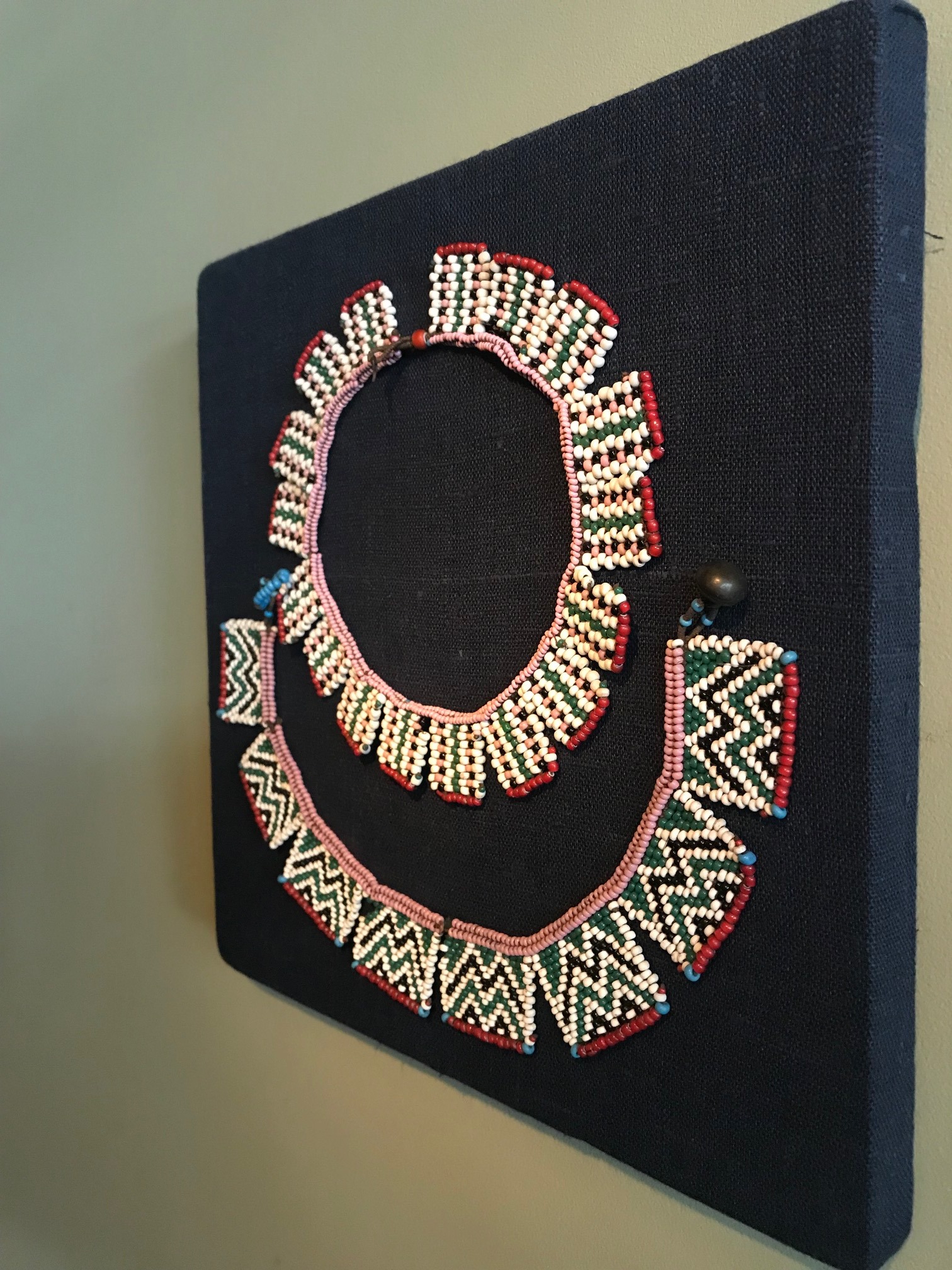 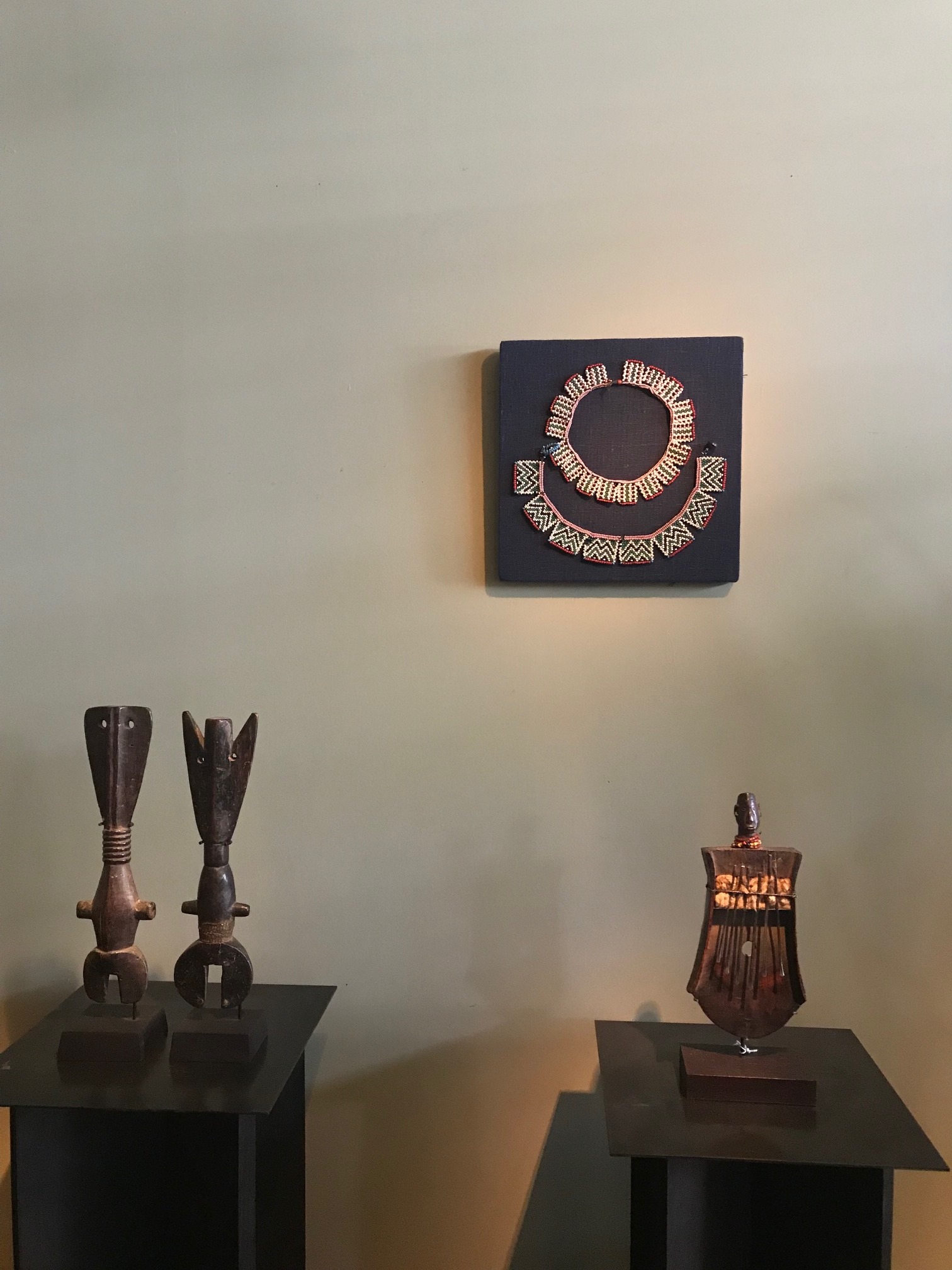 While these two highly attractive Zulu necklaces originally came from a single British collection, it is not known whether they were traditionally worn by the same person. However, the matching colours of their beads and composition signal that it was highly likely these two early necklaces did belong to the same individual.

Despite their age, these necklaces are in fantastic condition. The red beads decorating each necklace are termed 'white heart' beads, and were traded throughout Southern Africa from the late nineteenth to early twentieth century. 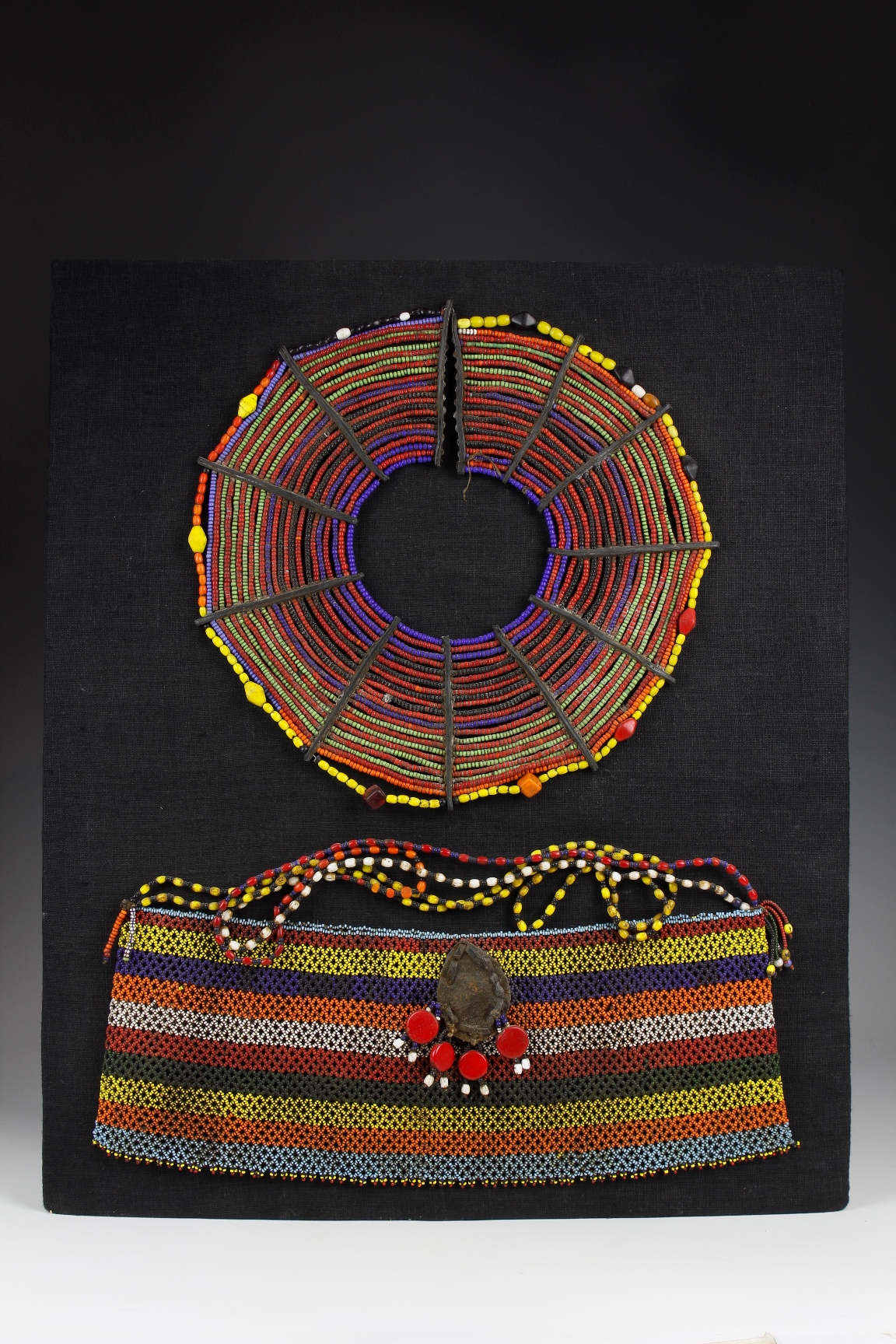 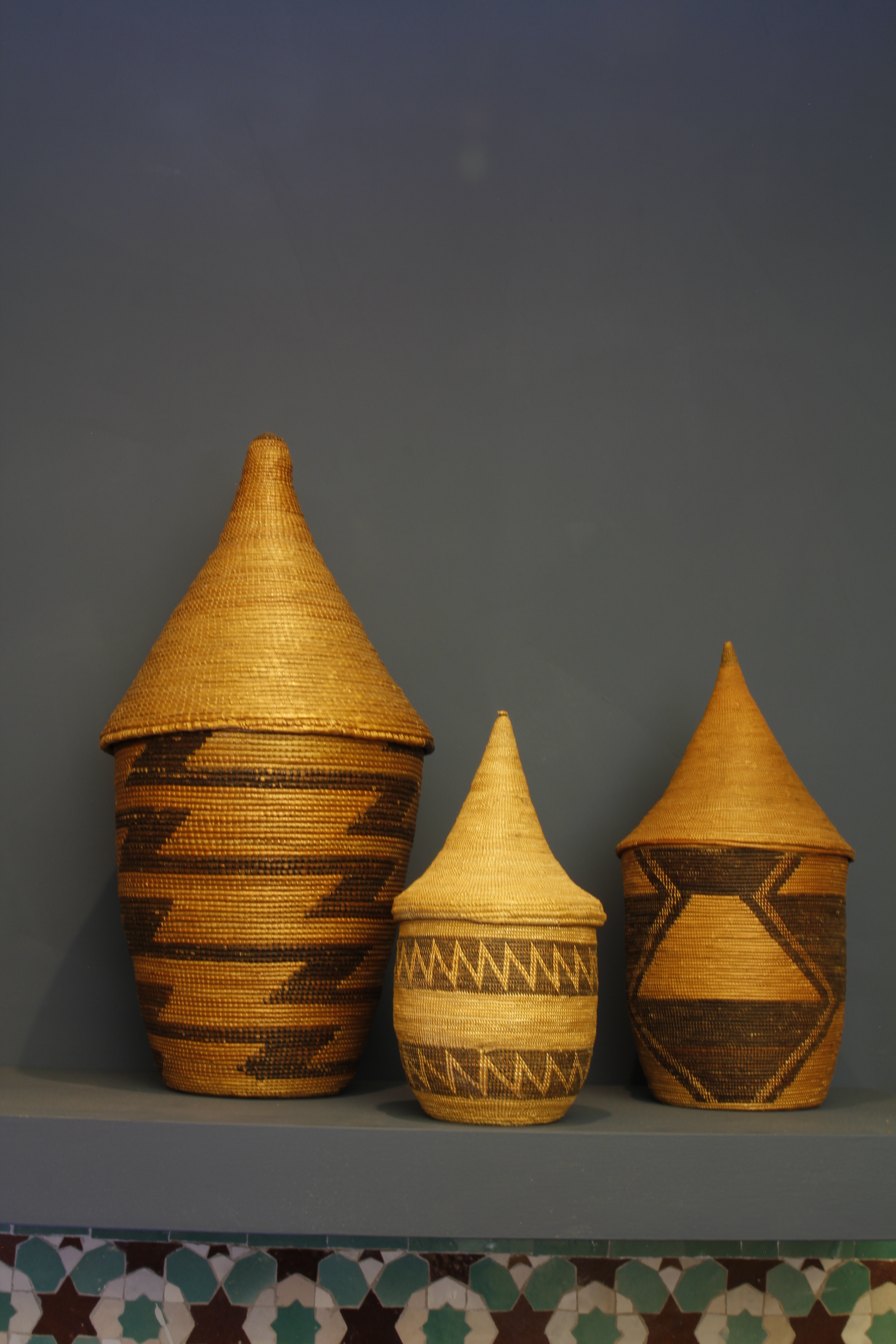 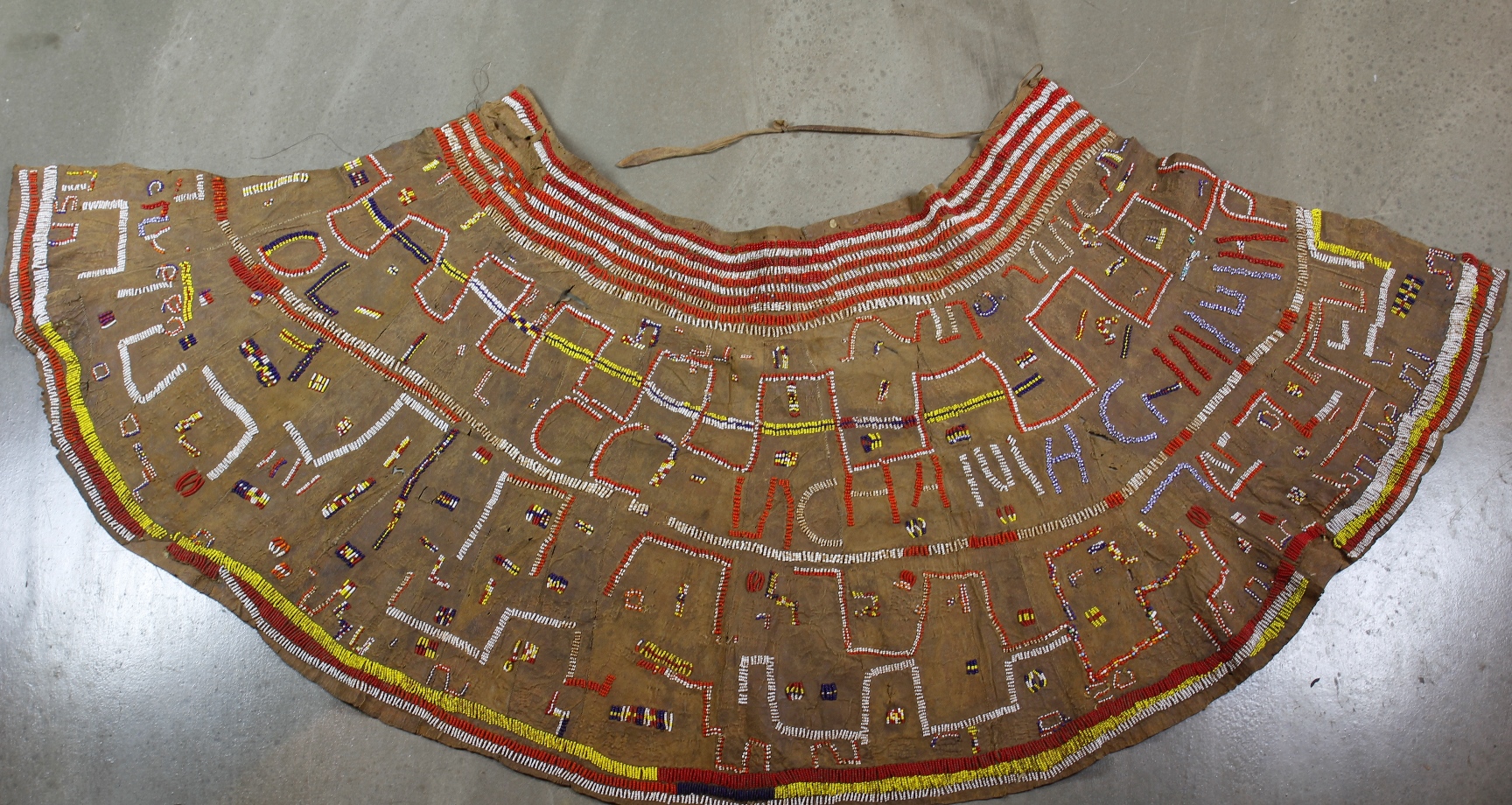 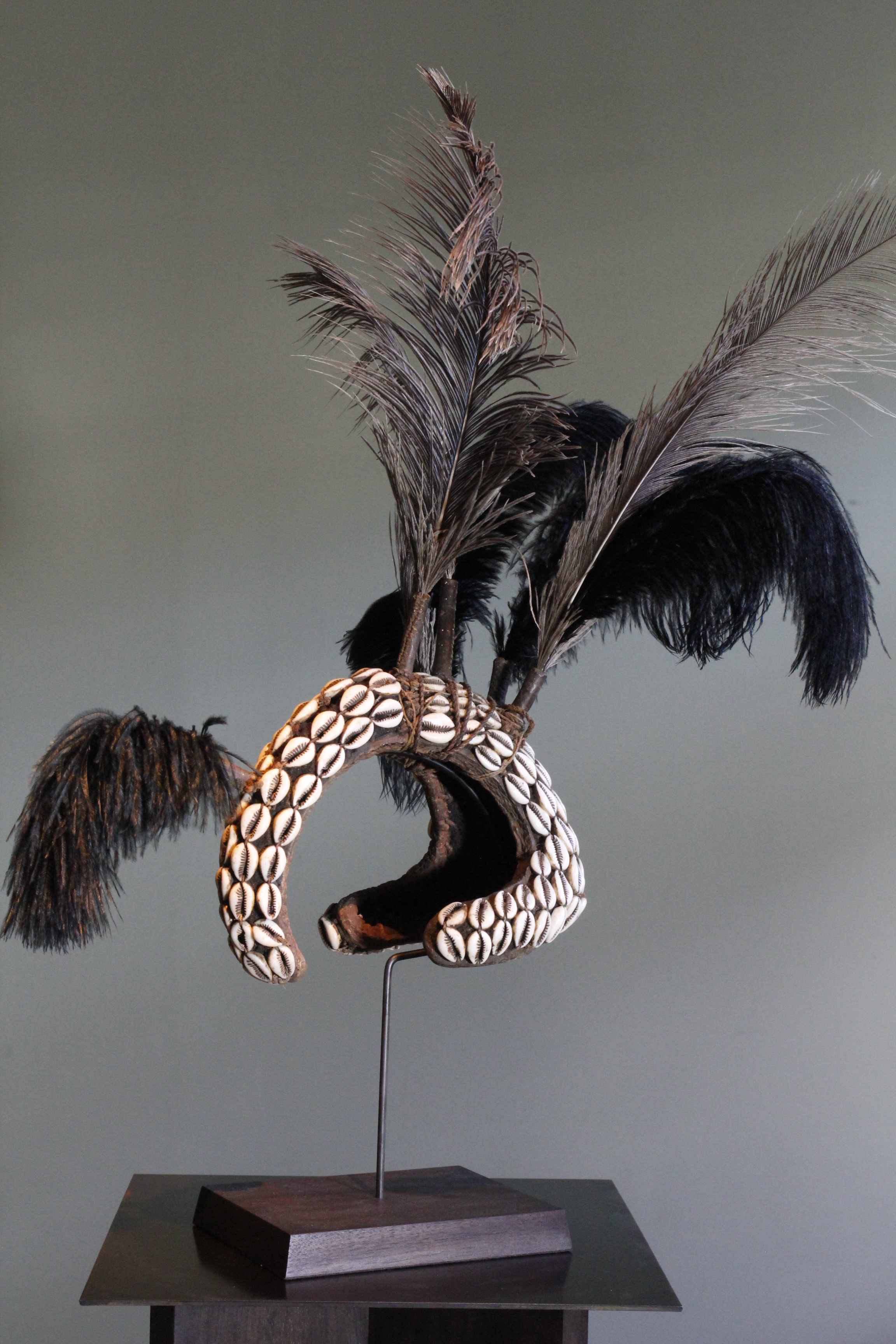