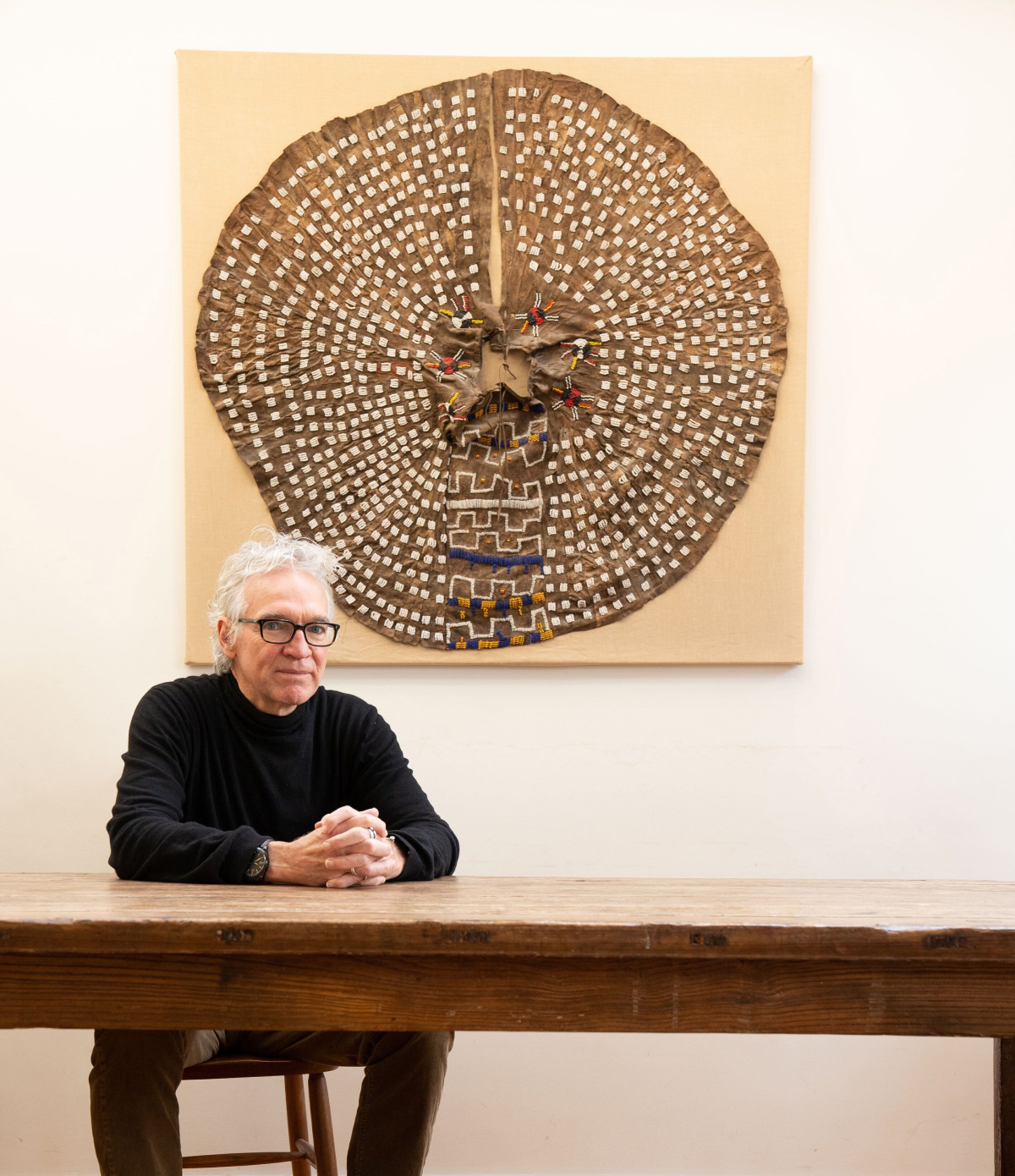 Bryan Reeves has been dealing in African tribal art for almost three decades, progressing from a market stall on Portobello Road in the early 1990's to a long-established gallery business now based in Ladbroke Grove, London.
‍
During this time he has been constantly refining his eye and evolving his taste. The primary qualities that are looked for in a pieces are; age/authenticity, provenance, presence, form and patina.

Bryan is the founding member of ‘Tribal Art London’ which has developed into the leading tribal art fair in the UK and a major event on the international tribal art fair calendar.

Over the years he has travelled extensively throughout Africa, settled in Tanzania for an extended period and has developed a keen interest and knowledge in pieces from the whole Great Lakes Region of East Africa.
‍
Bryan has helped build many private collections and has sold to leading museums around the world including the Metropolitan Museum in New York. He exhibits annually in San Francisco, Amsterdam and London.

Bryan is always looking to buy pieces from old collections in both the UK and Europe.